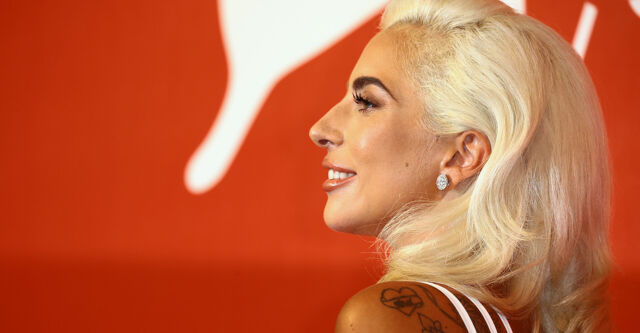 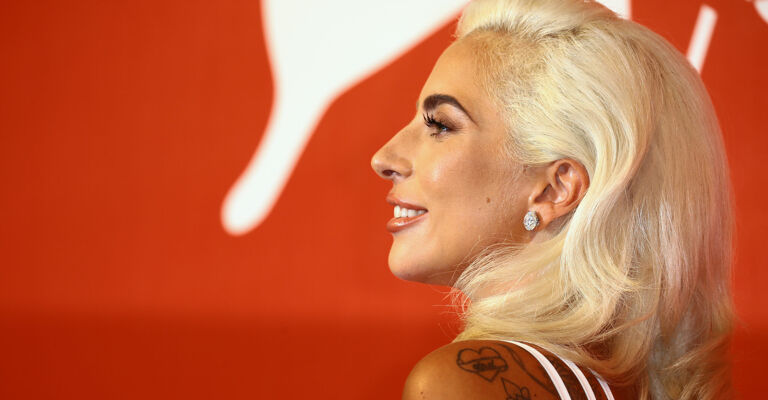 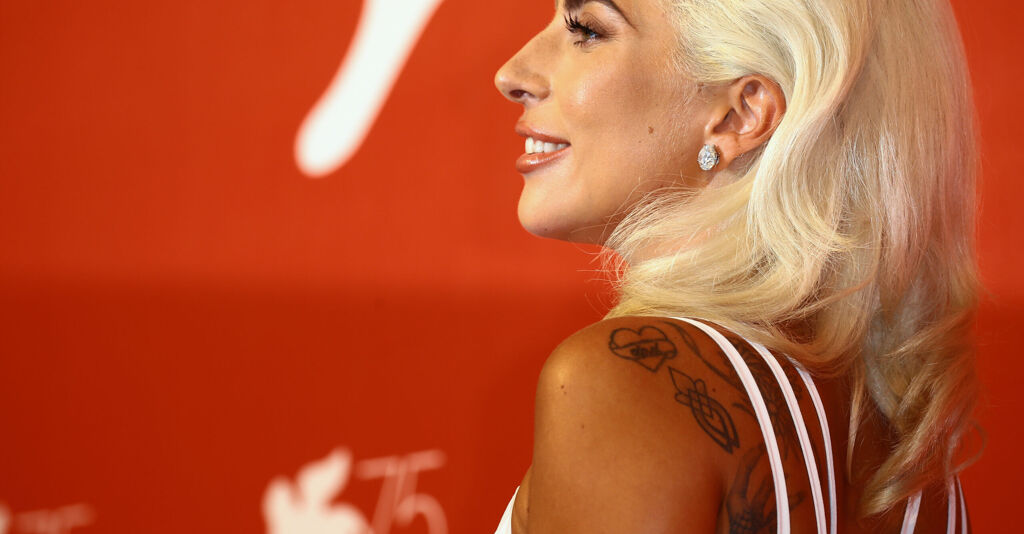 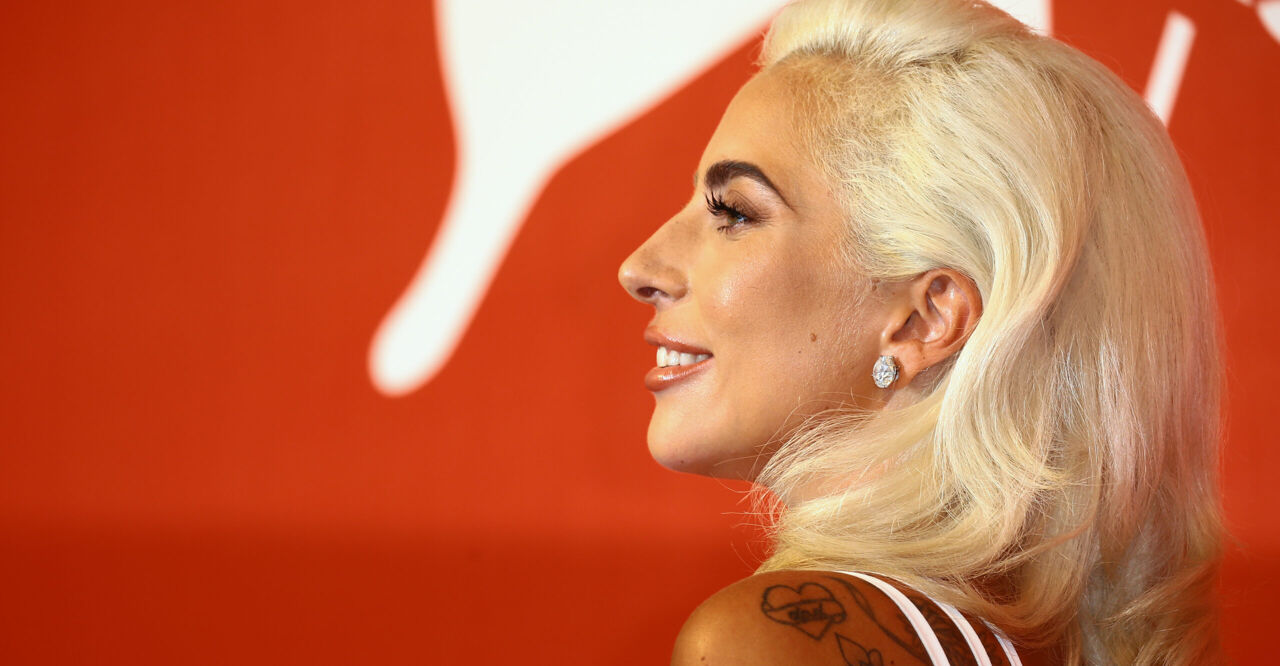 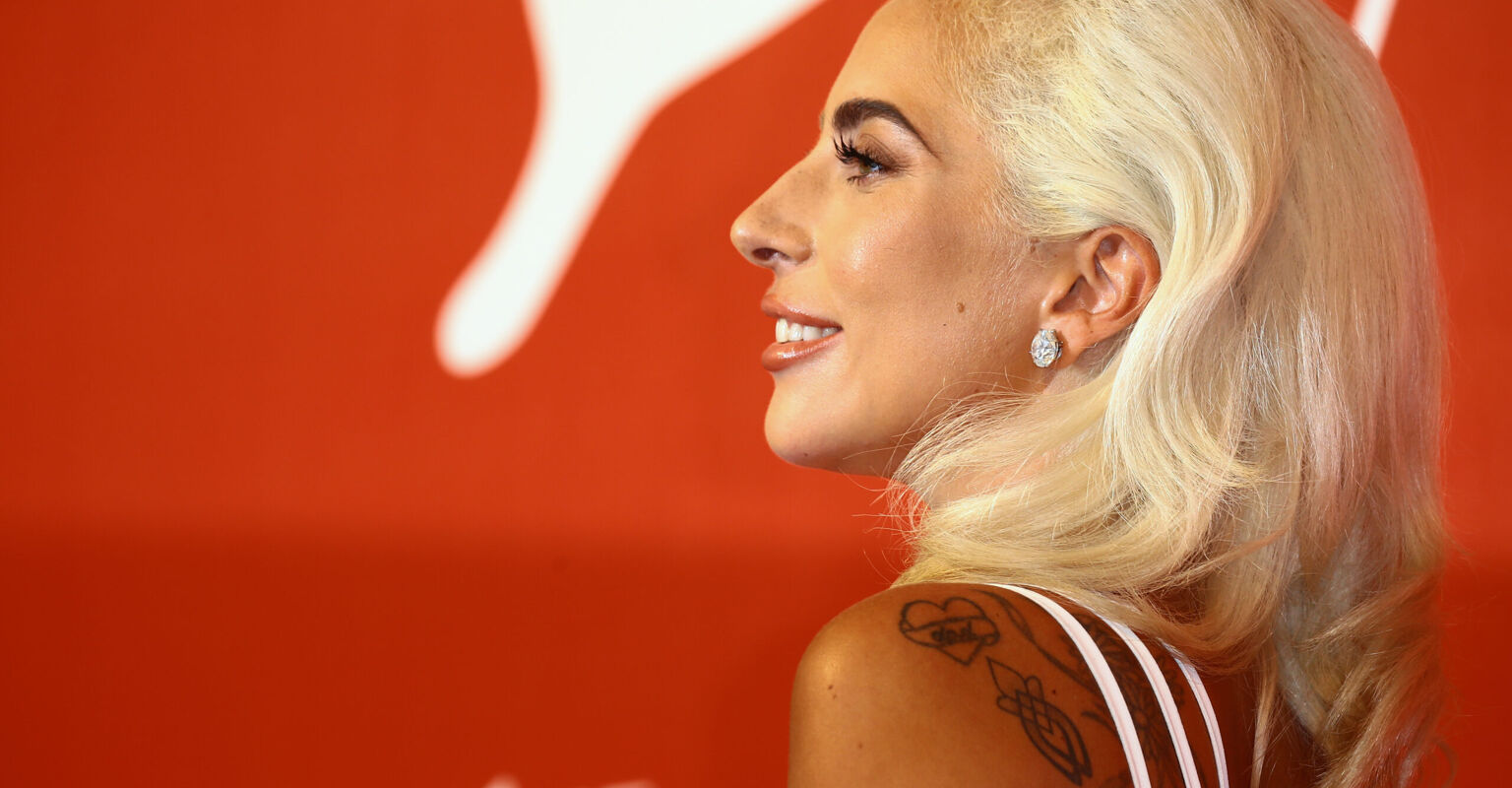 Now that Russia has officially invaded Ukraine and facing global condemnation, most of social media is — naturally — mining for any way to respond to the reality of war going on beyond our collective devices (literally and figuratively). For LGBTQ+ people, Russia’s invasion — made under the pretext of supposedly ‘de-nazifying’ the region, Russian president Vladimir Putin claims — is yet another step too far by a leader and authoritarian government that all but criminalizes any out, gay, queer or trans people.

As many queers naturally do, we look to their icons to give us strength and guidance in times like this. A 2013 tweet by Lady Gaga offers exactly that.

“Why didn’t you arrest me when you had the chance, Russia? Because you didn’t want answer to the world?” the bisexual singer tweeted on August 5, 2013.

Why didn't you arrest me when you had the chance, Russia? Because you didn't want answer to the world?

The context of the tweet was the restriction of LGBTQ communities in the Russian Federation at the time. The country had just passed a law banning any direct and publicized support for LGBTQ+ youth as “homosexual propaganda.” That followed Lady Gaga’s trip to the country where she did exactly that, while on a stop of her world tour (and as had Madonna in a separate trip) in 2012. St. Petersburg also had a similar law in place by the time of Gaga’s trip.

“Tonight, this is my house Russia. You can be gay in my house,” Lady Gaga said during her show in Saint Petersburg. City government officials there warned her representatives both before and after the show that there would be repercussions for any pro-gay statement or display, which is entirely antithetical to everything Lady Gaga.

Although the law was passed after her visit, Russia began to investigate both her and Madonna for visa violations immediately after, and an anti-LGBTQ politician who was a close Putin ally led the investigation, making it appear to be a veiled form of retribution for bringing the “gay agenda” to Russia.

Shortly after the law was passed and government restrictions were heavily imposed, Gaga posted to Facebook, saying at length: “Sending bravery to LGBTs in Russia. The rise in government abuse is archaic. Hosing teenagers with pepper spray? Beatings? Mother Russia? The Russian government is criminal. Oppression will be met with revolution. Russian LGBTs you are not alone. We will fight for your freedom.”

She finished with the later-tweeted phrase, “Why didn’t you arrest me when you had the chance, Russia? Because you didn’t want answer to the world?”

Gaga’s fanbase has reminded people over the years about the bold statement she has made.

The Russian government threatened to arrest @LadyGaga for promoting gay rights during her show in Moscow. This was her response: pic.twitter.com/M0CzQw40IL

While Russia did not arrest her, the pro-gay advocacy she had done — not only in Russia, but across the world — did not come easily. At that time, America didn’t even have same-sex marriage legalized across the country, let alone a widespread acceptance of LGBTQ people.

It also did not come without consequences entirely. Her promoters were fined in Russian court later in 2013 — they were told to pay 20,000 rubles in damages for the “trauma” Gaga’s advocacy had did to one mother’s 13 year-old teen daughter who had attended the show.

I don't think many people realize how brave and risky this was in 2012. These news articles are from the same year: pic.twitter.com/5T7OKdYWuX

Despite the vitriol and threats the government waged against her over her 2012 visit, Gaga remains popular among the Russian people. A wax figure of her was commissioned and produced in the years after, to very mixed reactions.

The same anti-LGBTQ advocates that worked to support the plaintiff’s claims against Gaga’s promoters had tried to similarly go after Madonna, but failed in court multiple times. In 2020, Madonna revealed that in fact she had been “fined $1 million dollars” by the Saint Petersburg government back after her show, but she has refused to ever pay it.

Looking ahead at dark, dark times, it’s nice to at least have something — and someone — to have pride in. Thank you, Gaga.