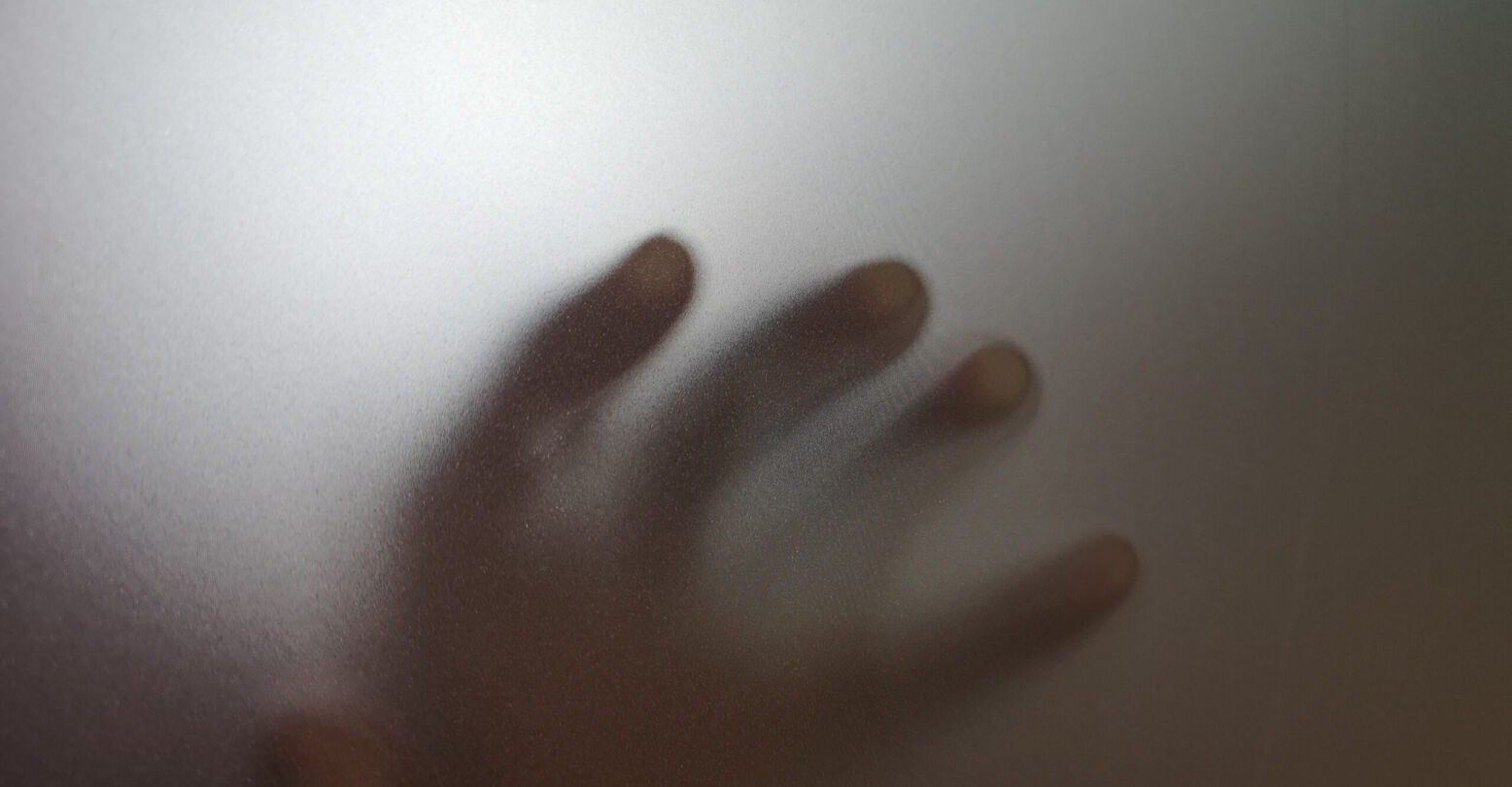 It’s another day on the World Wide Web! And who is our Trans Twitter main character today, you ask? Well, to everyone’s surprise, it’s filmmaker Anna Biller, who you may remember from 2016’s The Love Witch.

Even if you love the film, it comes as a bit of a shock (sort of) to learn that Biller has some longstanding TERF tendencies. And today, those leaped out on Twitter after the director started talking about how the “Satanic Panic” of the 1980s was real–contrary to popular belief and established research.

Once I went down a deep Satanic Panic rabbit hole and I learned that the children/toddlers in the McMartin Daycare Center had STDs and genital scarring, there were really tunnels, etc. The perpetrators weren’t charged because they couldn’t prove which adults abused them.

THE LOVE WITCH rules because it was directed by someone who is completely cuckoo bananas about femininity and womanhood. Her behavior since is completely in line with that derangement.

So what does this have to do with TERFs and transness? Well, let me explain. Remember earlier this year, when Jordan Peterson came on Joe Rogan’s show to talk about how gender-affirming care is kind of like “satanic ritual abuse?” Well, it’s notable that such alleged abuse didn’t actually happen–kind of like how the claims of supportive parents “grooming” and “abusing” their children by helping them transition is also not really abuse.

Love to wake up to the director of the love witch tweeting badly researched shit about how the satanic panic was legit. Really what we need right now is to stir up a lil more hatred.

Even if you know nothing about Satanic Panic and its origins, you’ve probably at least watched “Stranger Things.” Though apparently Anna Biller hasn’t.

Really glad that STranger Things 4 touched on the Satanic Panic as a baseless fearmongering, and then the dumbest people alive googled it and came away thinking it was all real. https://t.co/eqQxOD8Vhj

God, you don’t even have to debunk the idiot terf director stanning for Satanic Panic being real, but she’s an absolute wrong dullard and debunking it is surprisingly easy.

It is surprisingly easy to debunk the myth of Satanic Panic. While the McMartin preschool trial spanned seven years and remains one of the most expensive criminal trials in U.S. history, it resulted in zero convictions and zero uncoverings of secret Satanic abuse rings.

So why is Biller insisting that this stuff was real? Well, because she seems to believe a lot of fake stuff is real. Including the common TERF myth that if you say the word “woman,” Michael Palin will appear in his Spanish Inquisition costume and start tasing you.

In the past, Biller has said some pretty offensive stuff about trans and nonbinary folks.

Since people are noticing Anna Biller believes Satanic Panic, I’d like to remind people she’s a terf. She tried to delete the evidence. https://t.co/jz3GlsBI8Z

And trans people? We stay laughing.

The Anna Biller thing is interesting bc she’s been pretty nakedly transphobic for quite a while. People only noticed her crank stuff now I guess… trans people have mentioned this to you before I promise you

Anna Biller’s still going and insisting she knows more than people who have researched the Satanic Panic for years. https://t.co/L5GUFhVqI6

When Anna Biller’s The Love Witch was released I did a bit of a deep dive into some of her writings and yeah I’m not at all surprised that she’s a TERF who thinks the Satanic Panic was good actually.