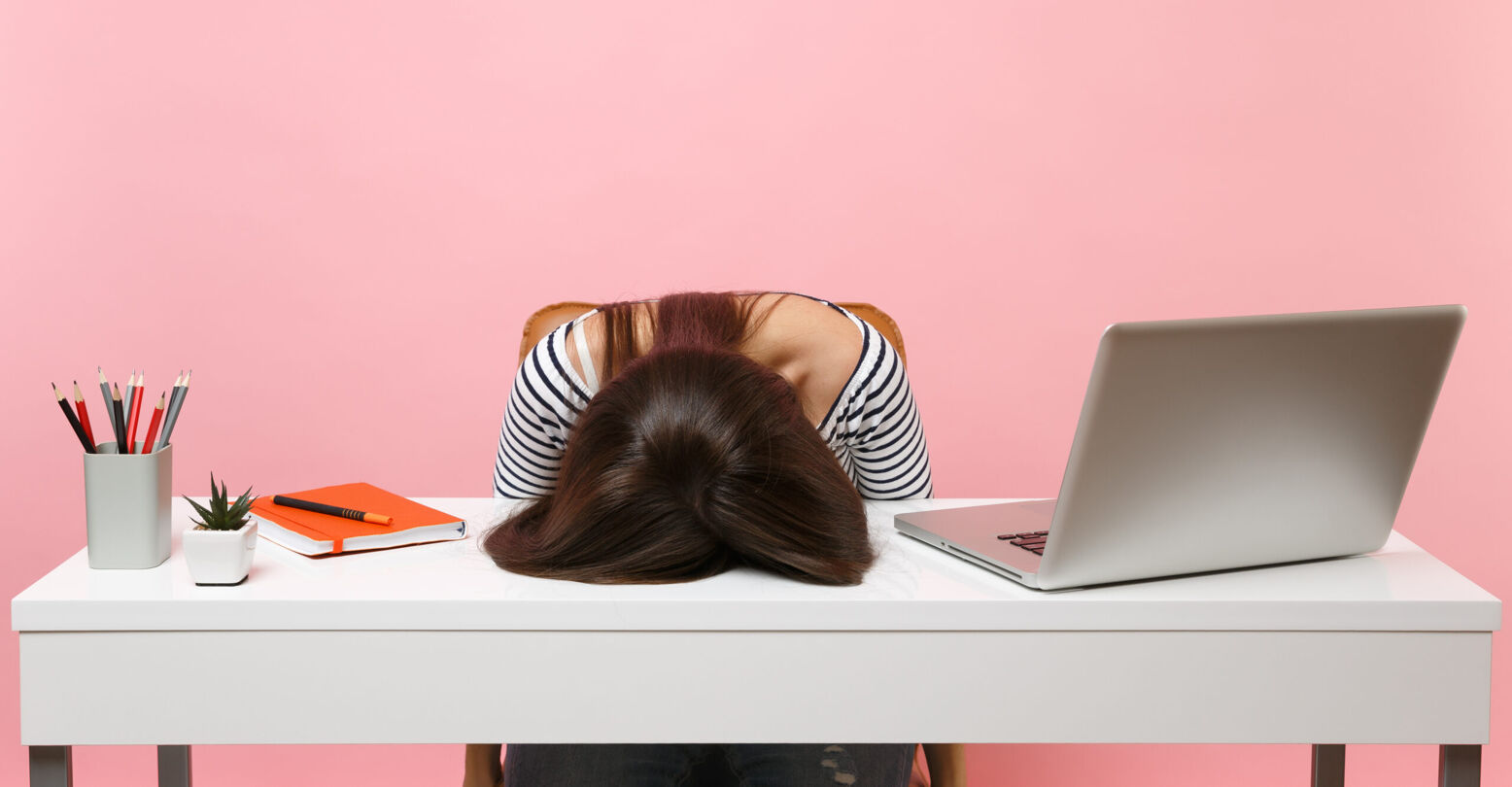 Another Monday update on everybody’s favorite TERF, JK “Joanne” Rowling. Not content to let a single week go by without doing or saying something supremely idiotic on social media (I mean, join the club JK), the Cis Crusader has now started retweeting tweets by Keira Bell, who most know as the bringer of suit against Britain’s Tavistock gender clinic in 2020 for not gatekeeping her enough.

Yup, you heard that right: Bell—a detransitioner, baby— believed that the NHS should have protected her younger self from undergoing gender-confirming surgeries at the age of 16, or maybe 17 depending on what day it is. So of course the TERFS have made her a patron saint, enshrining her in their hearts like a wayward Saint Agatha.

What’s the problem with platforming detransitioners, you ask? Alejandra Caraballo summed it up perfectly in this evergreen tweet:

Meanwhile, Rowling and friends have been retweeting the ever-loving shit out of Bell and other detransitioners who feel “misled” or whatever by the trans propaganda machine. Which, let’s be quite clear, does not exist and isn’t a thing.

.@jk_rowling was retweeting a few detransitioners last night, some anonymous.

2020: when this detransitioner first replied to JKR, she had a double mastectomy at 17.

I think you remember what age you were when you had a DM, right? 1/11 pic.twitter.com/k5yQm1kl1z

Very curious that the detransitioner that rowling signal boosted who supposedly had a masectomy at 16 years old only months after seeing a therapist, just so happens to use terminology and lingo consistent with people who spend a lot of time on 4chan. Much to think about.

Let’s get one thing straight, however: being a detransitioner isn’t in and of itself a bad thing. You can detransition for safety reasons or personal reasons or any reasons at all and still be a part of the trans community. However, when you become an anti-trans crusader because you feel that the process of getting life-saving HRT and surgeries was “too easy,” that’s when we’ve got beef, my friend.

If you are a detransitioner and actively engage in anti-trans rhetoric or get used as a pawn by conservatives you don‘t deserve our respect. I will treat you like every other trans or cis person who spreads trans hate and misinformation.

It’s also really not the vibe to be angry at the process of transition itself because it didn’t work out for you. Transitioning is a long process, sometimes never-ending, and it’s far from perfect. You can’t expect it to fix your problems, or make you less depressed, or make your life suddenly magically better. Because nothing can really do that. A medical transition is not an anti-depressant: it’s a process that helps a lot of people feel a whole lot better about their lives. If it doesn’t work for you, maybe don’t attack everyone else for whom it did work. I don’t know–just a thought!

Funny how these detransitioner stories consistently try to blame all the people around them for what amounts to an acknowledged unhealthy fantasy that they hid and lied about to get what they wanted.
What can you even do about that?

It’s 10am on a Monday and I am already over this week.