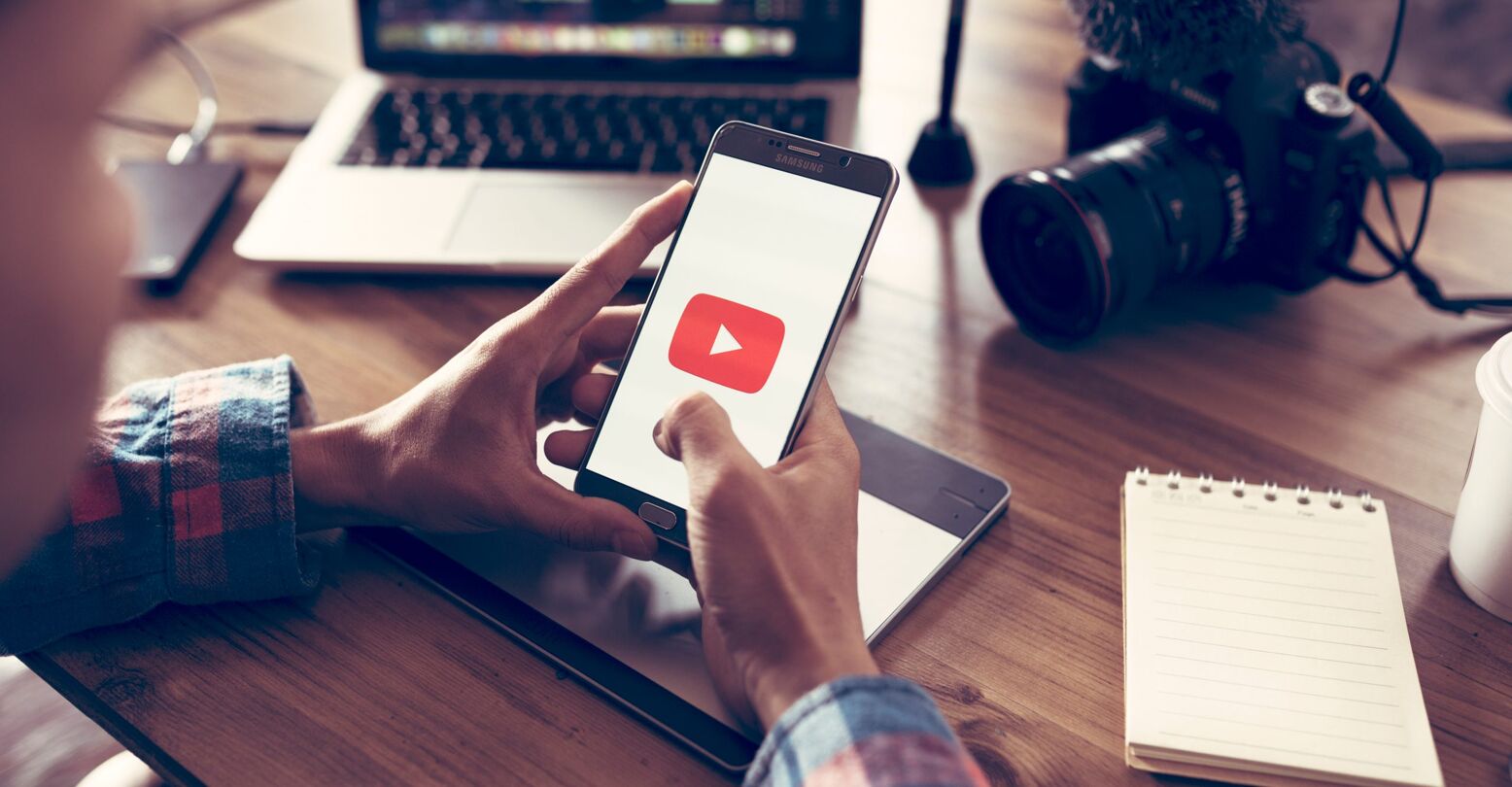 Social media has long been shrugged off as both a blessing and a curse. It has been called a public forum, where ideas are tested against the merits of their arguments (supposedly barring anything outright fascistic). Unlike the media of the past, it gives a voice to ordinary people, for better or worse, and that alone is supposed to make it all worthwhile. But we have always known that thanks to corporate interests and the almighty inscrutable algorithm, the scales are far from balanced. And research continues to demonstrate this fact.

In particular, a new report released by Media Matters details the ways in which YouTube (which, reminder, is owned by Google) overlooks its own policies in favor of channels that net high viewership, especially when it comes to the deadnaming and misgendering of trans people.

The hate speech policy in question reads: “We remove content promoting violence or hatred against individuals or groups.” It bases protected groups under a list of attributes, which notably include gender identity and expression. This is bolstered by their harassment & cyberbullying policy, in which YouTube declares that it doesn’t allow “content that targets an individual with prolonged or malicious insults based on intrinsic attributes. These attributes include their protected group status or physical traits.”

On their own, these policies are woefully behind other social media platforms. Media Matters notes that Twitter (of all places) specifically calls out “targeted misgendering or deadnaming of transgender individuals” in their hateful conduct policy.

In addition to having somewhat vague hate speech policies, YouTube enforces them inconsistently. Last November, two episodes of The Candace Owens Show were removed for suggesting that trans people are mentally ill. But many videos remain which make the exact same point remain. And some right-wing content creators have gone even further in recent months.

It is because of this inconsistent enforcement that YouTube has always been a hotbed for right-wing content. In the mid-2010s, the algorithm was so skewed that so-called BreadTube (after The Conquest of Bread) emerged, with leftwing YouTubers such as ContraPoints and PhilosophyTube taking the spotlight from the alarming proliferation of alt-right hate speech. YouTube certainly wasn’t going to help them.

Along with pointing out these inconsistencies, Media Matters lists various examples of anti-trans content that not only remain on the platform, they have collectively garnered over 9 million views. In one instance, Ben Shapiro repeatedly misgendered a 15-year-old transgender girl who was profiled in The Washington Post. The report also calls out Joe Rogan and Michael Knowles for misgendering and deadnaming Caitlyn Jenner. And of particular obsession was a story about two transgender parents who were featured on a Facebook Watch docu-series about pregnancy. Shapiro called the mother a “pervert” and one of the Hodgetwins is quoted saying, ​​“If you guys was my parents, man, I’d probably be a fucking serial killer.”

In the end, Media Matters and 19 other organizations have submitted an open letter to YouTube’s Susan Wojcicki, demanding the platform follow the recommendations outlined in GLAAD’S earlier Social Media Safety Index. “If YouTube is serious about being a safe place for LGBTQ people,” the letter reads, “it is incumbent upon the platform to protect trans people from harmful misgendering and deadnaming.”