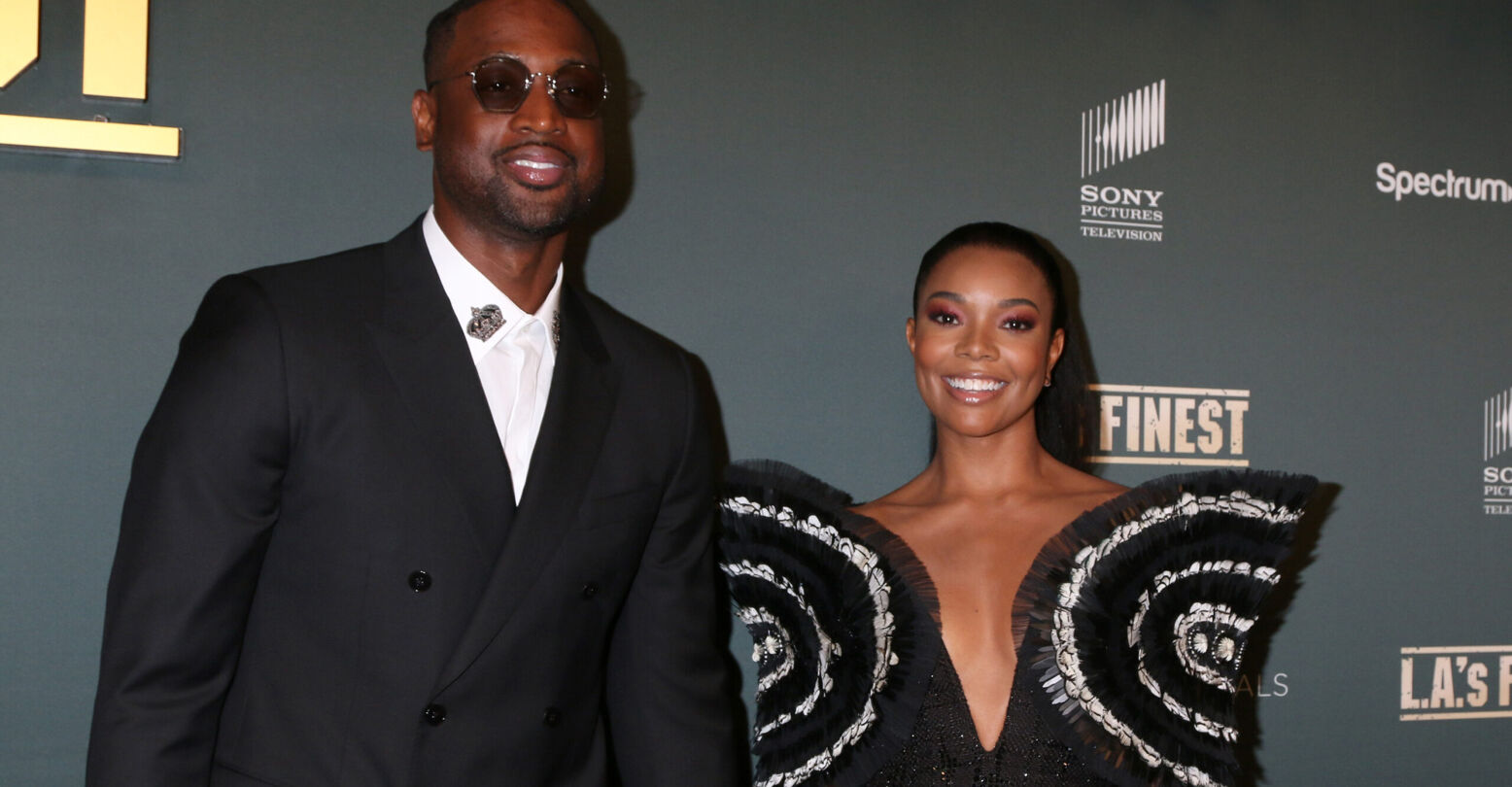 Roe v. Wade — Dwyane Wade, that is, according to one confused pro-lifer on Twitter.

It started with a video of the NBA All-Star on the red carpet at the Met Gala. Wade gave some very wholesome advice for parents with trans children, pulling from his own experience with his daughter Zaya Wade.

One commenter — we’ll call them Eddy, per their screen name — got their wires crossed somewhere, apparently assuming anyone with the last name Wade must have been involved in the Supreme Court case.

“He’s commenting on this and now I hear he is caught up in the abortion thing vs Roe,” Eddy wrote. “Why is he involved in all this.”

He’s commenting on this and now I hear he is caught up in the abortion thing vs Roe. Why is he involved in all this.

Never mind that Roe v. Wade was decided in 1973, a decade before Dwyane Wade was even born. Or that the actual Wade in the case was Henry Wade, a Texas district attorney arguing against abortion rights. Nah, it must’ve been Dwyane Wade. That makes sense, right?

Eddy didn’t get the memo on their mistake, even after a slew of other users called them out.

“‘He’s commenting on this…’ You mean his actual life about being a parent to a trans child in response to a question he was asked directly?” replied one user.

“Yea the boy became a ‘girl’ but that does not mean he can have an abortion,” Eddy fired back. “He does not need to have his name on the Supreme Court case.”

Yea the boy became a “girl” but that does not mean he can have an abortion. He does not need to have his name on the Supreme Court case.

“Sorry that I don’t want Dwyane Wade opening up abortion clinics in public high schools,” they added. Truly, Eddy’s IQ is off the charts.

Everyone remembers the famous game 7 in the Supreme Court

Wait you mean to tell me it wasn’t a typo this whole time?

I thought yall was talking about Rose V Wade pic.twitter.com/E8yCFHpkil

I present this from his timeline with no comment pic.twitter.com/QWE3vdHiBp

Not to be confused with LeBron vs. Board of Education of Topeka.

Was Eddy trolling? Maybe so. But either way, their mix-up and the responses to it were a welcome laugh in the shitstorm of modern politics.