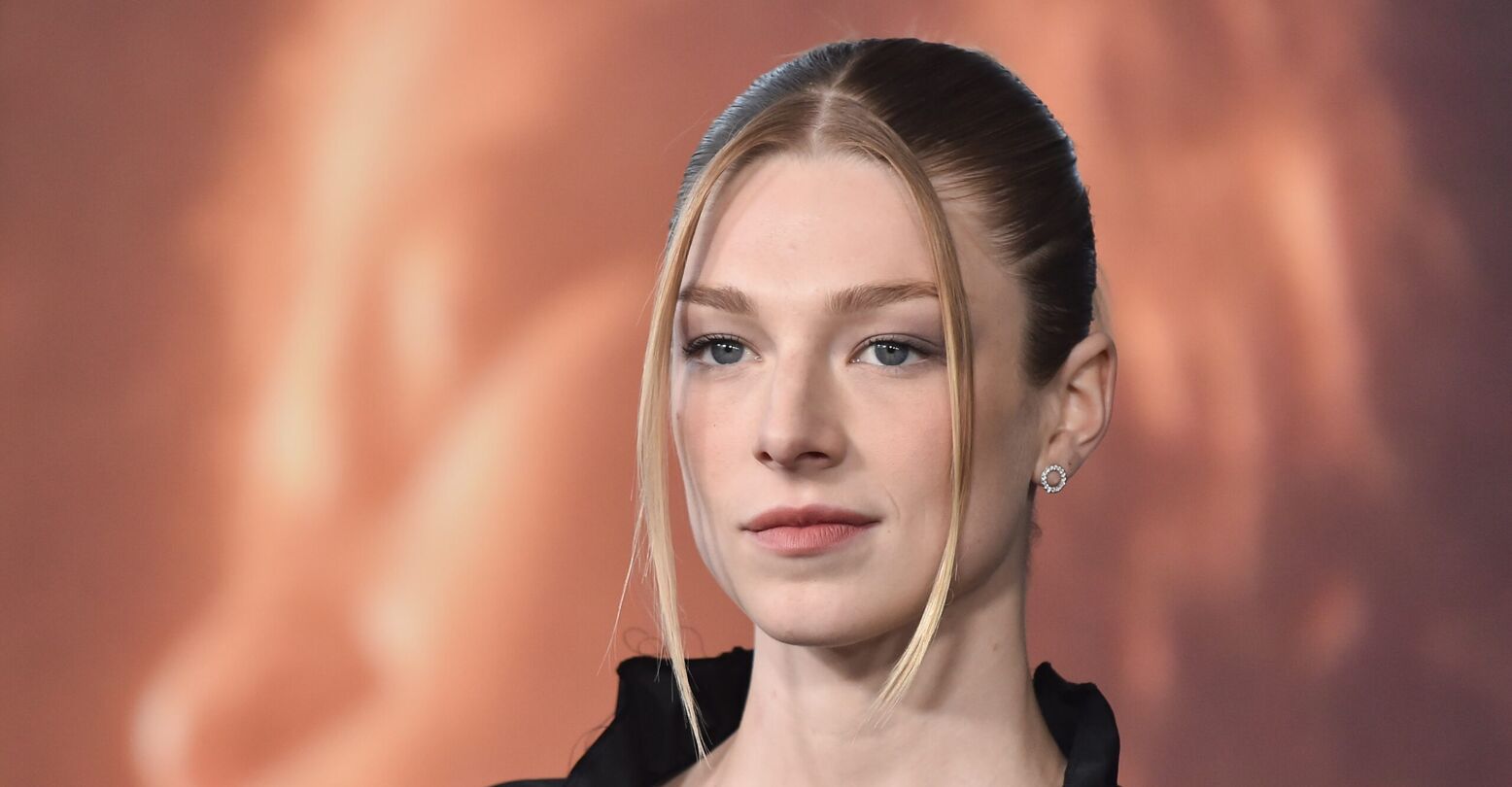 Buckle up, because this is a weird one.

Last week on Instagram, a trans woman known as @piggytaiwan posted a very truscum-y take on nonbinary people, and naturally, the trans community was not having it.

Here’s a bit of a primer, in case you need it. In the trans community, “truscum”, or transmedicalism, refers to a school of thought (favored by some binary trans folks) that believes that to be “authentically” trans, medical transition is necessary. This school of thought often puts nonbinary folks and trans folks who don’t wish to medically transition in a presumed “poser” category, and posits that we’re somehow “doing it for attention.” Which is obviously dangerous for more than a few reasons. In the original post, @piggytaiwan tries to link the loss of HRT coverage in Florida, where trans rights have been consistently under attack all year, to the “enbies” fighting to define themselves as trans or gender-expansive without requiring any kind of medical intervention or diagnoses.

Which, again, quite dangerous, especially when you consider that Florida politicians themselves aren’t actually making any distinction between binary trans folks and nonbinary people. They’re just trying their level best to get us all killed.

So what’s the tea? Well, it’s that “Euphoria” star and beloved Gen Z icon Hunter Schafer left a perplexing comment on the post. It was a series of exclamation points, which some are taking as an endorsement of the poster’s truscum views. Needless to say, it’s getting heated online.

Now I know what you’re thinking: a series of exclamation points on an IG post does not an endorsement make. But it does raise a few eyebrows.

it should be noted that none of this is written by Hunter Schafer and is instead written by PiggyTaiwan of the Deeply Unwell podcast.

Hunter’s contribution is a response saying “!!!!!” and that could really be interpreted any number of ways. https://t.co/aVkJOqtEiw

Some users are taking this moment to explain why transmedicalism is a harmful framework for trans and nonbinary folks across the board:

Since Hunter Schafer’s (seemingly?) trans medicalist now I’d like to shred some myths about Non-Binary people

1) Many of us, if not most of us, medically transition in some form

idk where hunter schafer stands on this but my 2 cents is any trans person who blames nonbinary people for their oppression is just as bad as cis gays who threw trans ppl under the bus the instant they had a scrap of respectability. https://t.co/Tayz4mdshI

For more information on transmedicalism and its relationship to the anti-trans legislation going on in Florida currently, take a look at Erin Reed’s excellent in-depth thread on the subject:

I don’t have much to say about Hunter Schafer herself – but I want to react to the post she reacted to.

Let’s have a talk about transmedicalism, and why transmedicalism – not non-binary people – have a bigger impact on why anti-trans legislation is flourishing today. pic.twitter.com/b3Yymkd3KS