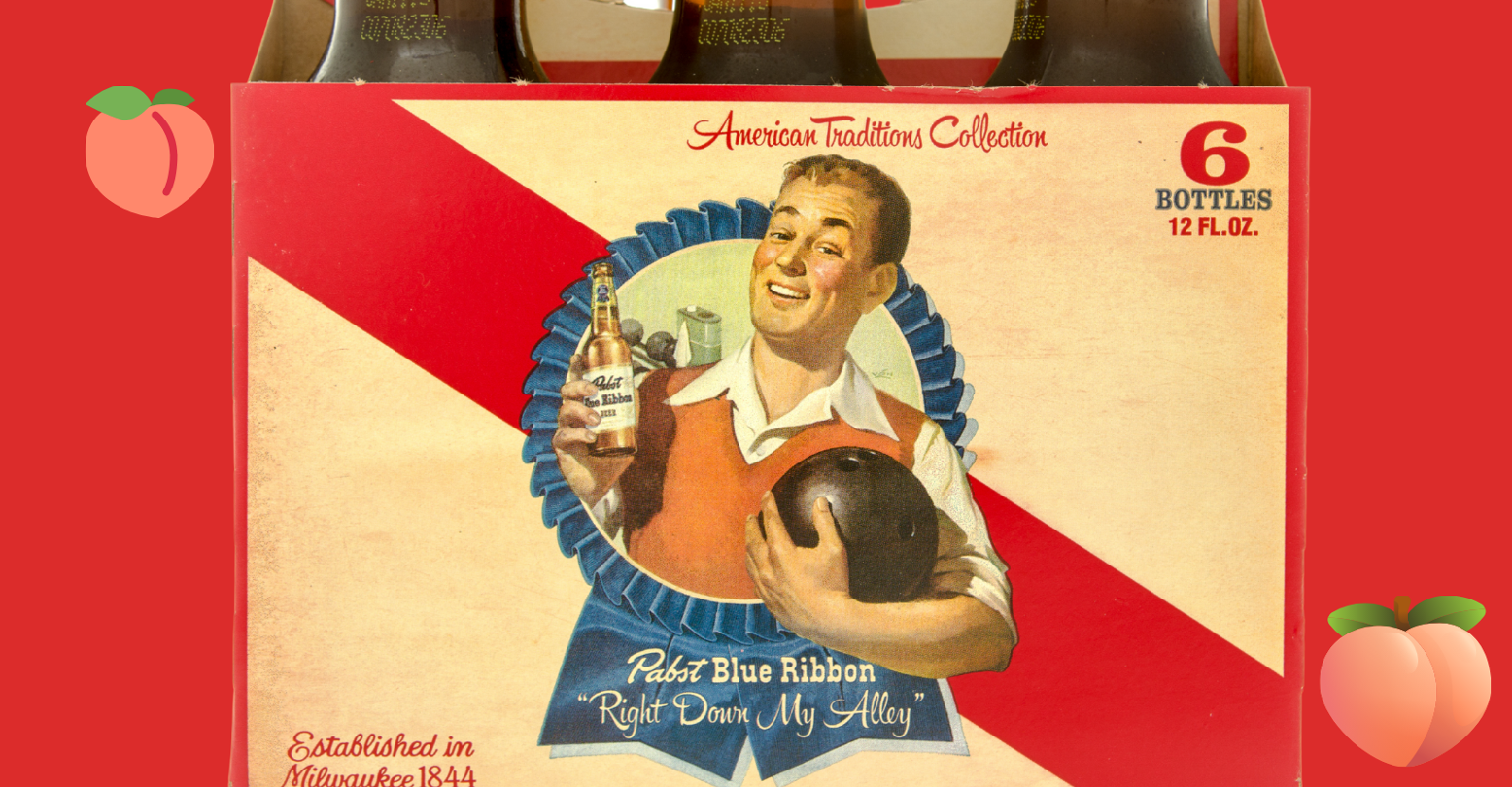 That’s what Pabst Blue Ribbon tweeted to kick off the new year. No, seriously. One more time so that can sink in:

Poetic, isn’t it? PBR has since deleted the tweet, but, of course, it lives on in screenshots.

taken from us too soon. RIP pic.twitter.com/cI6tcd2ru8

So do PBR’s many ass-related replies, including this one, in which a user asks, “PBR or ass? What’s the difference?” To which PBR says, “Ask your mom.” And then, in a second tweet, “And your dad.” Bi rights!

PBR was also receptive to a new name idea: Pabst Blue Rimmin’, which they replied to with a simple “YEP.”

For posterity. Or posteriority, I suppose pic.twitter.com/YFLt4ILVB3

And to those wondering why PBR had ass on the mind at 8:30 in the morning, they had a concise explanation:

people sometimes wonder why i drink pbr… this is why

that and i’m a horrible redneck trash goblin pic.twitter.com/TnTD2plgru

Twitter, of course, had a field day with 2022’s first major PR fiasco.

PBR scrubbed the tweets from their social media. “​​The tweets in question were written in poor judgment by one of our associates,” Nick Reely, vice president of marketing for Pabst Brewing Company, told Adweek. “In no way does the content of these tweets reflect the values of Pabst and our associates.”

Sooo … no one at Pabst eats ass? Honestly, that’s a worse look than the original tweets. Get with the times!