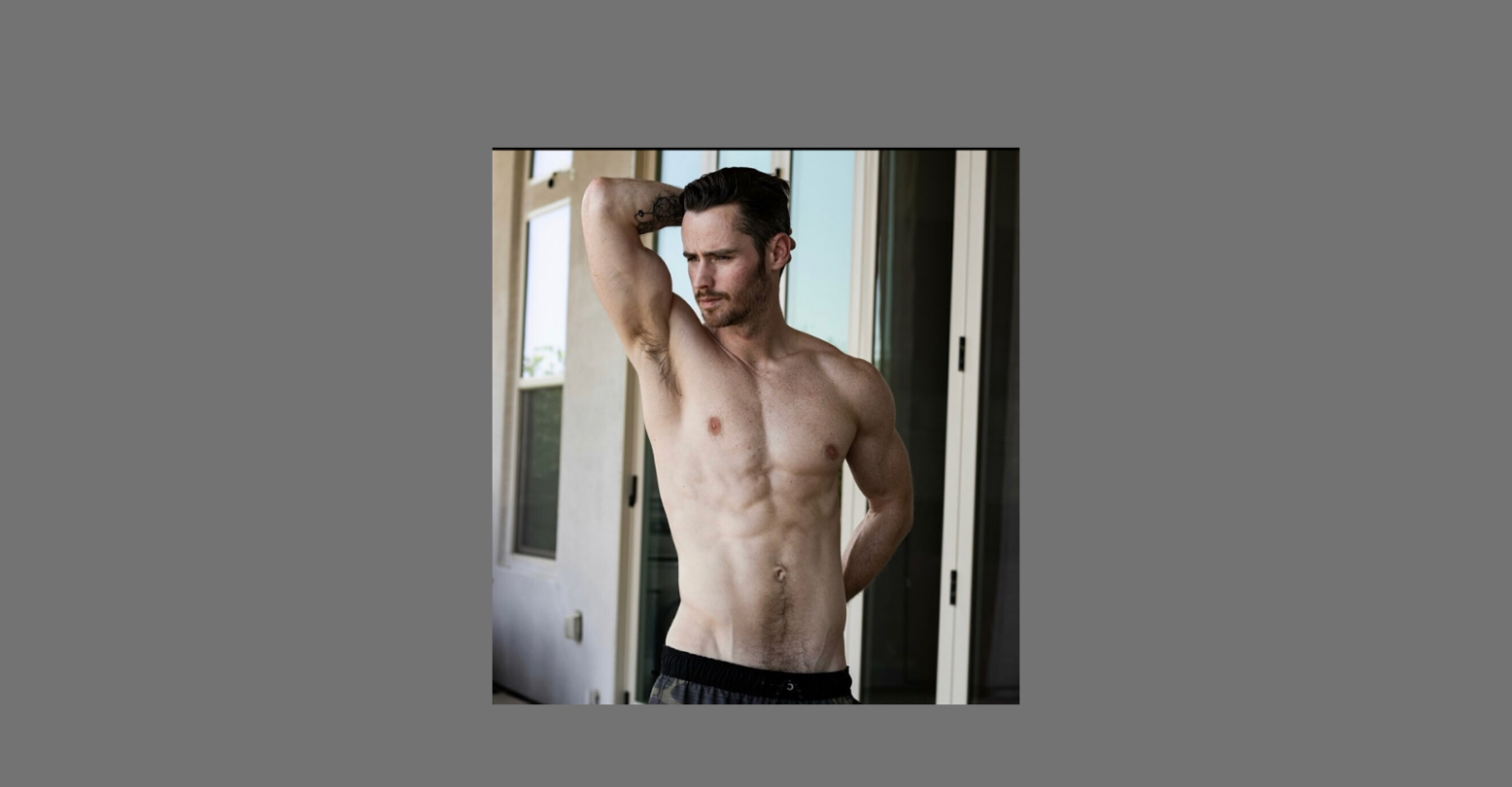 Former Disney Channel star Dan Benson has made the leap to adult content through his OnlyFans account. Benson is known for his role Zeke on Wizards of Waverley Place, Sterling on Phil of the Future, and more recently as the voice of Ethan, Summer’s ex-boyfriend, on Rick and Morty. While some celebrities have joined OnlyFans for non-NSFW reasons, Benson is being none too shy about the explicit nature of his page.

“I’m all grown up,” Benson’s Twitter bio promises. His OnlyFans bio is more direct on what that means: “If you wanted to see me naked, your wish has been granted ;)”

Although Benson recently made the announcement, it hasn’t taken long for his subscription numbers to take off. As he put it in a recent thirst trap, “Never underestimate the power of gay Twitter.”

While evidently straight, Benson is well aware that a large part of his audience is comprised of queer fans. On July 2nd, he announced that he is taking advantage of his renewed popularity to donate a portion of his earnings in support of LGBTQ+ charities. “I’ll be using this new found resurgence to fight for and support the LGBTQ communities that deserve so much better from this country,” he tweeted, inviting followers to suggest charities in the replies.

I’ll be using this new found resurgence to fight for and support the LGBTQ communities that deserve so much better from this country. Drop a link to your favorite organizations below. pic.twitter.com/k6aj9tAMKf

Even before the jump to OnlyFans, Benson’s Instagram feed has served as a regular and reliable source of shirtless thirst traps.

OnlyFans (which launched in 2016) has provided a haven for adult content creators to earn a living independently. The site became a source of controversy last year when it announced a full NSFW content ban, threatening the livelihoods of the sex workers who built the platform. Although this decision was subsequently reversed after backlash, many creators are skeptical about the future of the site.

But for the time being, Benson has wholeheartedly embraced OnlyFans. Currently, his OnlyFans page has 141 posts and is priced at $20 per month—do whatever you want with that information.