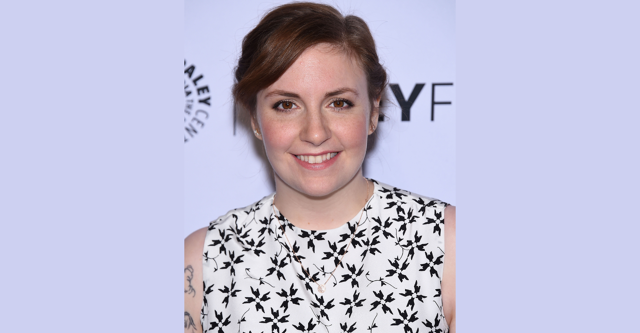 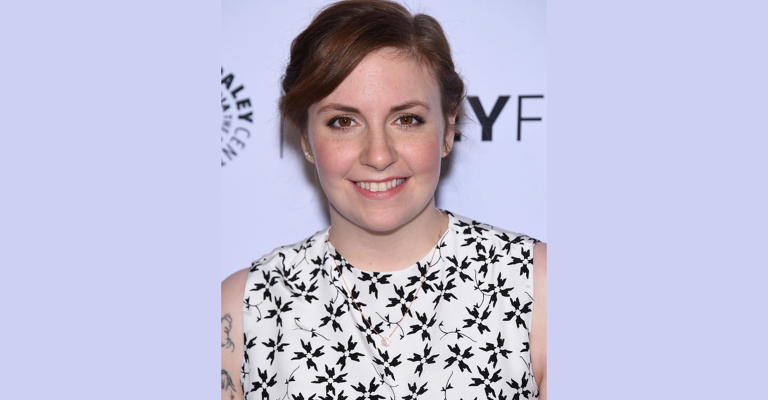 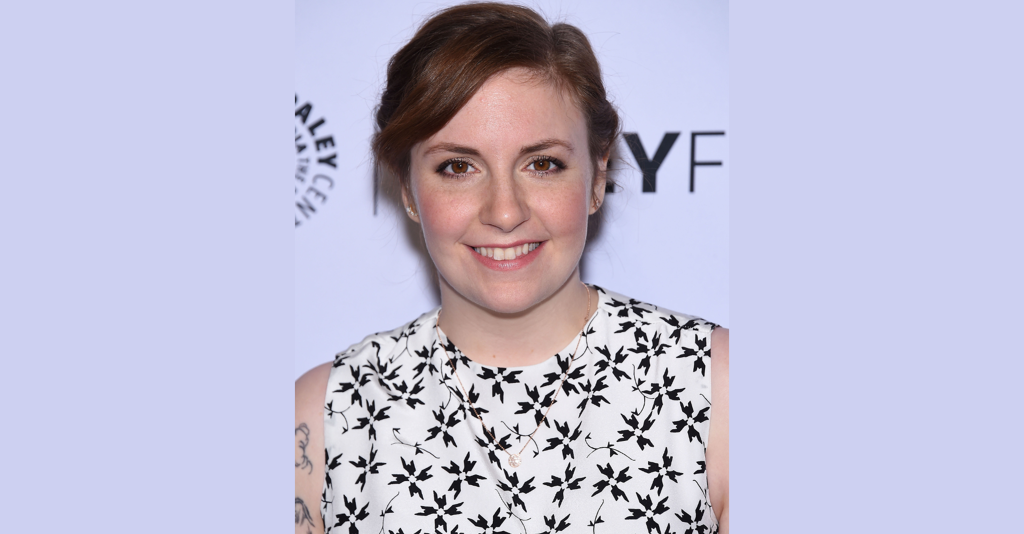 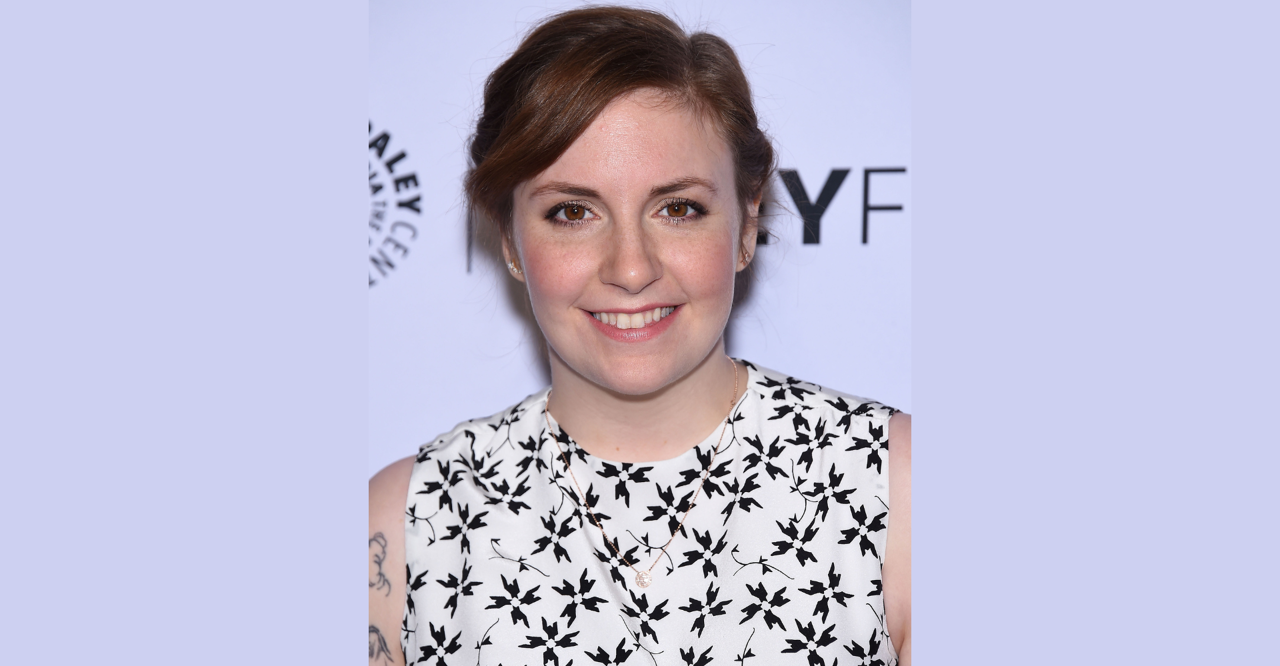 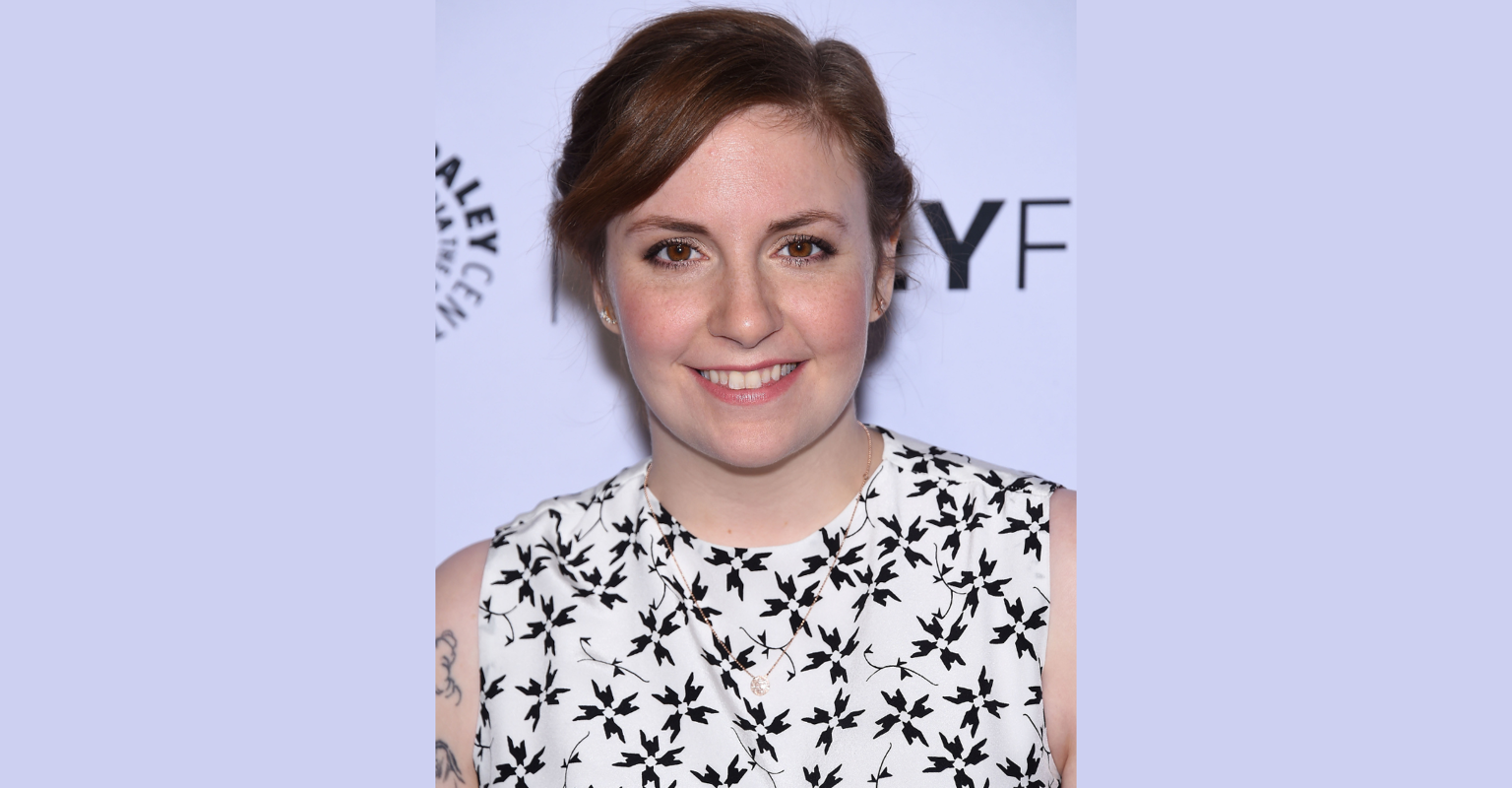 There was a time, not so far in the past, when we didn’t have to think about Lena Dunham. Before that, we did nothing but think of her.

When “Girls” was still on TV, the millennial showrunner was everywhere: she was online, defending her famous friends or writing New Yorker essays or adopting dogs. She was onscreen, living the most improbable version of a freelance writer’s life since Piper Chapman’s boyfriend Larry on “Orange is the New Black.” And, perhaps most importantly, she was in New York, singlehandedly gentrifying Williamsburg and making even Bushwick impossible for normal people to afford.

And then, for a time, we heard nothing. She was doing her own thing, getting married, adopting more dogs, and writing the occasional essay. For a time, we could all peacefully coexist with Lena Dunham. But I am sad to report that with the oncoming press cycle for Dunham’s film adaptation of Catherine, Called Birdy, that blissful moment has come to a close.

I regret to inform everyone that Lena Dunham has tweeted, and once again, it falls to us to mock that tweet with everything we have in us. It is our sworn and solemn duty as queers, as sh*tposters, as people on the Internet.

Yesterday, Dunham sent out a truly baffling tweet about wanting her casket to be driven through New York City’s Pride parade.

When I go, I want my casket to be driven through the NYC pride parade with a plaque that reads “she wasn’t for everyone, but she *was* for us”- who can arrange?

Instantly, queer folks took issue. Precisely who told Lena Dunham that she was a queer icon? It wasn’t me, and it wasn’t you, and it certainly wasn’t anyone we know.

So we did what we do best in this community: proceeded to sh*tpost with impunity.

We do NOT assert ownership. Arrangements for the safe disposal of Lena Dunham in accordance with state and federal law remains the responsibility of the heterosexual community. https://t.co/FWv2XHVqNI

Sorry Lena but if you don’t post, you’re not a dyke.

so presumptuous and narcissistic of Lena dunham to assume that she’s important and beloved enough by the gay community for her casket to be carried in pride when she died. unlike me who is actually that beloved by the lgbt community. for my many posts

Me and my friends logging on to defend Lena Dunham pic.twitter.com/PcE1hCnzy8

gonna start living my life with whatever amount of confidence lena dunham has that makes her think she’s an lgbtq+ icon https://t.co/P6hUZTPolv

“She died as she lived: in a ploy for attention that was as puzzling as it was desperate”

Between this and the “Bros” drama, we’re living.

Why are we having so much fun reading Miss Lena to filth? Possibly because we hate living in the world she created for us.

Make fun of Lena Dunham if you want but it’s too late. Our society has undergone an absolute and irreversible Lenafication, as virtually every aspect of mass culture is an expression of her sensibility (self-justifying pratfall). It’s Lena’s world!! We’re just dying in it

She can’t sit with us. Sorry.

Me on Lena Dunham’s casket at pride pic.twitter.com/sOf0a4ihkZ