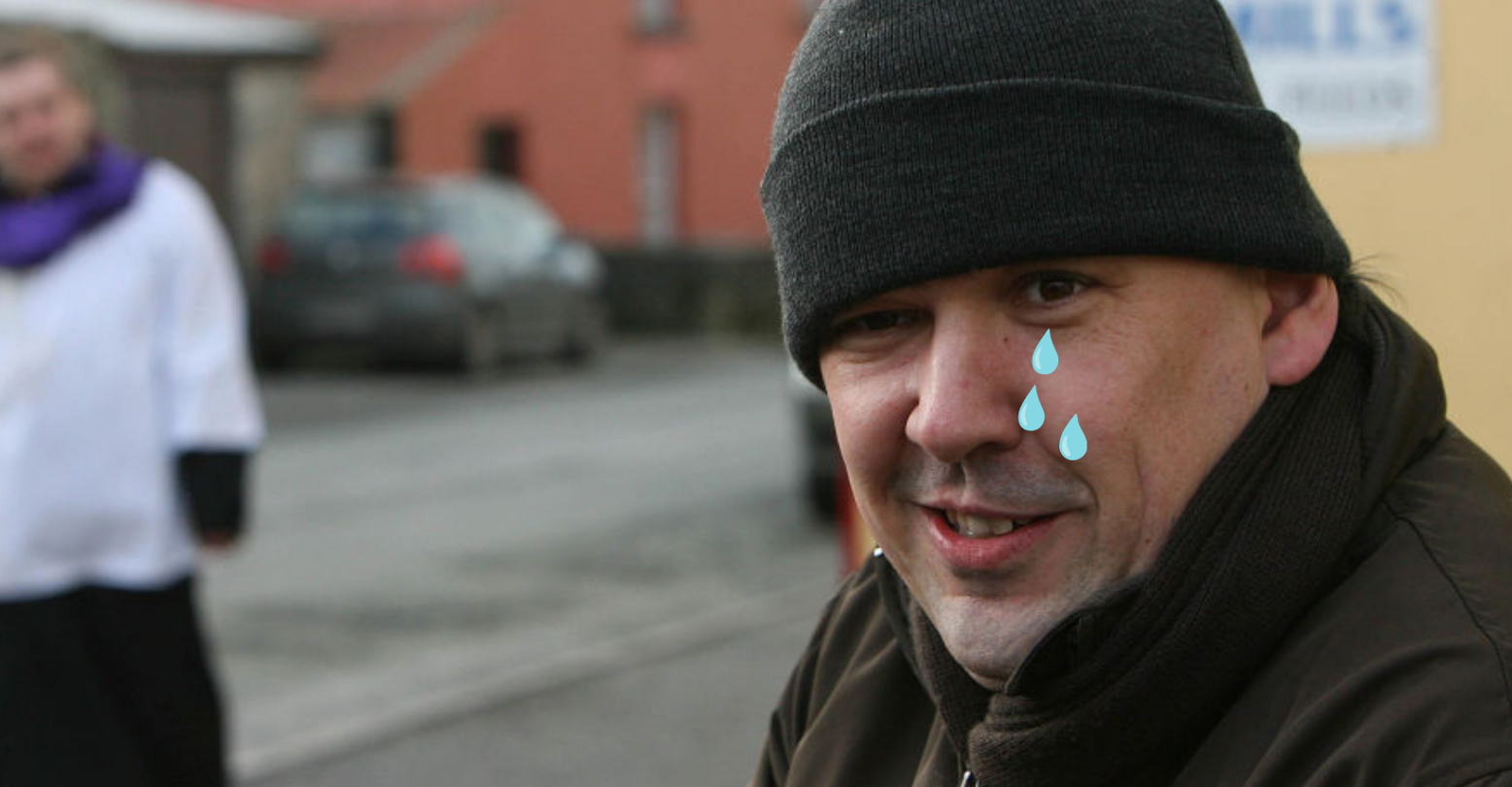 Once upon a time, writer Graham Linehan was a beloved writer of comedies like “The IT Crowd” and “Father Ted.” Now, he’s a Substack writer who has dedicated his life to making blanket statements about how he believes trans women to be pedophiles and groomers. How did it happen, you ask? We don’t know. How do these things ever happen? Someone has an opinion on the Internet one day and the next, it becomes their entire identity.

If you weren’t aware of the personal war Linehan has waged on trans women writers like Grace Lavery and Morgan M. Page, suffice it to say that he’s made it his business, for years now, to act as the Ringleader of the TERFs, despite literally having no skin in the game. His Substack—the company funding of which has caused trans creators to flee the platform—is dedicated to “exposing” trans people and what he calls “gender woo,” and let me tell you, it is a fucking ride.

It was thanks to the trans community that Linehan was de-platformed on Twitter in 2020, where he’d previously spent his time harassing trans women and calling them sex criminals.

That hasn’t stopped his transmisogynistic crusade, of course: he’s simply moved it over to Substack. But in a recent interview with BBC presenter Stephen Nolan, Linehan sobs into the camera about how trans people have “taken everything away” from him. Again…how? We don’t know. We literally don’t know her.

Normally, another human’s tears would move me. But are we sure that Linehan is human? I’m on the fence.

Graham Linehan has tearfully claimed that supporters of trans rights have taken his family away.

I’m sorry, but that simply isn’t true. His *obsession* with trans people may have done that, but trans people didn’t force him to become obsessed with them.

Obviously the best part of the whole “trans people ruined my life and marriage” debacle is all the trans people gleefully making fun of Linehan’s statement.

“they took my family” yeah i put them in a big burlap sack. they live here now, with me pic.twitter.com/gzf7OQ5PQz

why is this so cute

The last and best word on the subject:

Graham Linehan crying on live tv because no one will hire him due to his obsession hating on trans people is funnier than anything he’s written.