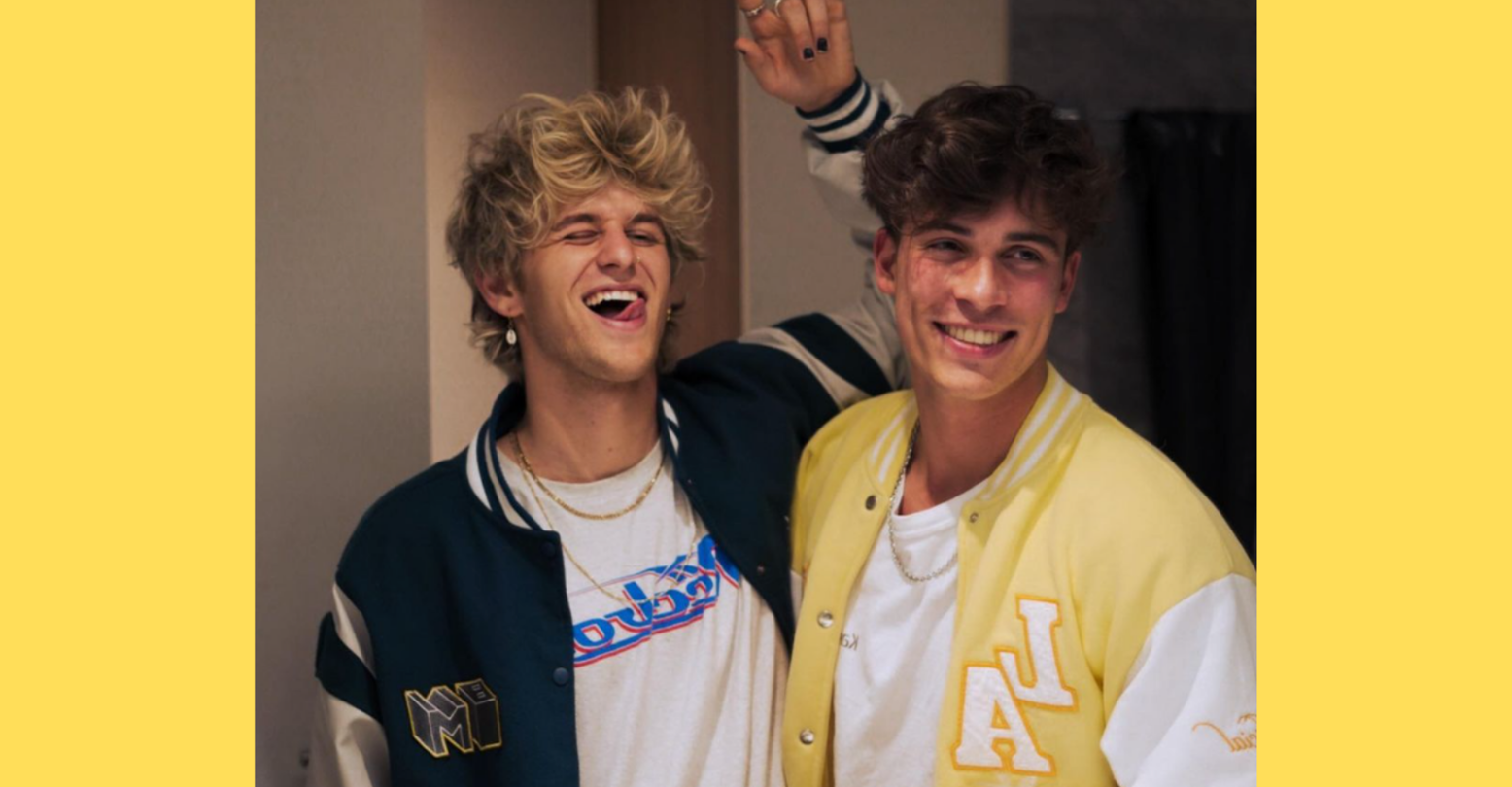 He started by posting a TikTok to his 1.6 million followers. The captions read, “Hi, this is an official statement.” Then, Carow stood as “Sweater Weather” by The Neighbourhood played in the background. (For those who don’t know, the Internet has dubbed “Sweater Weather” the official song of bisexuals, kinda like Girl in Red for lesbians.) The caption also included a Pride flag emoji, making it crystal clear what Carow was getting at.

He also posted a Reel to Instagram, which used audio that said, “I’m not straight, and I’m not gay. I’m bi. By myself.”

Carow has previously been called out for queerbaiting due to wearing nail polish and dressing flamboyantly. Turns out he was queer after all — so maybe be more careful who you accuse of queerbaiting, Internet. Forcing someone to come out isn’t a good look.

Even after his being near explicit, some people on the Internet were still doubtful of Carow’s sexuality. “No mean intention and you know we are cool — but if it is not an honest (but vague) statement, but a joke, it is queerbaiting and unfortunately not cool at all,” singer Jack Strify commented in a mix of English and German. “Benefit of the doubt: I’m happy for you.”

Carow replied to dispel any further accusations: “thank you! No, yeah it’s official now.” There you have it.

Carow even received support from German politician Kevin Kratzsch, who also commented on Instagram. “Nobody should fear being who he or she is. Every individual story is valuable and it is precisely the differences that make life interesting and worth living. For all of us! Dear Theo, your confession is correct and should actually become unnecessary!” he wrote in German.