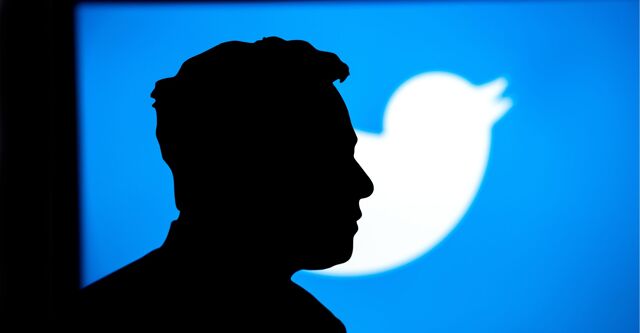 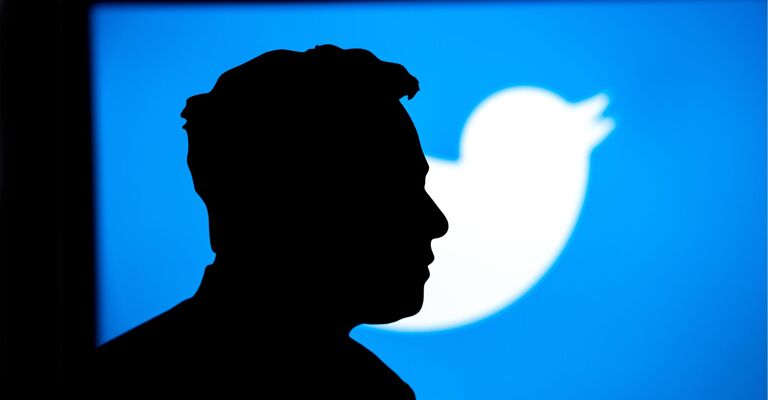 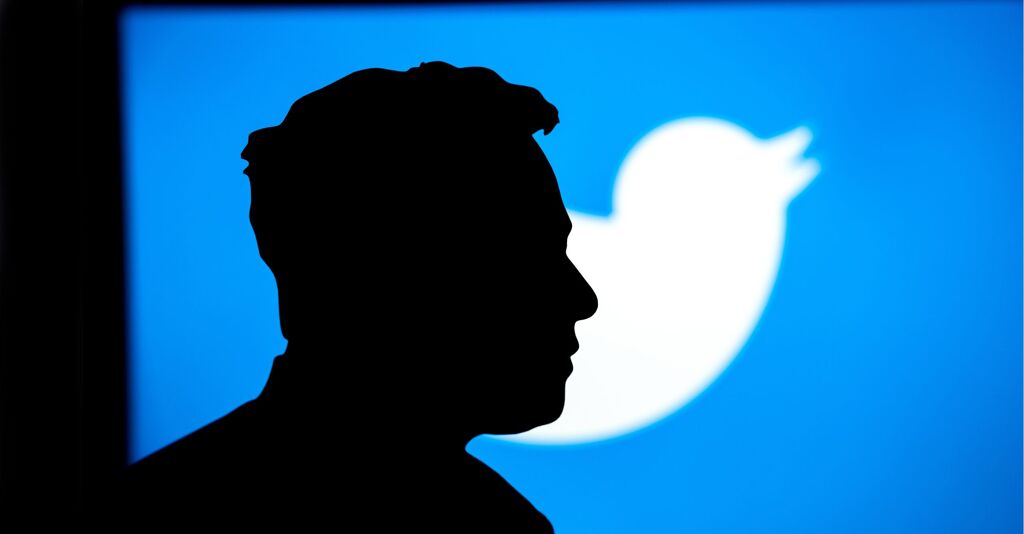 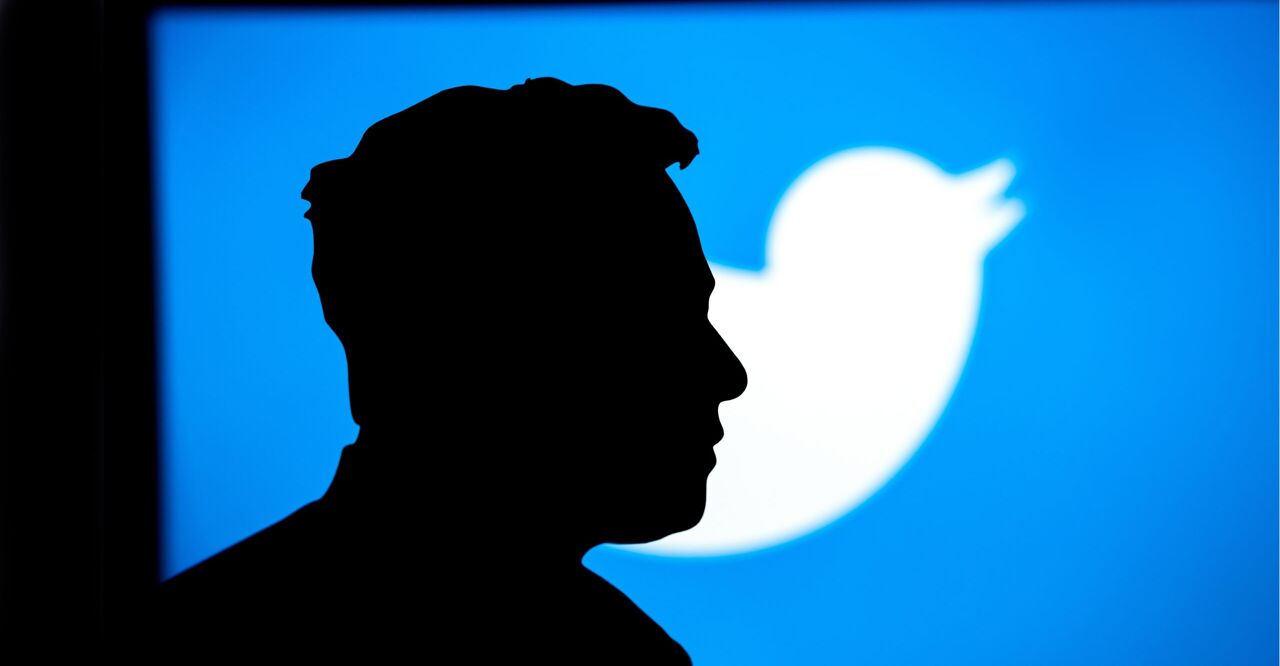 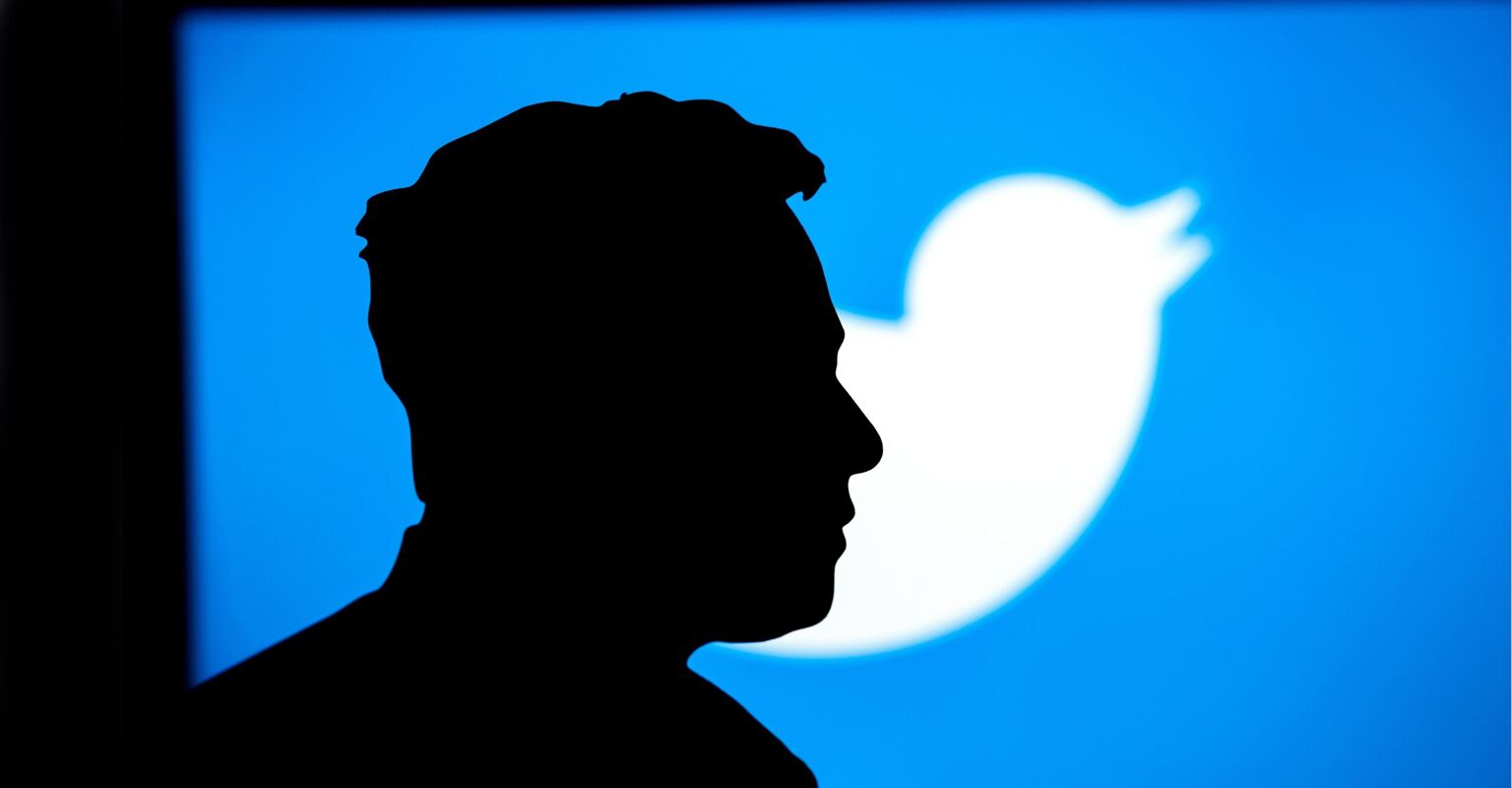 As Twitter continues to make headlines for its new stance (or lack thereof) on content moderation, Melissa Ingle—a trans former employee—is now speaking out from the inside. As a contractor, Ingle worked as a senior data scientist on civic integrity and political misinformation. She was one of the thousands of staff laid off by Musk, and in a conversation with The Advocate, she detailed how all of the work she has put into safeguarding the platform over the years is being deliberately unraveled.

Ingle was originally hired to facilitate automated content moderation, with a focus on election integrity. “I would help to write the machine learning algorithms and monitor any kind of report on these algorithms that scroll through Twitter for tweets that violated our terms of service specifically as it involves political misinformation in the [target] country,” she said.

In addition to automation, there were teams that manually reviewed flagged tweets to ensure accuracy. Collectively, Ingle explained, “we’re the health of Twitter. …So that’s making the platform a non-toxic environment that people want to spend time on and that the advertisers felt comfortable with associating brands.”

But as Musk took over, LGBTQ+ employees like Ingle could see that the environment was about to change. Not only had Musk openly expressed a disdain for content moderation—referring to himself as a “free speech absolutist”—he also has a history of queerphobia.

“Elon Musk has tweeted out quite a few homophobic and transphobic memes, including most recently, the attack on Paul Pelosi,” Ingle recalled, referring to the debunked conspiracy theory Musk tweeted alleging Paul Pelosi had been attacked by a male sex worker he’d hired. “I mean, it’s absolutely ridiculous and only serves one purpose, which is to incite homophobia. That’s the sole purpose of that.”

Queer employees responded to the Paul Pelosi incident by confronting Musk, pressing him on how he expects LGBTQ+ employees to feel comfortable working under him. “And he just gave this kind of stock answer, ‘Oh, we’re committed to diversity and, you know, honoring all employees’ without really specifically trying to address what he or his followers have been doing,” Ingle said.

Despite seeing the apparent writing on the wall, Ingle stayed on, doing her part to keep the platform free of hate speech and misinformation for as long as possible. On November 12, Ingle was let go, receiving no severance pay. Along with a majority of contractors, “approximately half of my team of data scientists and senior engineers” were cut.

The effect on the platform was immediate. “We’ve seen a really sharp increase in abuse. And this can be measured,” Ingle said. “Before I left, they reported that we were seeing a 50 percent increase in abuse day over day, from the time before Musk purchased [Twitter] to the time when Musk bought it.”

But in spite of the recent history, Ingle remembers Twitter HQ as a place that was welcoming to LGBTQ+ staff. “There were a couple of transgender-focused Slack channels, there were LGBTQ-focused channels, and in general, people were free to, you know, live their lives, and my boss and department work were very supportive of my identity,” she said.

Ingle also acknowledged that the platform itself was a haven for LGBTQ+ people around the world. Speaking on her own experience with the app, she said, “I found an incredibly supportive LGBTQ community just through following people and tailoring with my likes and my retweets my own experience to focus on issues of relevance to this community, and I’ve learned so much and really been inspired by so much that I’ve seen.

“It’s just incredibly sad that it might be going away.”