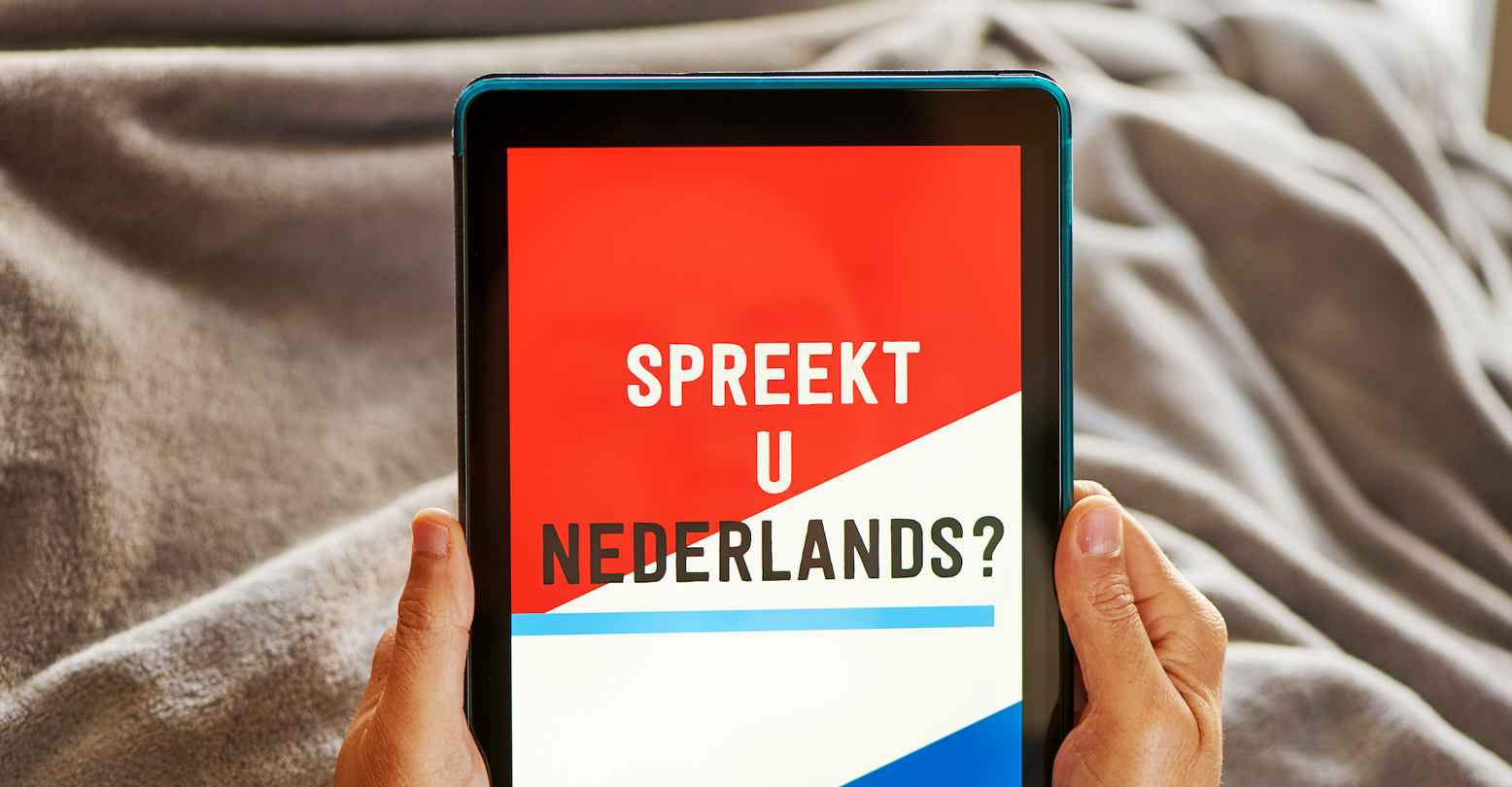 Breaking: the entire Dutch language is composed of neo-pronouns. At least, according to a transphobe on Twitter, it is.

A Twitter user by the name of Dave (who’s not only transphobic but an anti-vaxxer — surprise surprise) stumbled on a tweet by Caelan Conrad, a nonbinary trans YouTuber. Conrad had suggested a tool to block transphobes, to which Dave replied, “So… silence anyone with views you don’t agree with? Censorship? Cuz that always works out well, right?

“The answer is NO, btw. Never. And stop propagating invented bullshit like ‘TERF’. If you’re going to invent your own language get your own island.”

An island free of transphobes?? Sounds kinda awesome. But anyway, another user tried to explain to Dave that “blocking someone isn’t silencing them,” and that people’s differences are not “ever resolved on Twitter.”

Dave didn’t like that one bit. He noticed that user had pronouns in his bio, so in a masterclass on reading, Dave said, “I mean, you freaks invent fictional pronouns like hij/hem, so… y’know. It’s difficult to converse with the patently insane. Seek therapy. Or a better therapist.”

Got hem! Except, not really, ‘cause as another user pointed out, “Hij/hem is Dutch for he/him lmao.”

Absolutely fucking dying at this pic.twitter.com/z0JPUujSsS

Dave the Dutch-phobe quickly deleted his tweet and said sorry — not for his transphobia, but for not knowing Dutch. “LOL Is that so? My bad, then!” he wrote. But for calling people “freaks” and “patently insane,” he made no apologies.

It seems like in reality you don’t hate LGBT people, you hate the dutch

LOL! Your bad! It’s like this part never happened! pic.twitter.com/MxXLkYGQ4j

When the Internet predictably made fun of Dave for his mistake, he complained about the “pronoun-police” … while literally policing pronouns. The irony is THICK.

The cherry on top of the whole mess? He immediately started blocking everyone involved — y’know, the thing he’d originally complained about?

Conservative “thought” in action, a triptich.

By his own logic, he’s silencing me! Oh no! pic.twitter.com/6mMAE4h1kf

HE BLOCKED ME LMAO

What happened to “blocking everyone I disagree with not leading to the resolution of differences” pic.twitter.com/LTqgj5QIKp

Transphobes are gonna transphobe, but at least they’re so easy to make fun of along the way.