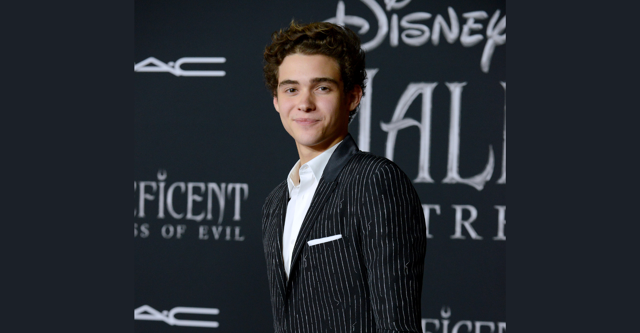 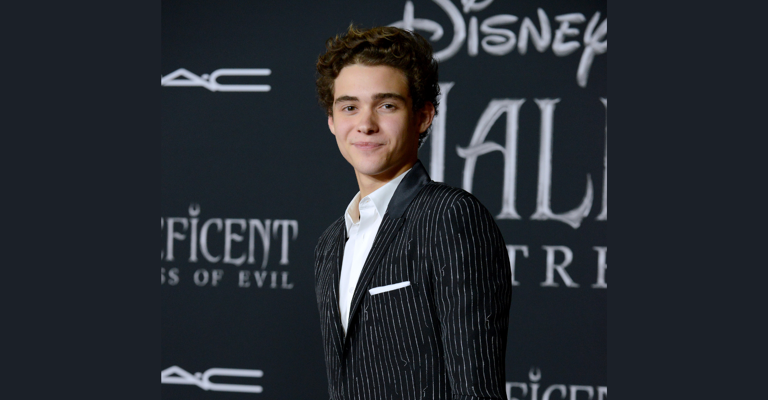 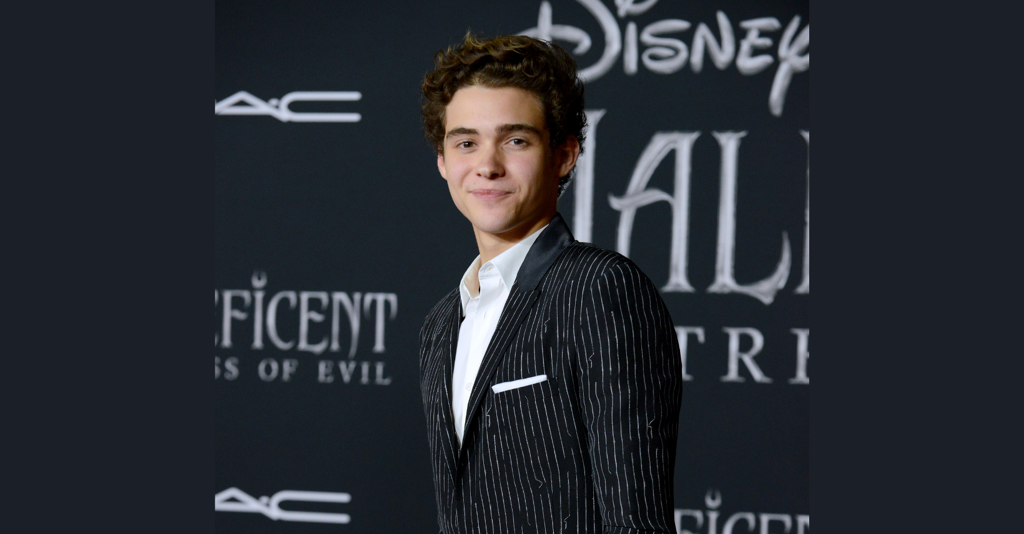 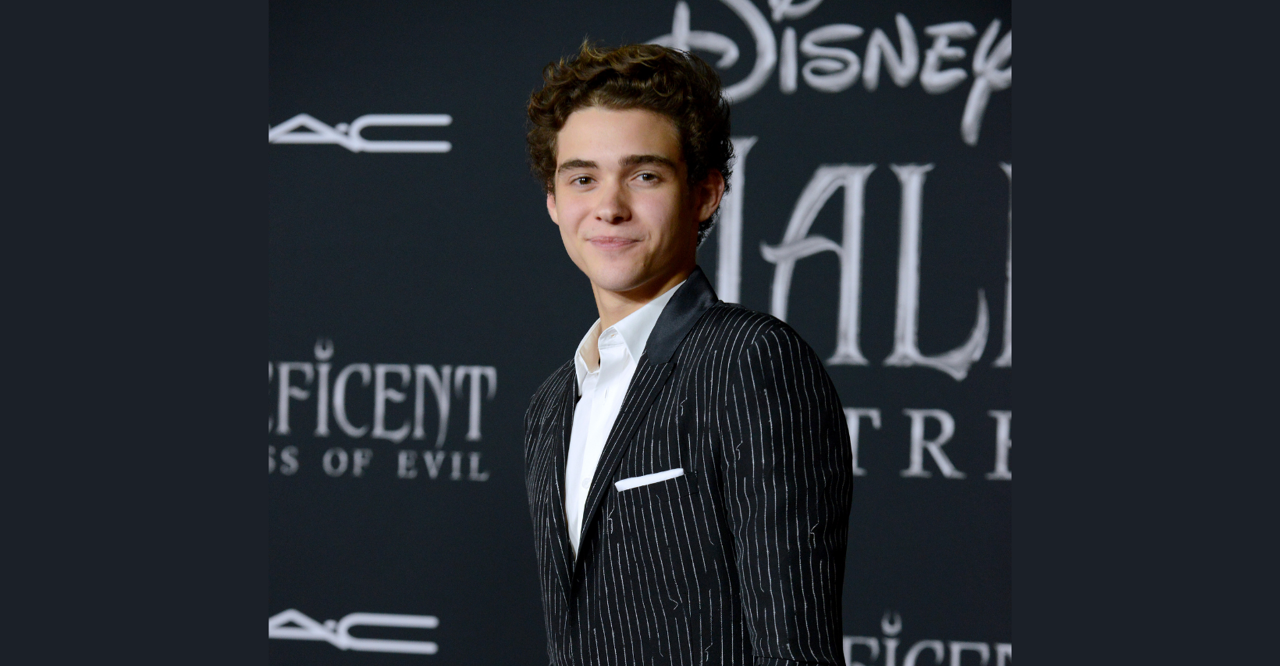 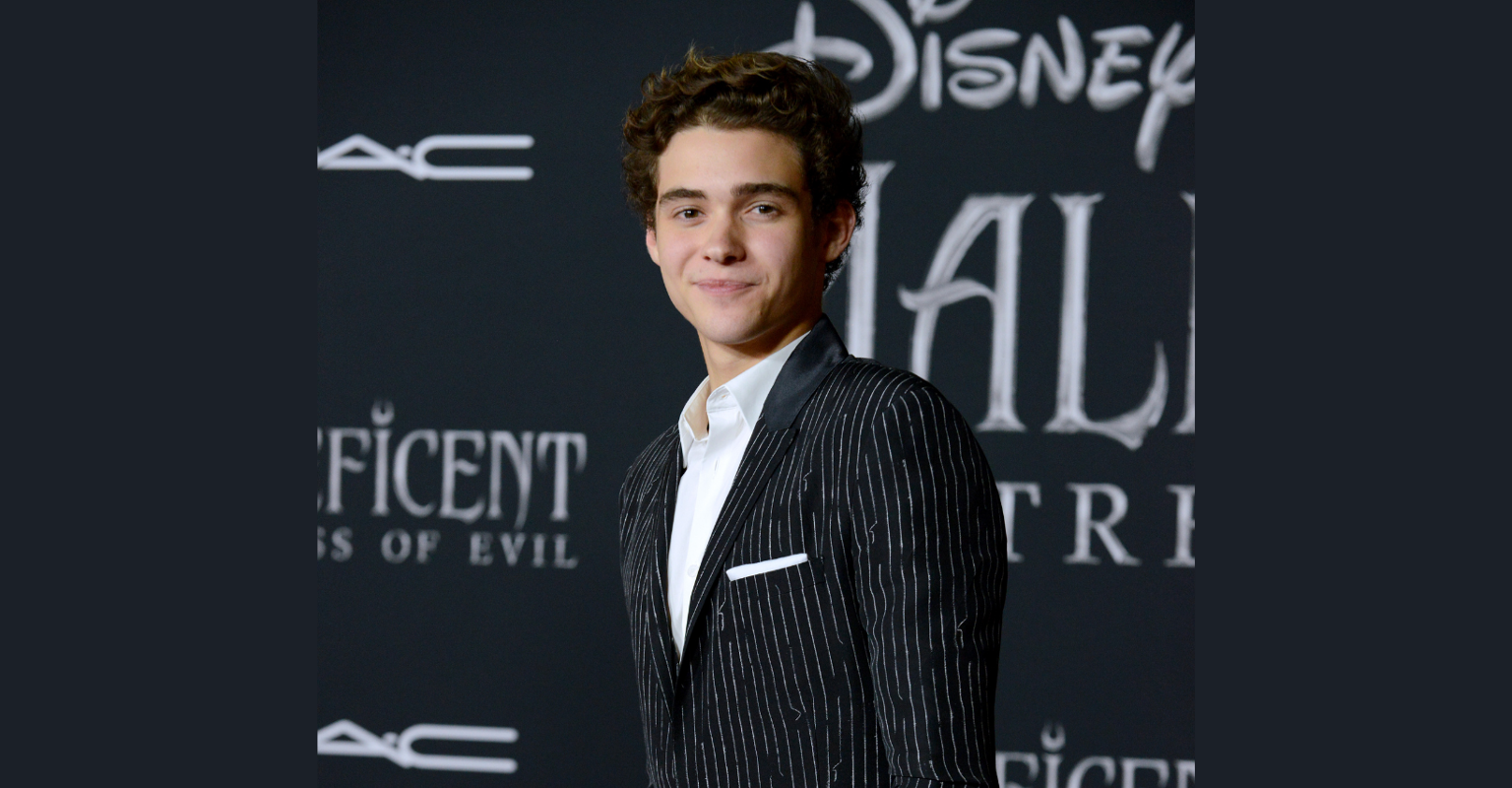 A year after identifying with the LGBT community, Joshua Bassett has reflected on his coming out (or “anti-coming out”) journey and its aftermath in a new interview. In particular, he credits the director of High School Musical: The Series, Tim Federle, with empowering him to be his most confident, authentic self.

In 2021, Bassett identified himself as part of the LGBTQ+ community, avoiding specific labels. “There are plenty of letters in the alphabet,” he told GQ at the time. “Why bother rushing to a conclusion?

“Sometimes your letter changes, sometimes you try a different one, other times you realize you’re not what you thought you were, or maybe you always knew. All of these can be true.

“I’m happy to be a part of the LGBTQ+ community because they embrace all. Don’t let anyone tell you love isn’t love. They’re the ones who probably need it the most.”

“I would much rather deal with consequences and live my truth than live in fear.” thank you @GQMagazine ! full article out now:)https://t.co/SgnTsBYorI pic.twitter.com/MTkZFg1DsS

Now, in a recent interview with The Hollywood Reporter promoting the upcoming Disney+ musical Better Nate Than Never, Bassett described how his experience on the set of High School Musical: The Series inspired him to be himself. Specifically, when asked about director Tim Federle, he said, “Tim’s superpower is that he empowers people and he believes in people in such a way that it allows them to believe in themselves.

“Tim Federle has been instrumental in empowering me to be who I am, truly. Meeting him three years ago through High School Musical and seeing who he is and being so inspired by him, he’s changed my life in so many ways. He’s so fearless, and it’s allowed me to be fearless because of that.”

Although he has said that he is “anti-coming out in the sense that there’s no need to,” he described his own casual coming out as “truly liberating.”

“There’s power in telling the truth,” he said. “People on the internet, trolls, they don’t really get to me anymore. I know that the people that it has helped are far more important than some people who maybe have some nasty things to project onto me. That stuff is just noise.

“When you hear a message from a kid saying, ‘You saved my life,’ or ‘Because of you, now I feel like I can be myself,’ — it’s the greatest honor in the world to be a role model in any way or to liberate other people to tell and live their truth.”

In Better Nate Than Never, Bassett will portray the older brother to the thirteen year old protagonist Nate, a kid who dreams of Broadway and takes advantage of a trip to New York City to make that dream come true. “As soon as I read the script, I was like, ‘I need to be part of that,’” Bassett said. “This kid is a star and a light, and he’s not afraid of being himself, so why should I be ashamed?”

Better Nate Than Never is coming to Disney+ on April 1st.