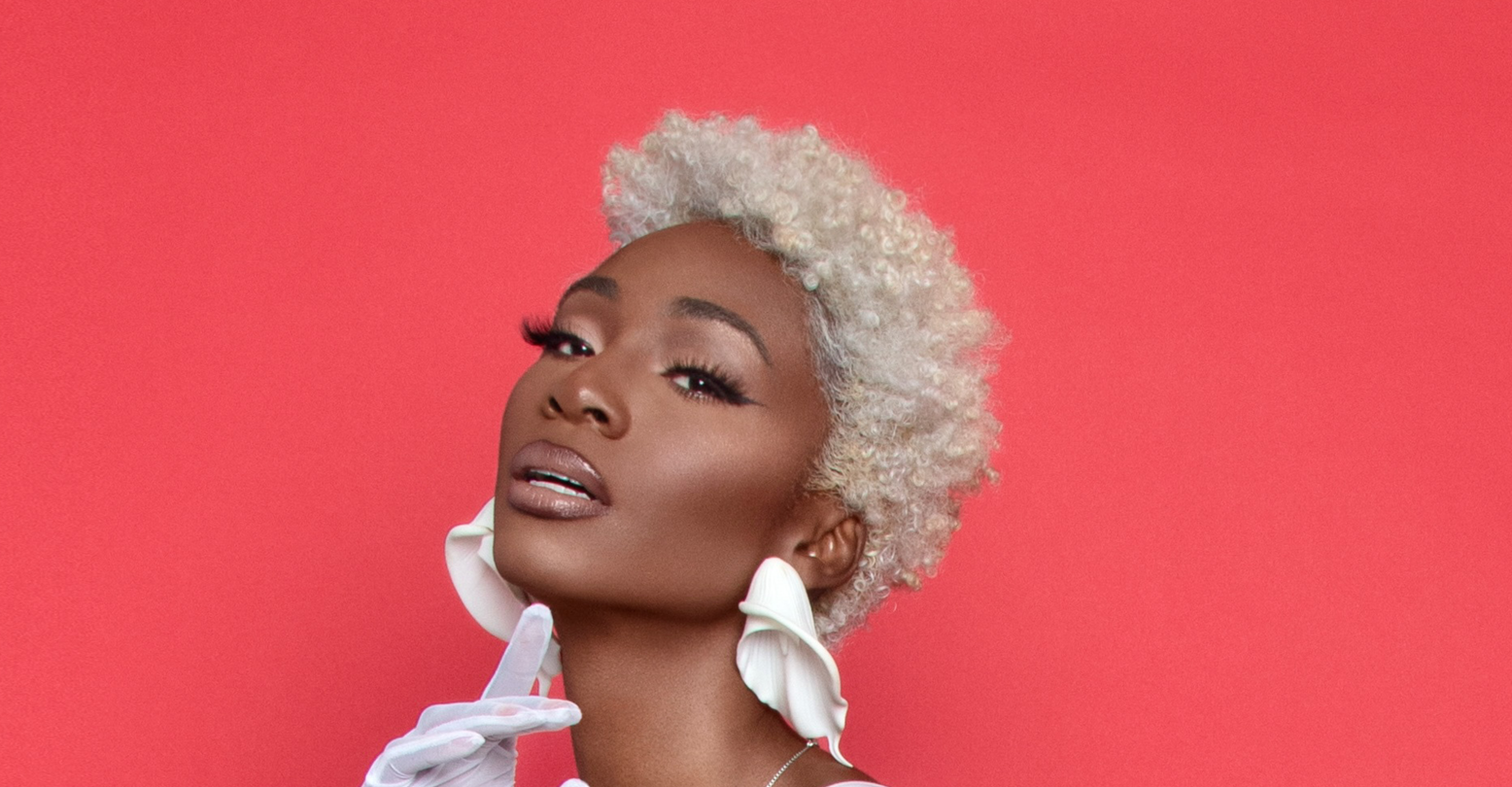 Since her stint on Pose, Angelica Ross has taken her talents everywhere and the next stop on her professional journey is Broadway. Ross is scheduled to play Roxie Hart in the iconic Broadway show Chicago.

The Broadway show centers around Roxie Hart, as she avoids conviction for the murder of her on-the-side lover. Hart hires a criminal lawyer to transform her devious crime into sensational headlines, tricking the media, the public, and her rival cellmate, Velma Kelly.

Ross’ acting credits stem primarily from TV. Her breakout role as Candy in Pose received critical acclaim and soon after she found herself in the “Ryan Murphy-verse” and starred in multiple American Horror Story properties. Additionally, she has been featured in Transparent, Claws, Doubt, Danger & Eggs, and Framing Agnes.

Aside from slaying the screen, Ross has no problem working behind the scenes. She executive produced the Emmy-nominated web series King Ester and the short film Missed Connections. She’s also the president of Miss Ross, Inc. and the founder of TransTech Social Enterprises, an organization dedicated to uplifting LGBTQ individuals, with an emphasis on trans and gender nonconforming folks, through education and career-ready skills.

And while Ross will be the first trans woman to take over the role, she joins a group of trans people making waves in Broadway. Actresses like Wicked’s Alexandra Billings, A Strange Loop’s L Morgan Lee, and RuPaul’s Drag Race alum Peppermint have all blazed their way onto the stage.