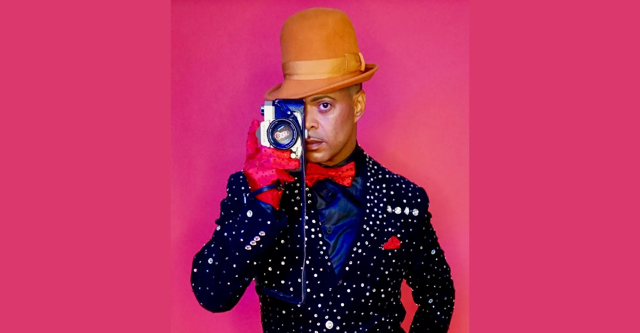 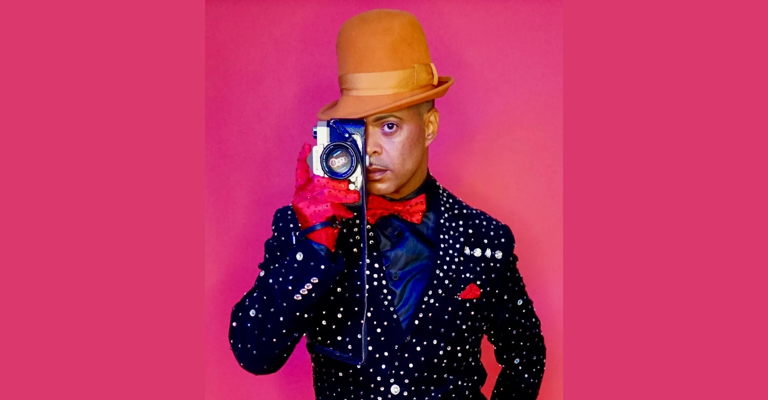 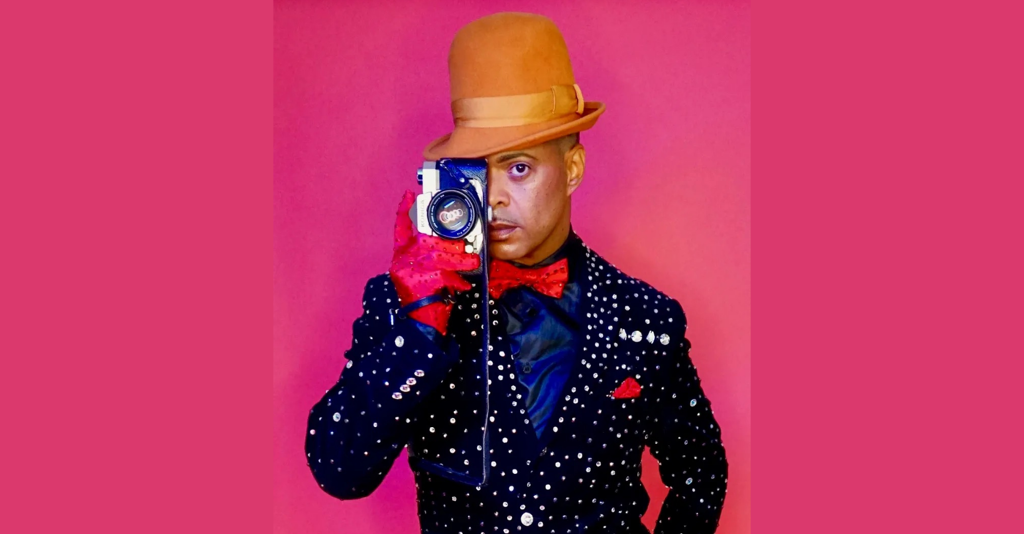 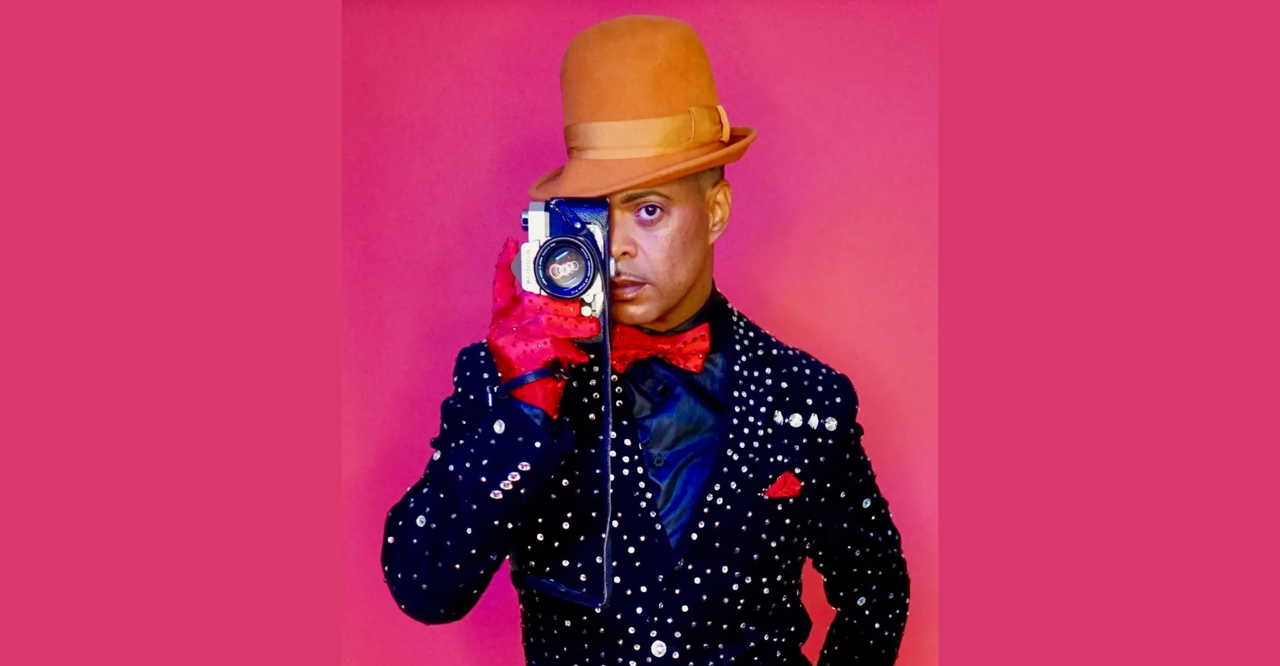 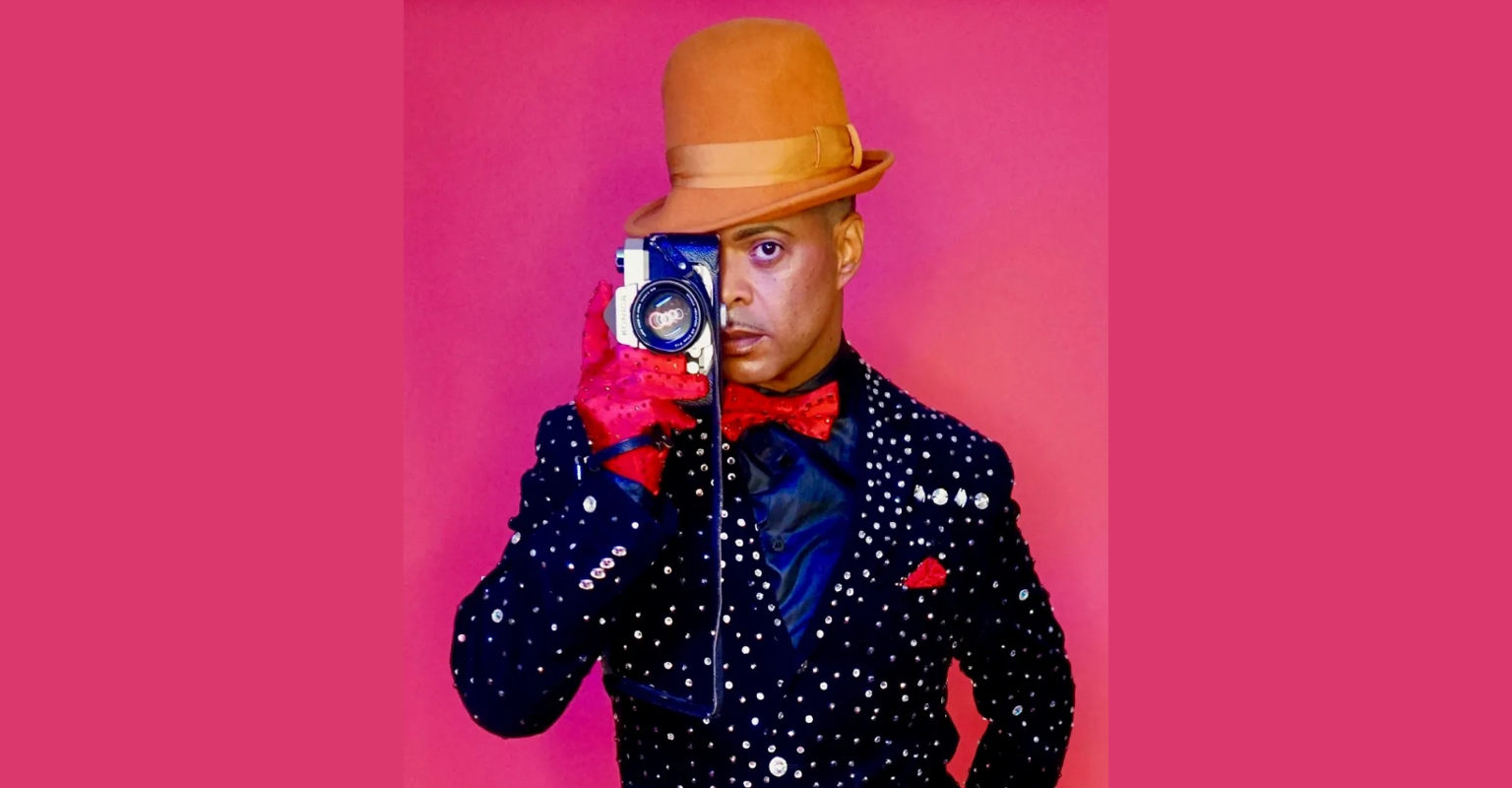 When I spoke to vogue pioneer Cesar Valentino a few days ahead of seeing Bruise & Thorn, the new off-Broadway play he choreographed, he was a bit vague when I asked about the role of dance in the show.

After seeing the play, which runs through March 27 at A.R.T/New York Theatres, I now understand why. Set in a laundromat in Queens, Bruise & Thorn follows two cousins, both grappling with their identities and wondering what else the world has to offer them. Dance and music do indeed function as release and as celebration, as Valentino explained to me. But movement has another surprising, hilarious role: When Bruise and Thorn get involved in an illegal cockfighting ring in the laundromat’s basement, the birds are represented by vogue dancers, who battle with spins and dips. (The emcee’s commentary includes some gems—”rotisserie realness,” anyone?) And when the cousins’ conflict reaches its pinnacle, they too don feathers and fight it out through dance.

For Valentino, Bruise & Thorn is a rare opportunity to bring vogue—which he’s been dancing since the form’s beginnings—into a theatrical context. I spoke to him about the responsibility to honor vogue’s origins, how he developed his own style of vogue, and why it’s such a powerful vehicle for queer stories.

Tell me about the kinds of dance we’ll see in this show and the role that dance plays.

A lot of what you’ll see is voguing. I just celebrated 39 years of vogue, so this is very personal to me. It was very important for me to honor the integrity of vogue and its history. You’ll also see I incorporated some lyrical, contemporary, some street jazz, hip hop, interpretive dance. Although it’s a drama, there are moments in the show that lend themselves to a celebration of dance and life and fabulosity.

I know you have your own distinct style of vogue. Tell me about that, and what we can look out for in Bruise & Thorn that’s unique to your style.

From six years old to sixteen years old, I was a figure skater. So I already had a knack for hands and for spinning and all that. I was vogueing at a time when it was called pop, dip, and spin. A lot of people could pop, a lot of people could dip, but a lot of people couldn’t spin. But spinning was very natural to me because I was a figure skater and I was also very into gymnastics. So my style—with the hieroglyphics, gymnastics and figure skating undertones—separated me from other people. And you will see that—in the spins, in the lifts, in the battle sequences, because there are sequences where they compete against each other and get entangled.

“I just celebrated 39 years of vogue, so this is very personal to me.”

Why do you think that vogue was such a good fit for this story?

Voguing is a dance of self-expression. There are moments where it feels like a release. It ties perfectly into the storyline because they’re looking for a way out. And because of all the other things happening in their lives—they’re queer, they’re not working where they want to work, they’re aiming for bigger stuff, and they’re not able to fully get there. They’re not fully celebrated, not fully supported. And the dance allows them to just be—that’s what vogueing does. But no one ever sees vogueing, they just see this really overly dramatic stylized dance. And I’m like, No. This dance was created out of resistance. It was very dangerous to be gay in the 80s, in the 70s when I grew up. They screamed “AIDS” at you when you walked down the street. So we had to do this stuff underground and be celebrated by our peers. Voguing was a dance of survival. And that’s the part no one talks about because a lot of people weren’t there. I lived it. So it’s super important for me to honor that and tell people that this is not something Madonna created. We were doing it way before she did it, and we continued doing it after she took vogue and got over it and went on with her life.

As someone who was there from the beginning, what has it been like to bring vogue to an off-Broadway stage, a place where we don’t see vogue often if at all?

It’s unprecedented, so it’s a huge responsibility for me. I’ve watched vogueing have so many resurgences—it’ll disappear and then it comes back, it’ll disappear and come back. But for people living this lifestyle, it’s not something we do because we want to be popular on TikTok. This is our lifestyle. For me, the responsibility of being someone who is a surviving member of that generation, I had to keep it as authentic as possible. Because I’m also honoring the elders and the predecessors and the people who are no longer with us. I’m kind of speaking their name and doing it in honor of them.

You mentioned how vogue has come in and out of the mainstream over the years. How do you see the place we’re in now, where it has some relative popularity? What do you see as the positives and negatives of that?

I think it was long overdue that our community has a platform and opportunities to be recognized. In the case of “Pose,” that’s fictional. So although some of the stories were accurate, a lot of people were offended by it. Someone like myself, who has lived it, was like, yeah, that didn’t happen like that. I feel like if you’re going to tell our story, just tell it as authentic as possible. So that’s the downside. I think a lot of people have a misconception of what our community is. My hope is that more people will get opportunities and we can finally get past the stereotype of what ballroom is. But my concern is that people will use them—they’ll feature them for a second and then throw them away. ♦