If you think the festival season is over—think again. The fall shoulder season allows unique and alternative festivals to exist without the competition of corporate, mainstream greed (we’re looking at you, Coachella). And with the kids and families locked into the school year, travel is much less stressful, and, depending where you’re going, significantly cheaper than the busy summer months and holidays. Below is a list of interesting and out-of-the box festivals we’re quite stoked for: 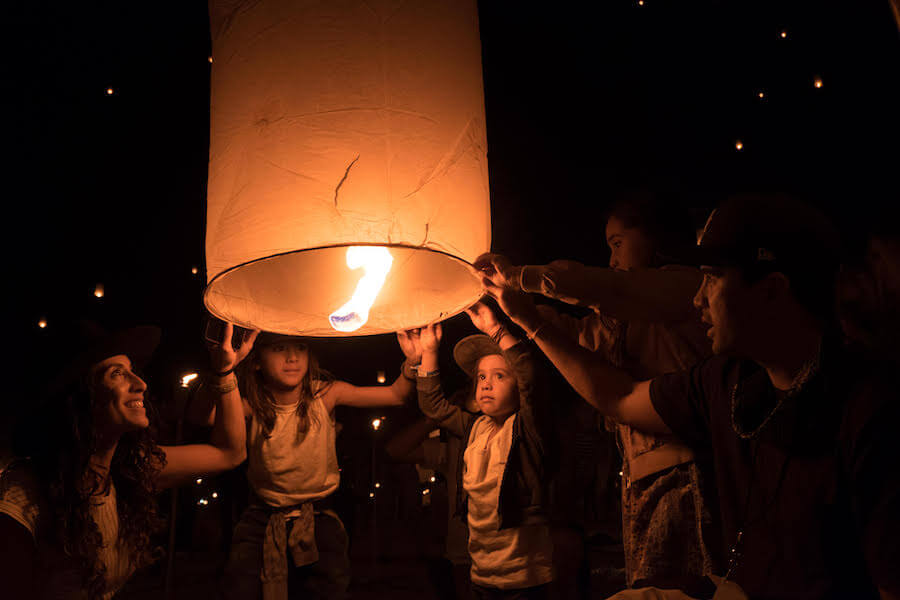 The RiSE festival is a wonderful holistic alternative to the self-indulgent super festivals. This two day event, now in its fifth year, is expected to draw 25,000 attendees to the Mojave desert just 25 minutes outside of Las Vegas. Each day of the two-day festival begins with a leisurely afternoon, a delicious lineup of food and beverage trucks, and music acts like Mardevela and Emmit Fenn. But the main event is the stunning lantern release that takes place after dusk. Attendees prepare and write on their own lanterns before releasing them into the dark desert sky for an inspiring spectacle, each lantern symbolizing its creator’s own unique story. The sustainable event (all lanterns are collected and are 100% biodegradable) is the largest lantern festival in the world and  has spread to both Dubai and Australia. What resolution, prayer, or message will you write on your lantern? 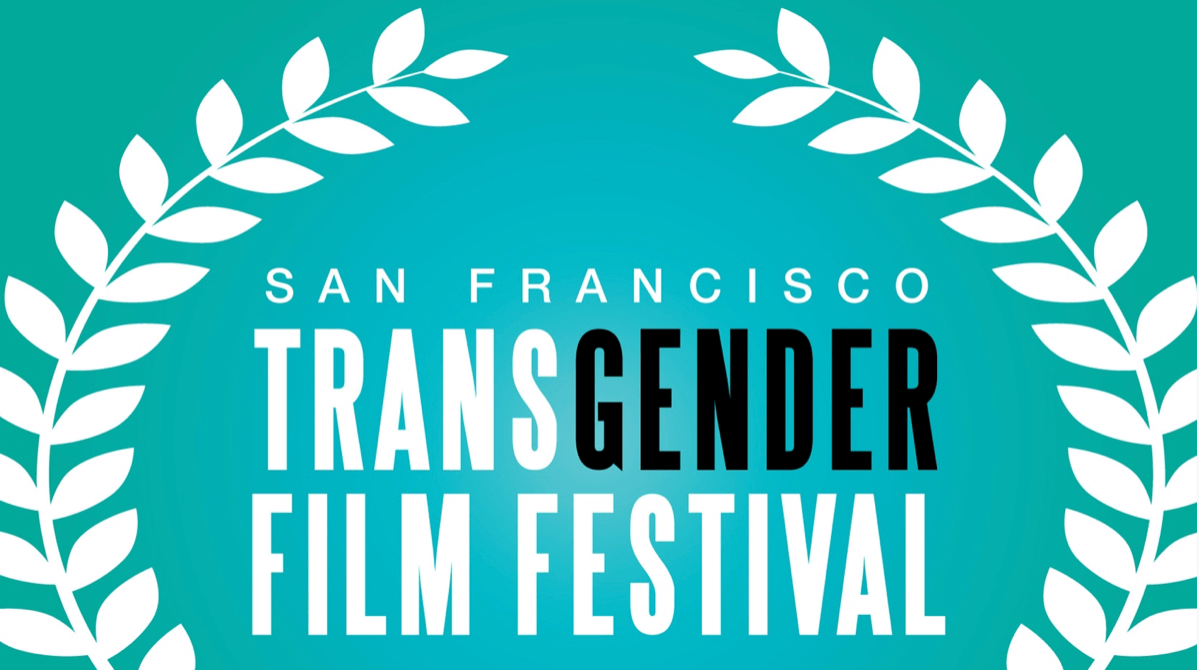 Self-declared as the first and longest running transgender film festival (now in its 21st year), the SFTFF is the perfect counternarrative to mainstream portrayals of transgender people in film. As artistic director Shawna Virago said last year in an interview- “Hollywood gets it wrong—very wrong. Come see trans and gender-variant people telling our own stories. Come see trans characters played by trans actors.” This year’s festival takes place at the Roxie Theatre and while the festival’s lineup has yet to be released (at time of writing), favorites from last year include the queer musical The Gold Fish Casino and the premiere of a Macy Gray music video Stop Drop Roll featuring gender-fluid choreographer Jenzi Russell. 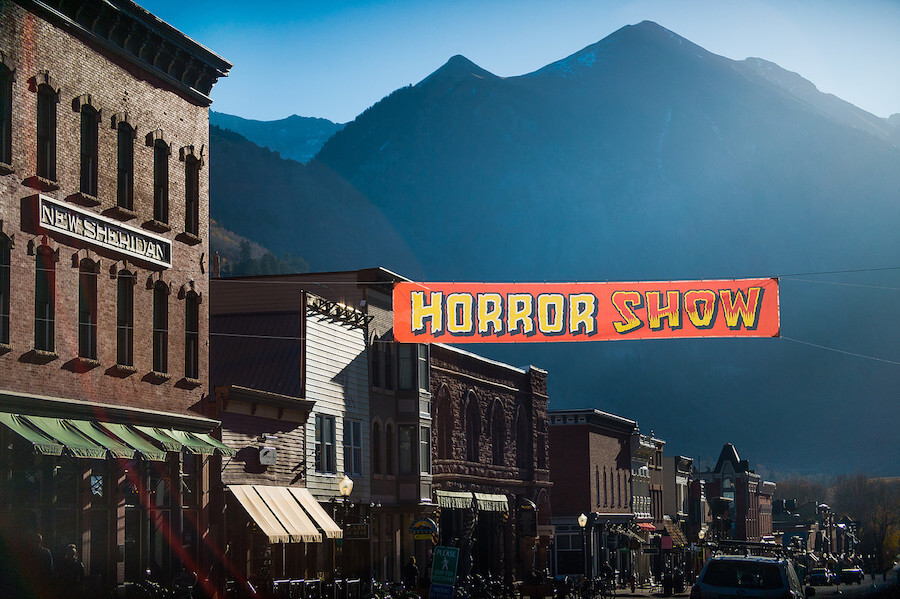 Love genre films? You can’t miss the Telluride Horror Show, now in its 9th year. For three days, watch a spookily curated mix of horror, sci-fi, suspense, and thrillers in the town’s unique and historic theaters. Aside from the 70 feature and short films, there are events, talks, and activities to meet and connect with other genre film lovers, as well as an endless array of outdoor opportunities to explore in the spectacular mountain town. And with Telluride’s deadly mining history, you might even see a few ghosts around town yourself! 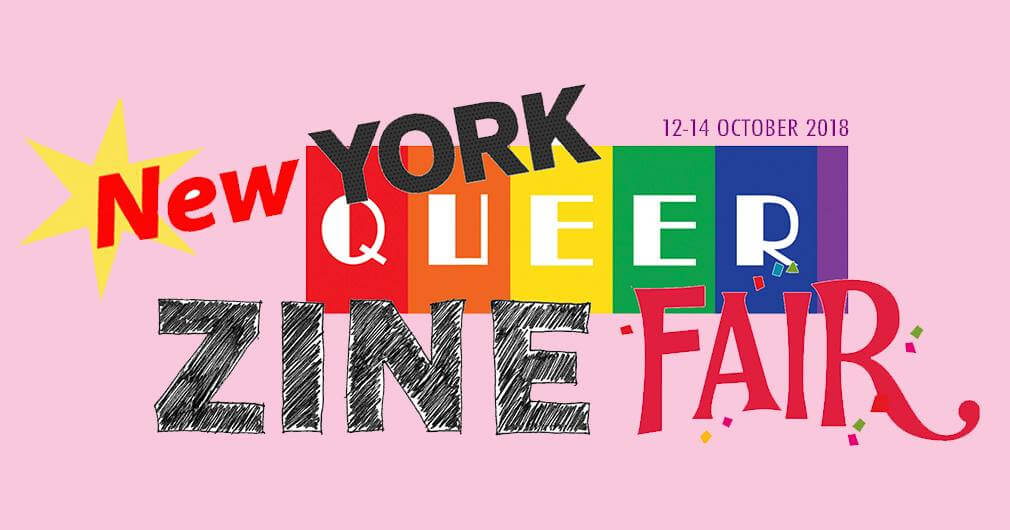 Taking place at the NYC LGBT Center (208 W 13th St), the New York Queer Zine Fair will exhibit 50 queer zine-makers, artists, and publishers. To name just a few: HOMOCATS, Brooklyn-based artist Kaylee Rowena, and Oakland-based artist Anand Vedawala. Besides the chance to check out and buy the work of queer independent artists and storytellers, there will be queer collage parties, Belladonna* poetry readings, and panel discussions featuring the current editor of Straight to Hell, one of the longest running genre-defying queer zines, going strong since 1971. 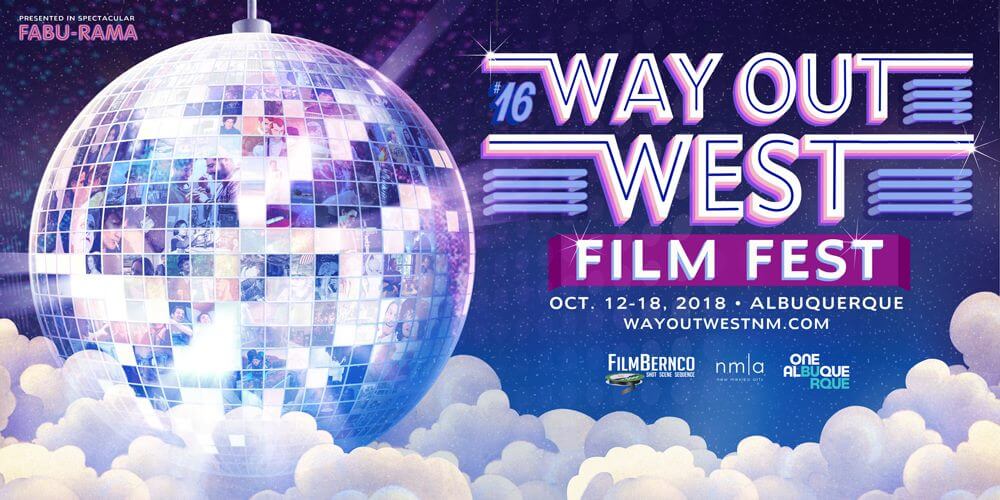 Albuquerque, New Mexico is having a moment. Over the past few years, the city has been mentioned countless times as a city on the rise. It’s no surprise it is host to the Way OUT West Film Festival, now in its 16th year. The festival is put on each year by Closet Cinema, “New Mexico’s leading GLBT non-profit organization dedicated to presenting a diverse array of GLBTQ images through film media arts.” This year’s lineup includes films from 20 countries, including features like the documentary Studio 54 and Mapplethorpe, as well as short films like FEMME (featuring Aja as a fairy-drag-mother) and Dyke Bars Never Last.