Everyone knows that NYC has one of the best, if not the best, queer nightlife scenes in the world. But if you don’t live here (and even if you do live here), you might not know where to go.

If you’re looking for epic NYC parties that aren’t necessarily gay—but queer in every sense of the word—then look no further. Here are six of the best. 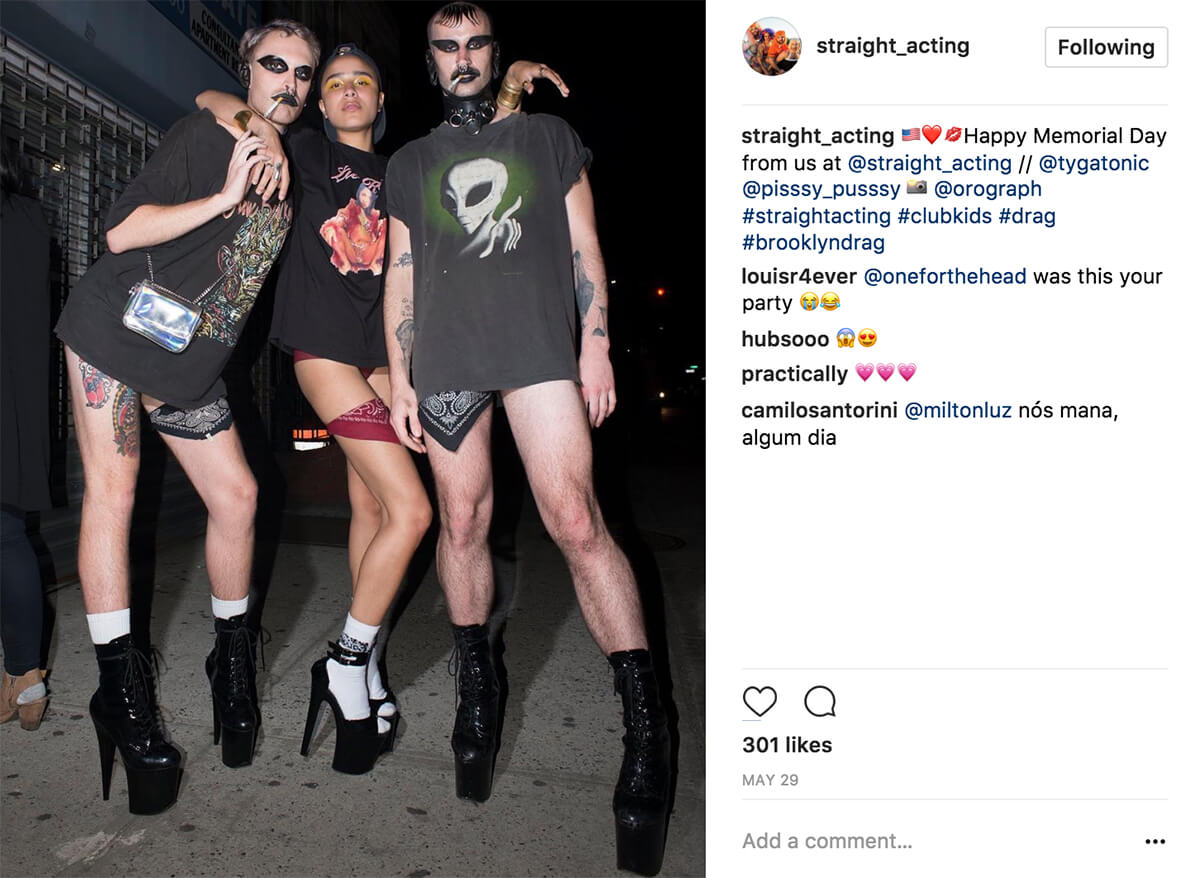 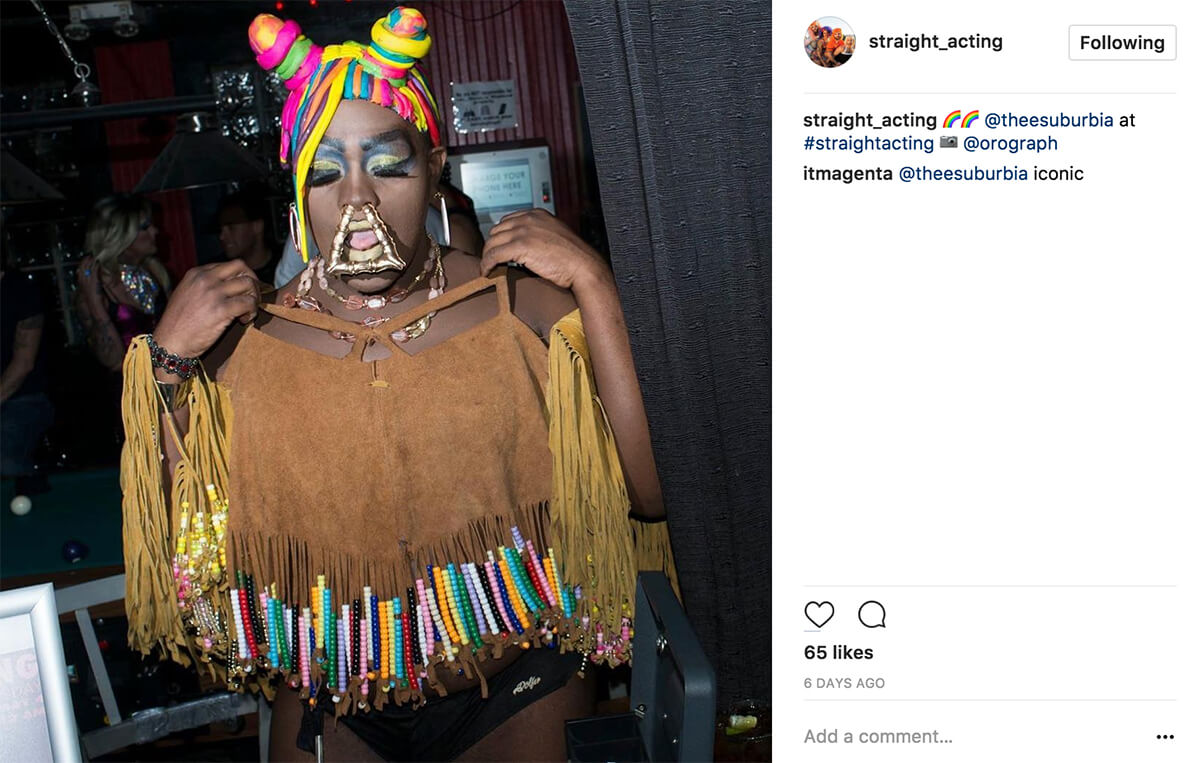 Going down once a month at Metropolitan Bar in Williamsburg, Straight Acting is, hands down, one of the best queer parties in NYC. It’s put on by Brooklyn “boylesque” performer Rify Royalty, and the show’s lineup includes local and international acts. 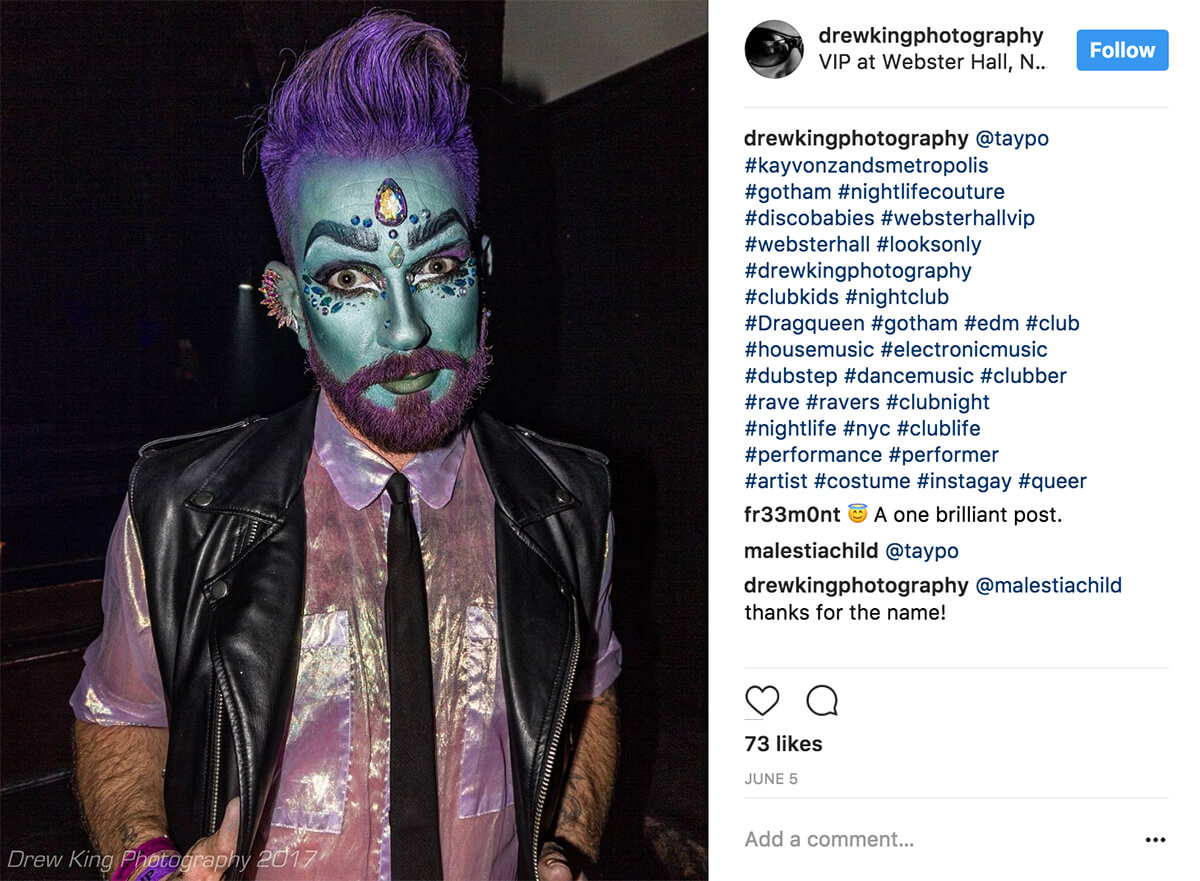 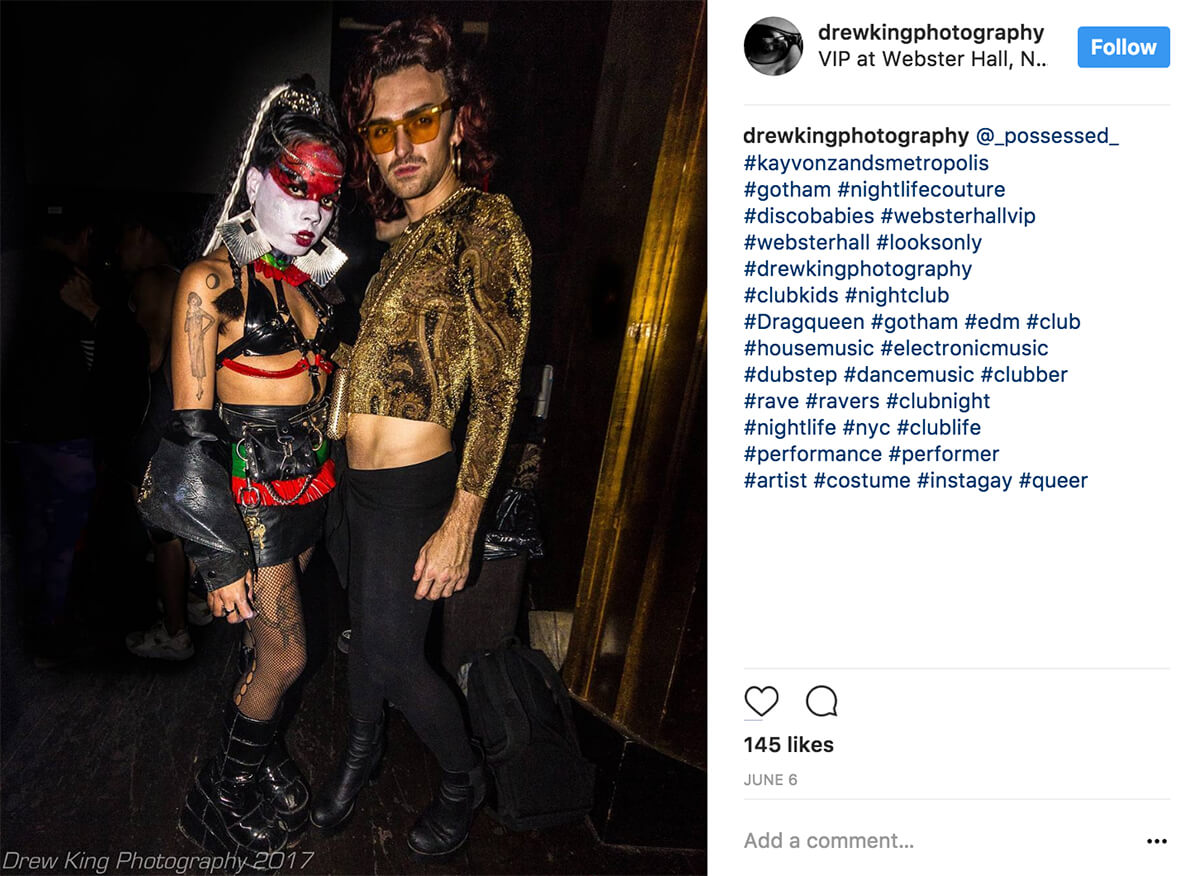 Lewks, lewks, and more lewks. Queens on stilts towering over you. Tits and asses out. Wildly creative costumes that will blow your damn mind. The layout is pretty absurd—all the queer kids sip bottle service up on the balcony while they look down at all the straight folks dancing underneath (as it damn well should be). The party is put on by Kayvon Zand and goes down every Saturday night at Webster Hall. 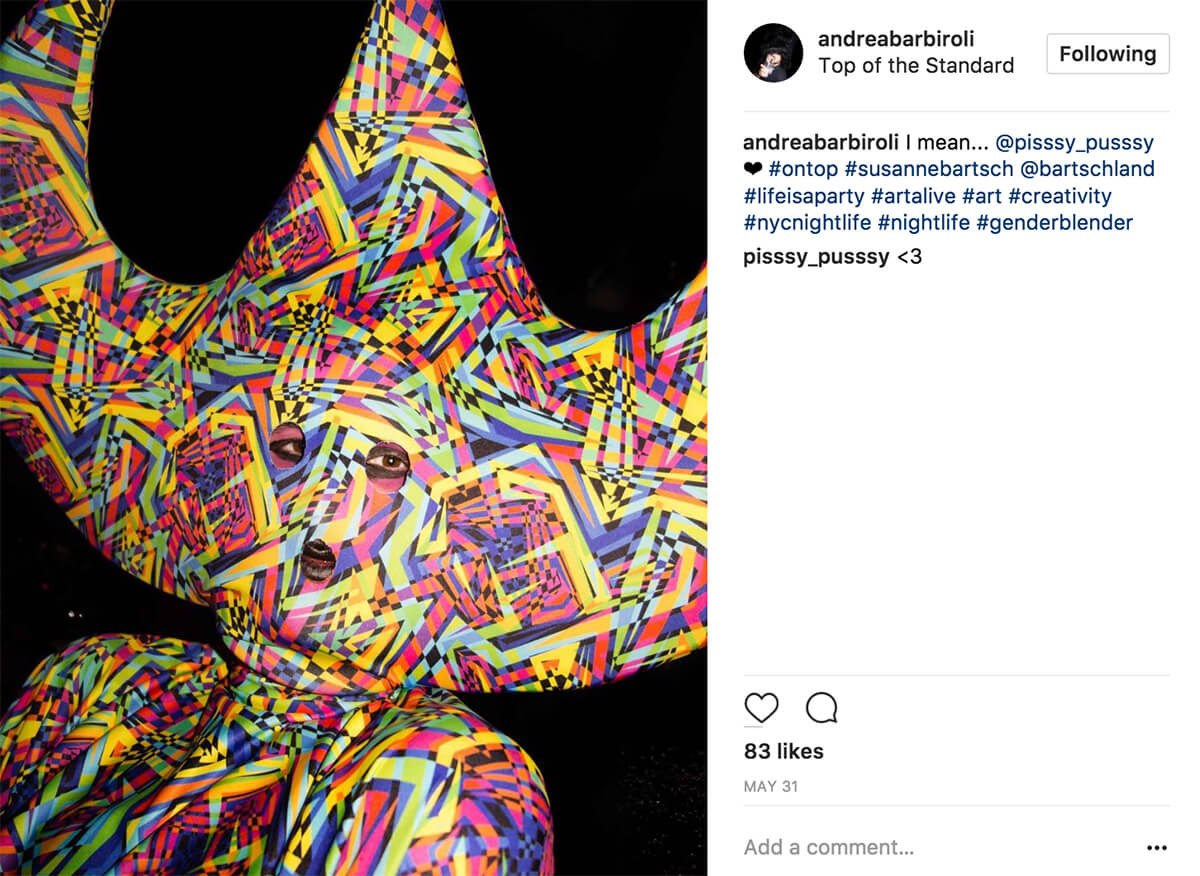 Every Tuesday during the summer the legendary queen herself, Susanne Bartsch, throws On Top at Le Bain. The rooftop is open, giving you a breathtaking view of the city, and there’s a damn Jacuzzi in the place if you’re inclined to get wet—not to mention incredible performers and queens galore. 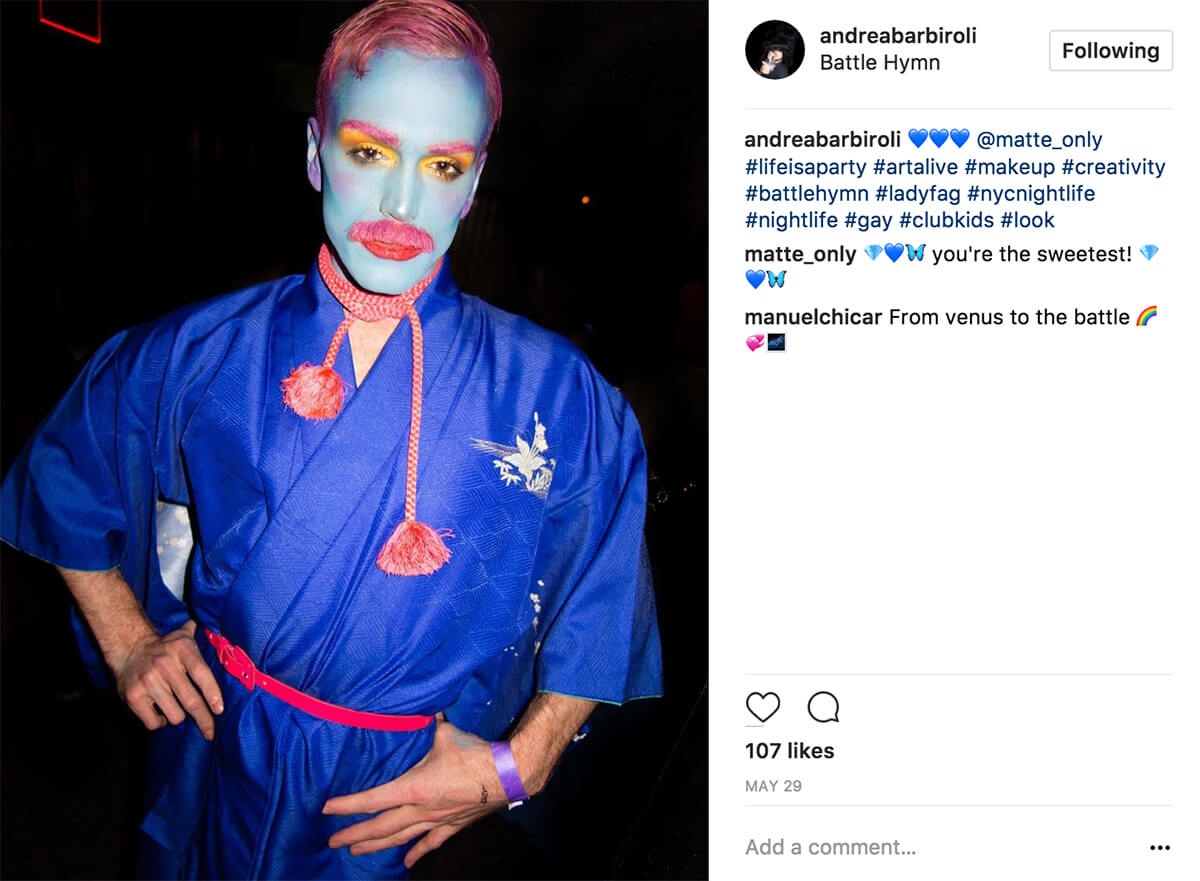 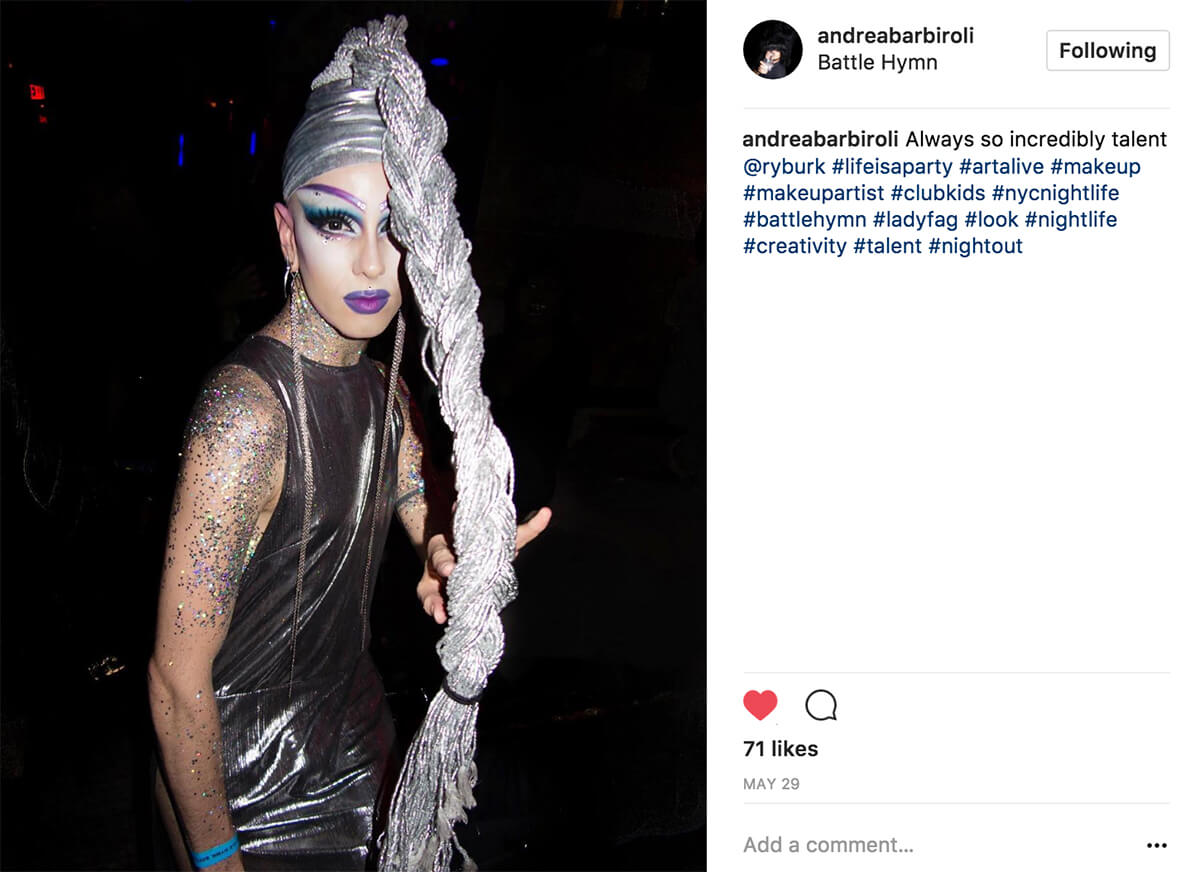 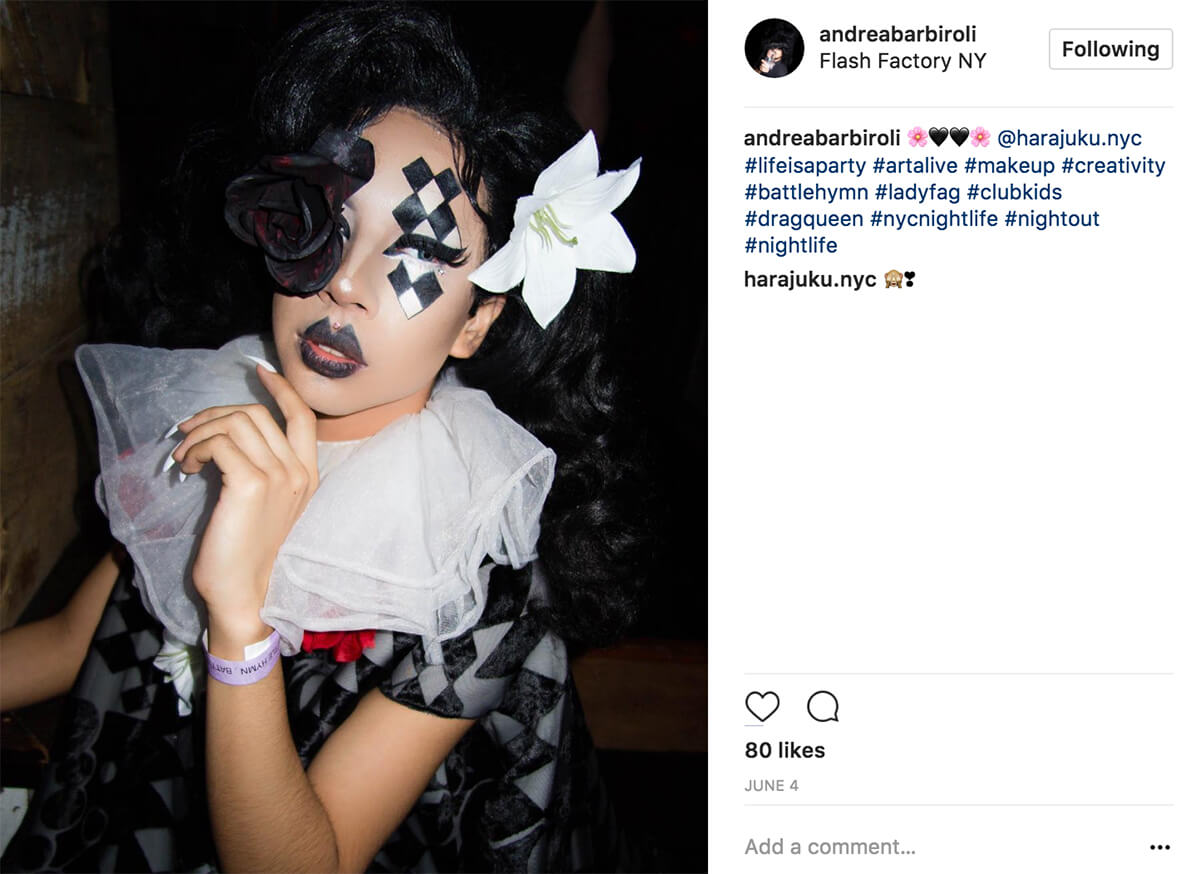 Epic. Legendary. Insane. These are the three words I would use to describe Ladyfag’s new Friday party at the Flash Factory. I don’t think I’ve ever had a bad time at Battle Hymn. There are always queens serving major lewks, abs for days, and everything else you’d expect at one of the city’s best parties. 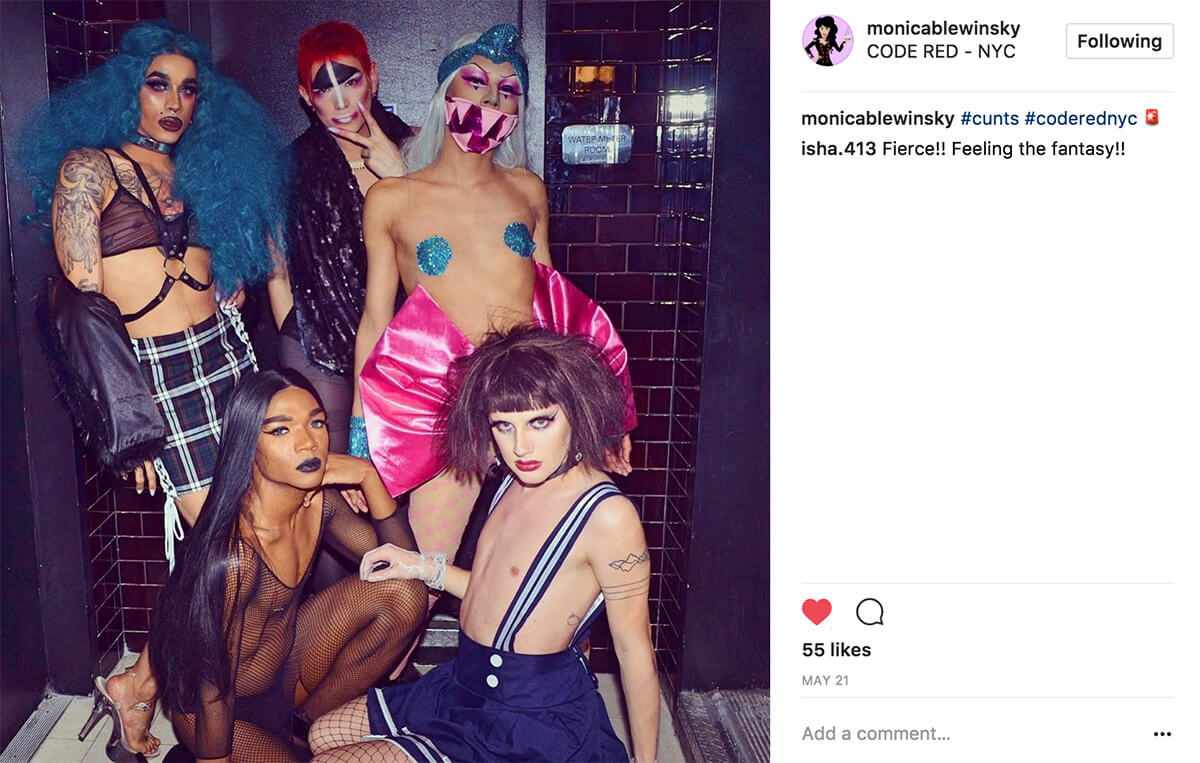 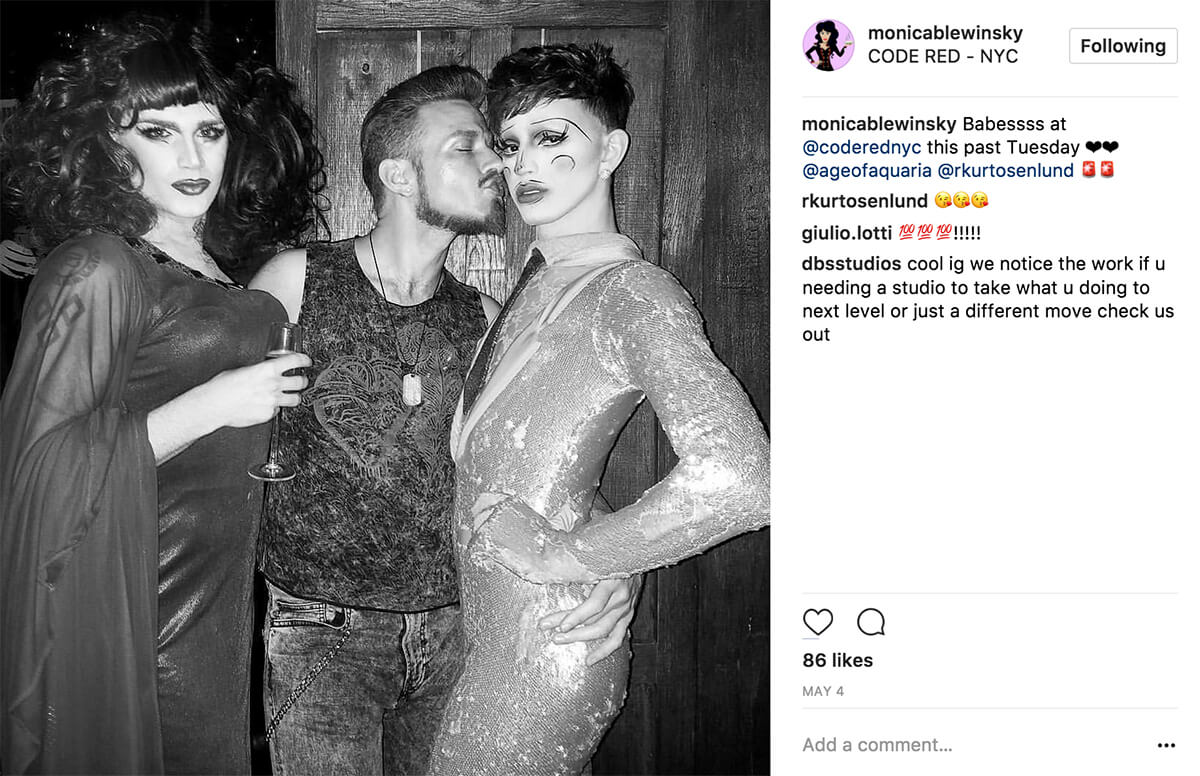 Monica Blewinksy throws this weekly party at the Electric Room, and the venue is as cute as it comes. On the smaller side with more of a sexy lounge feel, this party plays the best damn music. Remixes of all the songs you forgot you loved, still somehow know all the words to, but haven’t heard in forever. 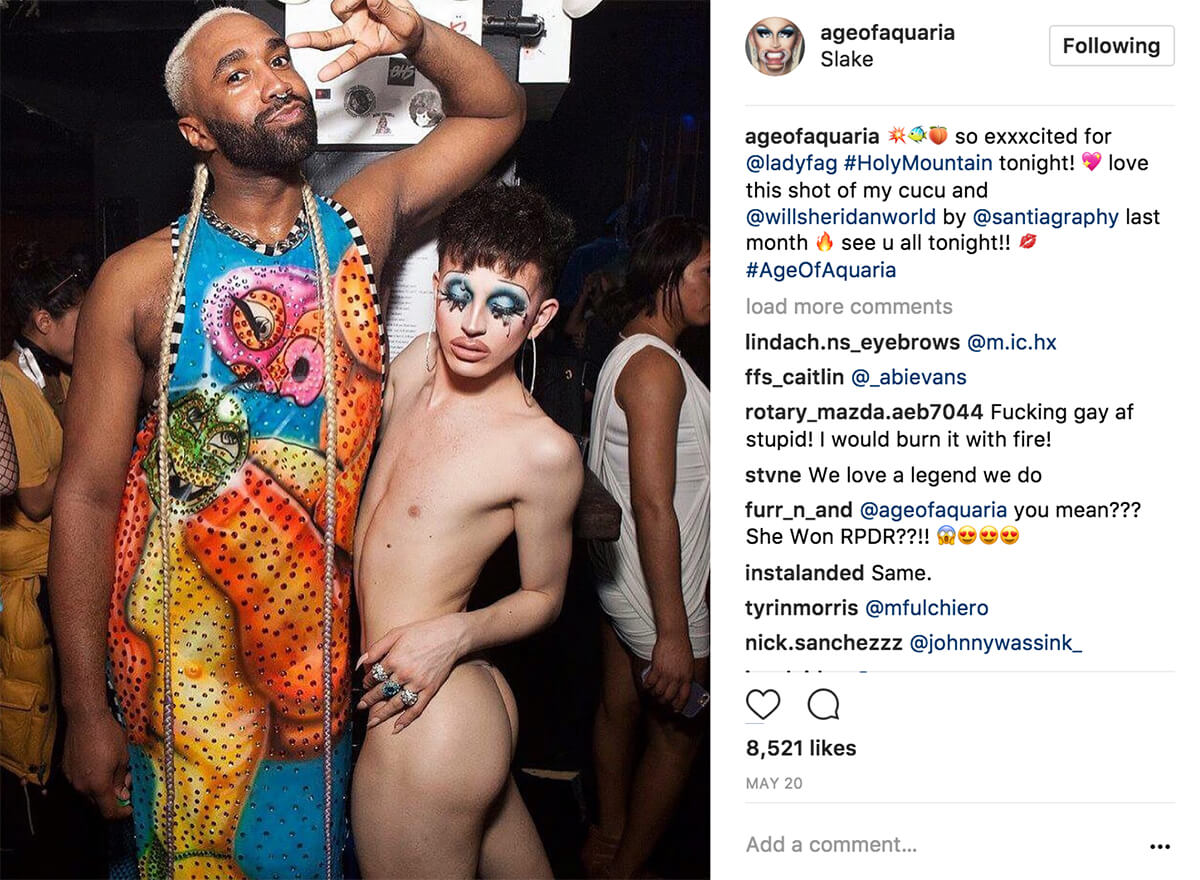 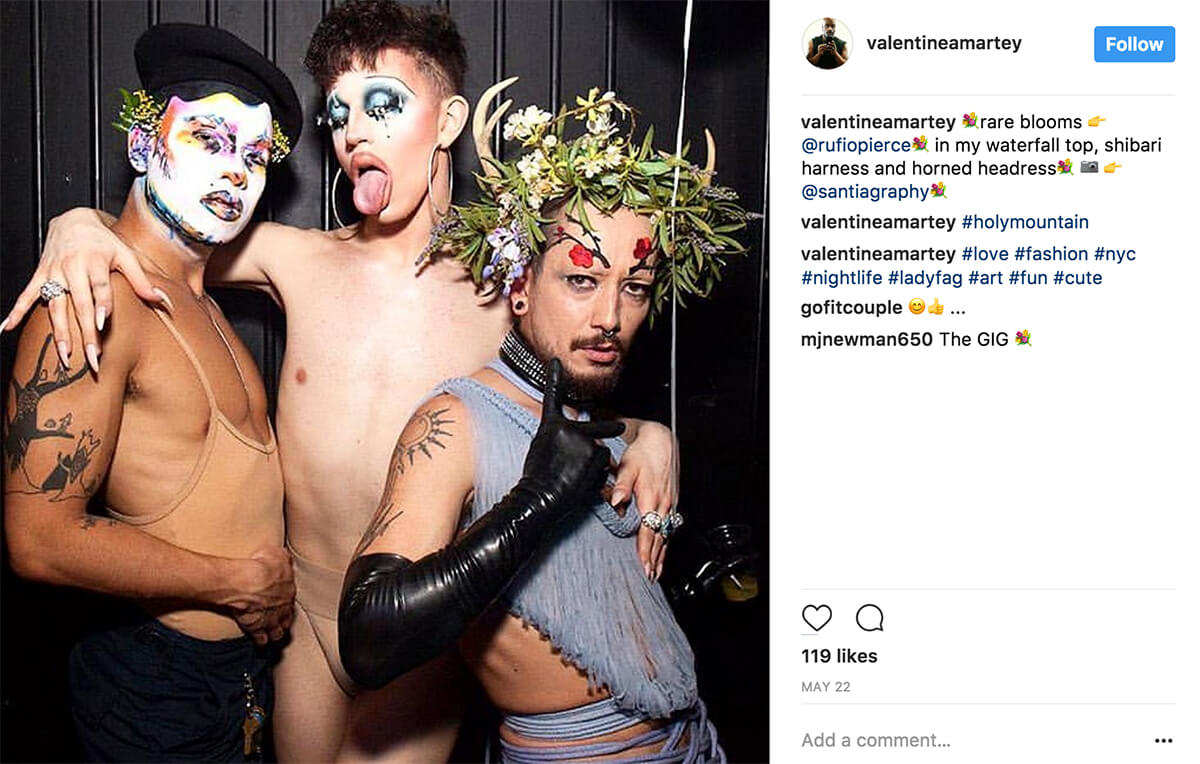 Another Ladyfag party, Holy Mountain, heats up one Saturday a month at Slake. Three floors. Four rooms. Eight DJs. I don’t even know what else to say. It’s always a serious turn-up. The queens come out of the woodwork for it. And the space is everything you could ask for and more. It’s pure party perfection.