It’s true, there is a city located in California that is called “Funner.” It’s a new-ish city in north San Diego County that was officially renamed by the Rincon Band of Luiseno Mission Indians. Back in 2012, the now-named Harrah’s Resort Southern California (the only hotel located with Funner city limits) was looking to stand out from the more than two dozen Indian casinos in Southern California, so the Rincon Band of Luiseno Mission Indians Tribal Council Leaders embraced the idea and voted unanimously to adopt the new name of the city. An official proclamation was adopted on August 1st, 2016 and Funner, California has been explaining itself to curious minds ever since.

The Mayor of Funner

With the renaming of a city came the inauguration of a mayor, and in order to keep it quirky, Funner named Baywatch and Knight Rider star and living legend David Hasselhoff as its first mayor. It all sounds a bit surreal, but this elaborate marketing scheme has proven to be successful and Mayor Hasselhoff doesn’t take his job duties lightly.

Quick Q&A with The Mayor 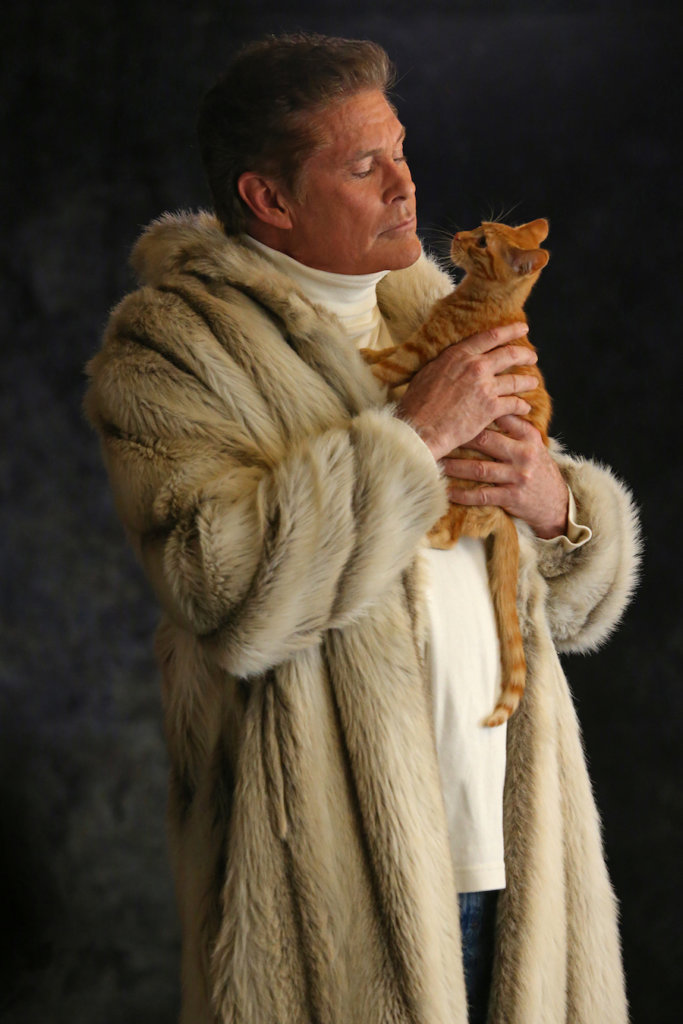 What was it about Funner that made you get up in the morning and realize that the role of mayor was for you?

Funner, California and I are all about the same thing — good times and enjoying life. When I was tapped to run for mayor and share this message with guests, I was immediately interested and was lucky enough to win the vote!

Funner is legit, and you are truly the mayor. Even the US Post Office confirmed that mail could be sent to Funner, California. Can you give the Cliff’s Notes-style explanation of how that’s possible?

It’s possible because Funner, California is just that – legit and here to stay. Not even the US Post Office can argue with that! But technically, the Rincon Band of Luiseno Mission Indians legally changed the name to Funner when I was inaugurated back in May 2017. If guests ship a package to Funner, CA, it’ll come straight to Harrah’s Resort SoCal.  Plus, the city has signs throughout the area to guide visitors to the destination – you can’t miss it.”

As mayor of Funner, we can only imagine that your job comes with a lot of really fun roles. What are some of your most fun duties at mayor of Funner?

When I’m on property, I like to visit all different areas of the resort to make sure people are living their best lives at all times. I have helped implement things like hidden golden tickets to surprise guests and I helped introduce the Fun Police that give citations (that are really prizes) to guests that are spotted having a good time and so much more.

I assume the mayor of Funner’s office must be a poolside cabana or something. Where does the mayor spend most of their time while on property at the Harrah’s?

I always stay in the incredible Mayoral Suite, which was actually renamed when I took office as the first official mayor of Funner. I also love visiting The Spa at Harrah’s for my favorite oxygen facial and enjoy dining at Fiore Steakhouse.

About The Resort Itself 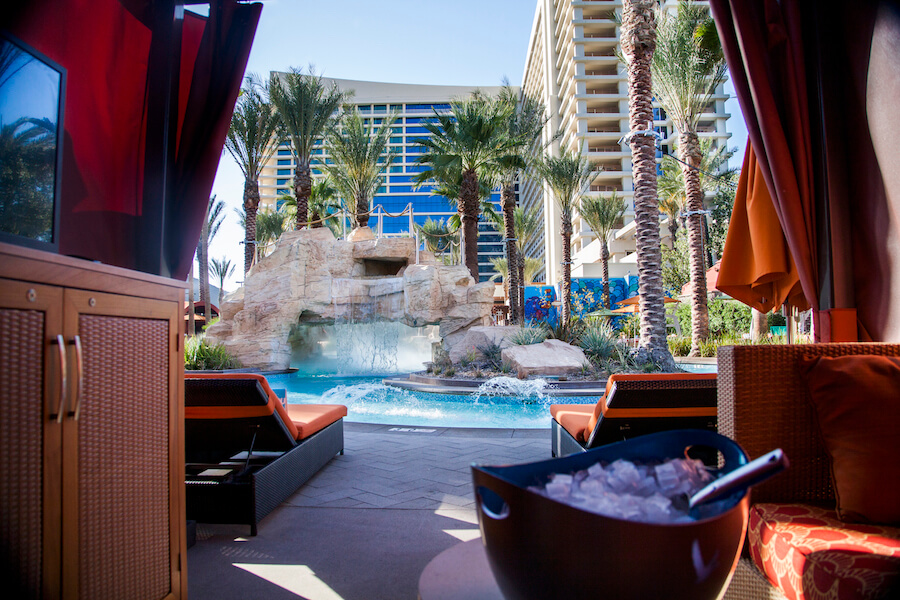 With over a thousand hotel rooms, including 22 Wellness Rooms and Suites, the Harrah’s Resort SoCal has space for everyone. The resort boasts eight restaurants (with upcoming announcements of new additions) including Fiore, a steak and seafood fine dining experience, and ‘Ritas Cantina which offers to-die-for margaritas and a Baja Mexico menu, three pools, eight hot tubs, 23 poolside cabanas and a 400 ft lazy river. Plus, the first tribal owned brewery is located on the property, in addition to the existing bars that include Spiked, where you can sip on craft cocktails (ask about the secret menu). Gamblers can enjoy the 1,700 slot machines and 60 gaming tables. The resort also has a massive state-of-the-art events center that hosts all kinds of events, including concerts and comedy acts.

Is It Really Funner in Funner?

The answer is simple: yes it is. The resort itself is just a short drive north of San Diego city limits, and as long you’re there to have fun, you’re very much welcome. The pool scene and cabanas are where you will want to spend most of your time when not indulging in the many, many food outlets or bars. The rooms are fresh, modern and spacious and the spa is intoxicating. Pro-Tip: Go for a concert/event and stay the weekend.