Palm Springs is a resort town, a private desert oasis, and a solidly Democratic city in an otherwise purple county. That stubborn blue streak is thanks to the 1980s gay community, which adopted Palm Springs as a new home during the AIDS crisis.

“When people looked for a healthy place to recover, we were perfect,” said Renee Brown, associate curator and director of education at the Palm Springs Historical Society. The weather and privacy of the town were primary draws for those in recovery, she said.

In 1984, when the Pines West Resort began to welcome gay men recovering from AIDS, the city council and the mayor “went berserk,” according to Brown. Then-mayor Frank Bogert claimed that the world would think Palm Springs was “the place to come get AIDS.”

Despite the pushback, arid Palm Springs quickly became the ideal destination for those living with AIDS to rest and recuperate. That, alongside the purchasing power of gay couples interested in mid-century homes, caused a major shift in the city’s LGBTQ population.

Palm Springs ranks first in California and third in the country among cities with the highest number of same-sex couples per 1,000 households, according to 2010 census data from the Williams Institute at UCLA. Palm Springs is also a top-five leisure destination for gay and bisexual men, according to the LGBTQ research firm Community Marketing & Insights. Riverside County, where Palm Springs is located, has about 10 same-sex couples per 1,000 households, ranking fifth in California.

According to Syd Smith, an archivist and volunteer at the Palm Springs Historical Society, the biggest change in the city’s history was its transformation from a “white conservative town” to the liberal, gay-friendly resort community that residents and tourists know today.

Politicians “weren’t happy” when LGBTQ people first moved into the city, he said. These days, Palm Springs couldn’t be more different. In fact, every city council member is now part of the LGBTQ community. 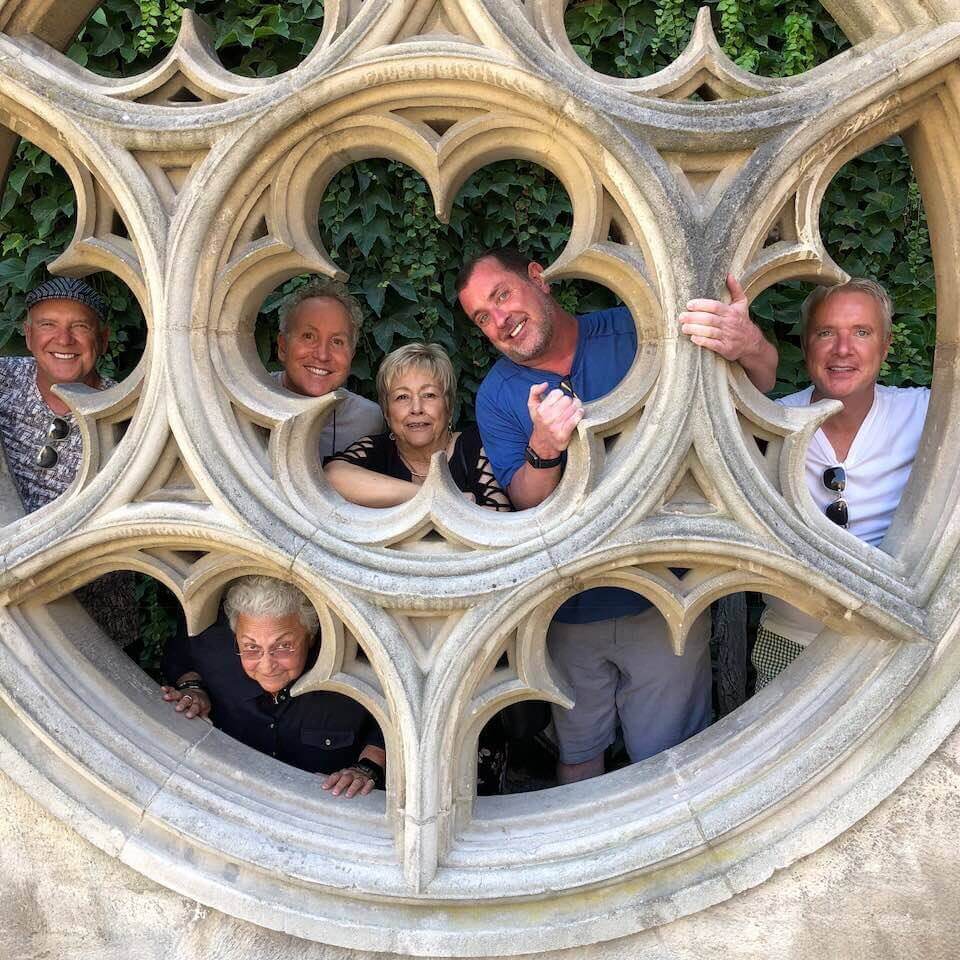 A history of conservative politics

Palm Springs has a storied history with conservatism. It hosted the 1968 Republican Governors Conference at the Canyon Hotel, where president-elect Richard Nixon and Governor Ronald Reagan spoke alongside House Minority Leader Gerald Ford. Influential Republican figures like Bob Hope and the Annebergs also made a home out of the private desert town.

David Wallace, author of “A City Comes Out: How Celebrities Made Palm Springs a Gay and Lesbian Paradise,” has lived in the city for about 12 years. In his view, Palm Springs in the 1950s and ’60s was “one of the reddest towns in California.”

“They couldn’t do it anymore,” Wallace said. “There were too many gay people here.”

Gay Republicans certainly exist, and they came out in support of President Donald Trump throughout the 2016 election, but they seem to be far and few between in Palm Springs.

In the past 10 years, many conservatives have left the town in favor of red states like Tennessee, complaining about the anti-Trump sentiment in Palm Springs and the Democratic hold on local politics. According to the Desert Sun, the number of registered Republicans in Palm Springs decreased by 40 percent between 2006 and 2016.

How LGBTQ politics define the city

Despite its history with conservatism, Palm Springs still managed to become a liberal city nestled in the moderately conservative or purple Riverside County. That is largely due to the strong LGBTQ presence in the town, according to historians and political scientists.

In a resort town like Palm Springs, where LGBTQ tourism is so prominent, Wallace argues that it is nearly impossible for homophobic businesses to survive.

“You can’t be a gay-unfriendly business here,” he said.

Ronald Loveridge, a former Riverside mayor and former council member who teaches political science at the University of California, Riverside, has observed the liberal shift in the county over several election cycles.

“It’s much more diverse. The LGBT candidates are more numerous, there are more women candidates,” Loveridge said, commenting on the changes in Riverside as well as the country itself. 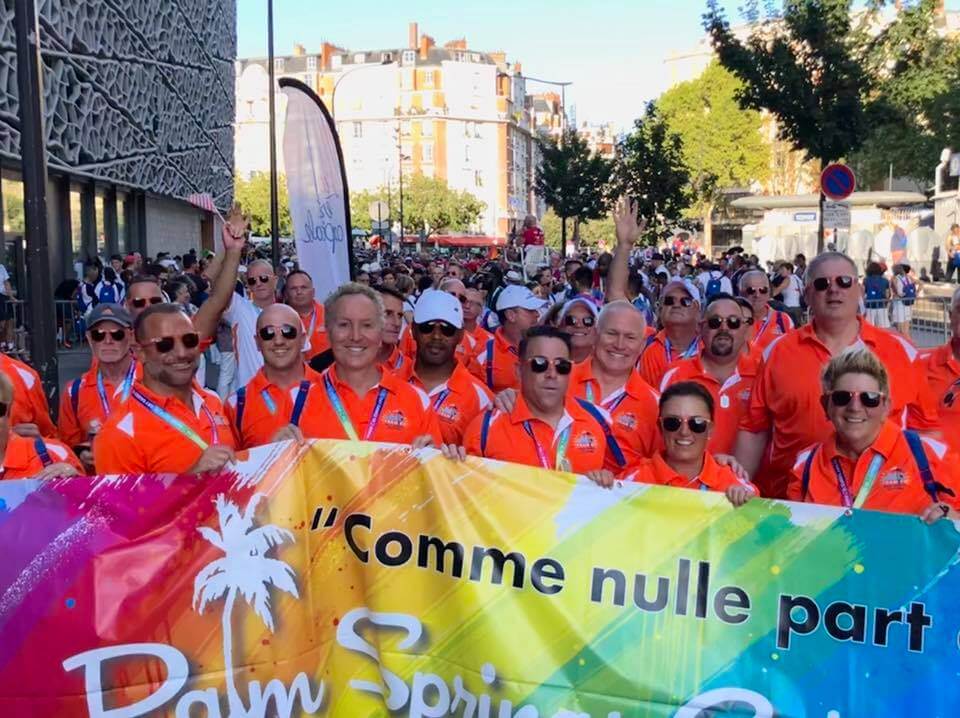 In regards to the recently elected all-LGBTQ city council of Palm Springs, Loveridge emphasized the uniqueness of the political moment.

“How many councils across the country have that marker?” he said.

The council, elected in 2017, remains the only all-LGBTQ city council in the United States. The city also boasts the third openly gay mayor in Palm Springs and the first transgender woman elected to a nonjudicial office in California, as well as a bisexual council member and two other gay council members.

This story was produced as part of CONNECT, NLGJA’s training program for student journalists.