Built where lake meets sea, on fourteen islands, with eight centuries of history and culture, Stockholm is widely regarded as one of the world’s most beautiful cities. A city setting trends and breaking new ground, Stockholm thrives in fashion, technology, music, film, design and the game industry. It’s where creativity grows and where dreams and new ideas are realized.

Stockholm is also an ultra progressive city in an ultra progressive country. In 1944, homosexual relationships were legalized, something that sounds absurd now, but think of how incredibly forward thinking that would have been in the ‘40s. In 1972 Sweden became the first country in the world to legally allow gender change. In 1995, the Registered Partnership Act was passed. In 2003 there was a constitutional change to outlaw hate speech based on sexual orientation. Also in 2003 adoption rights became law for same-sex couples. And the list goes on and on. Today, Stockholm is a city open to everyone. What follows is a list of our top picks for what to see and do the next time you find yourself in Stockholm. 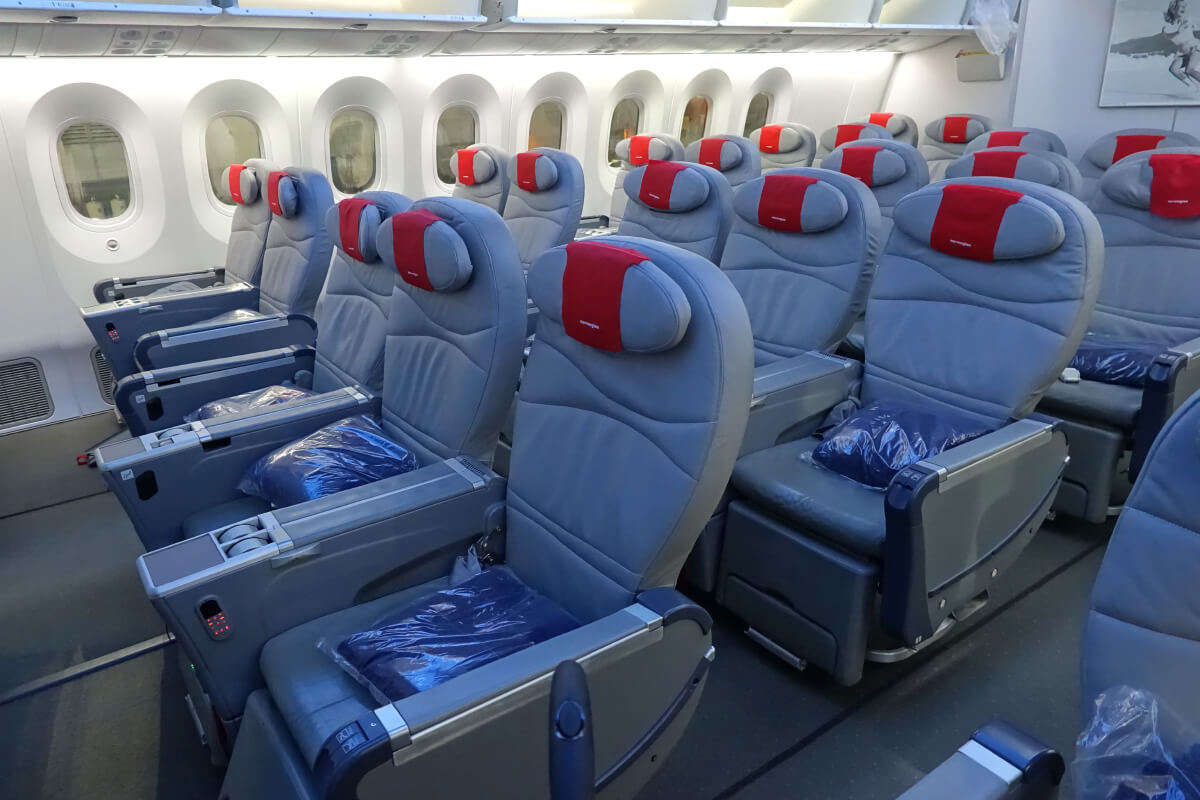 Technically not something to see or do in Stockholm, but it’s the very best (and most affordable) way to get to Stockholm from the US. Norwegian Airlines is considered to be a budget airline, but you wouldn’t think that from the classy service and the comfortable seats. Flying Boeing 787 Dreamliners, Norwegian has one of the youngest and greenest fleets in the world. There are two classes of service, with the Premium Cabin being more attainable to the masses, as the price tag that comes along with it is not as high as you’d think. Depending on the time of year, round-trip flights from Los Angeles to Stockholm can be found for as little as $500.

Once at the airport, jump on the Arlanda Express train and be in the city center within 20 minutes. It’s cheap, it’s fast and it’s literally located inside the terminal, making your journey into the city rather simple. 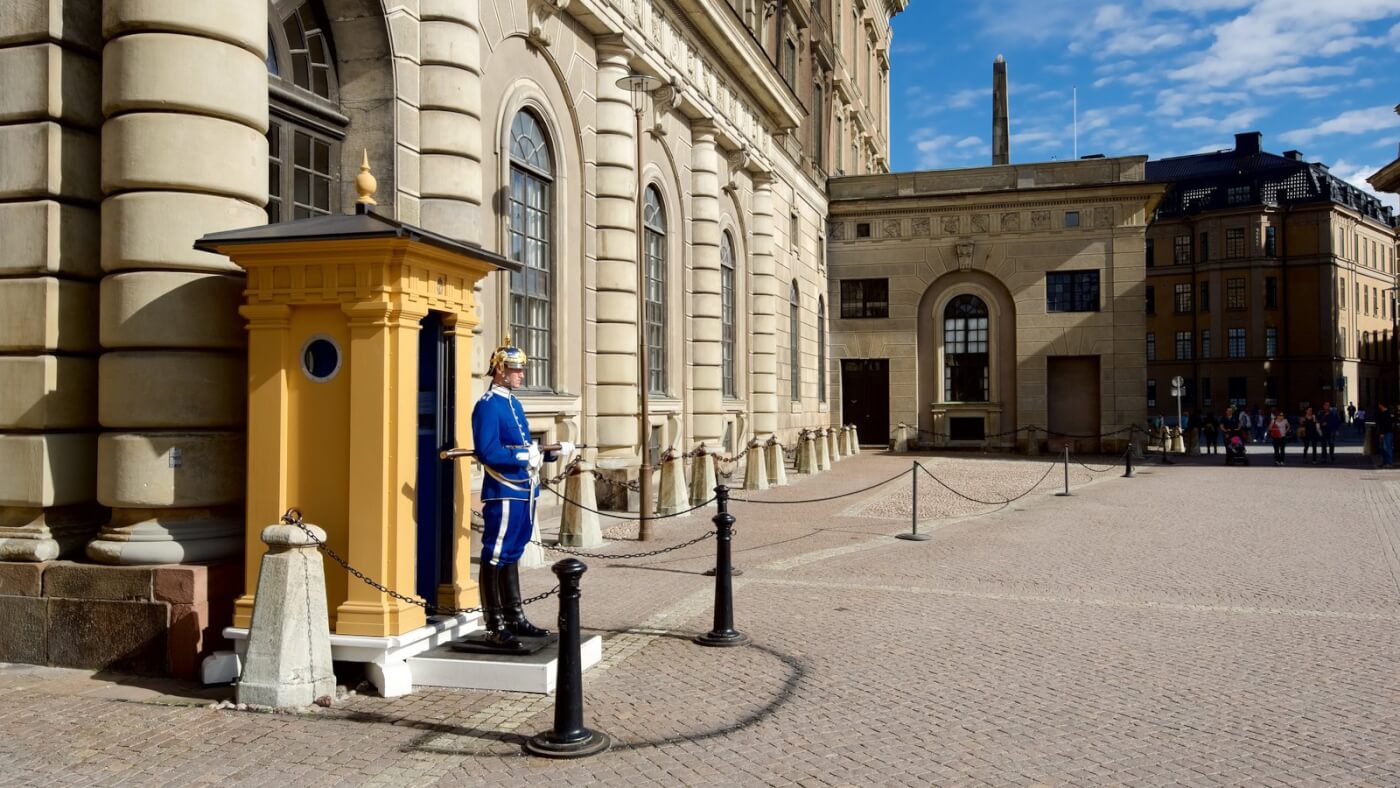 The Royal Palace has more than 600 rooms and the well-preserved interior provides historical insight from the 1700’s and onwards, where each monarch has left traces of his time. It also happens to be one of Europe’s largest palaces, in addition to being the official residence and setting for most of the monarchy’s official receptions, open to the public year round. In addition to seeing some of the Royal Apartments, there are three museums within: the Treasury with the regalia, the Tre Kronor Museum that portrays the palace’s medieval history, and Gustav III’s Museum of Antiquities.

An Italian brasserie in Swedish form that includes a restaurant, bar, café, ice cream shop, flower shop, DJ’s and art shows. The modern designed dining room is surrounded by cocktail bars and has a menu appropriate for all hours of the day, including breakfast pizza.

Located in the heart of the city, Royal Djurgården is every Stockholmer’s escape from an often-hectic life. The green oasis has a 400-year tradition of being a paradise for recreation and entertainment. The grounds include museums, an amusement park, gardens, hotels and lots more. 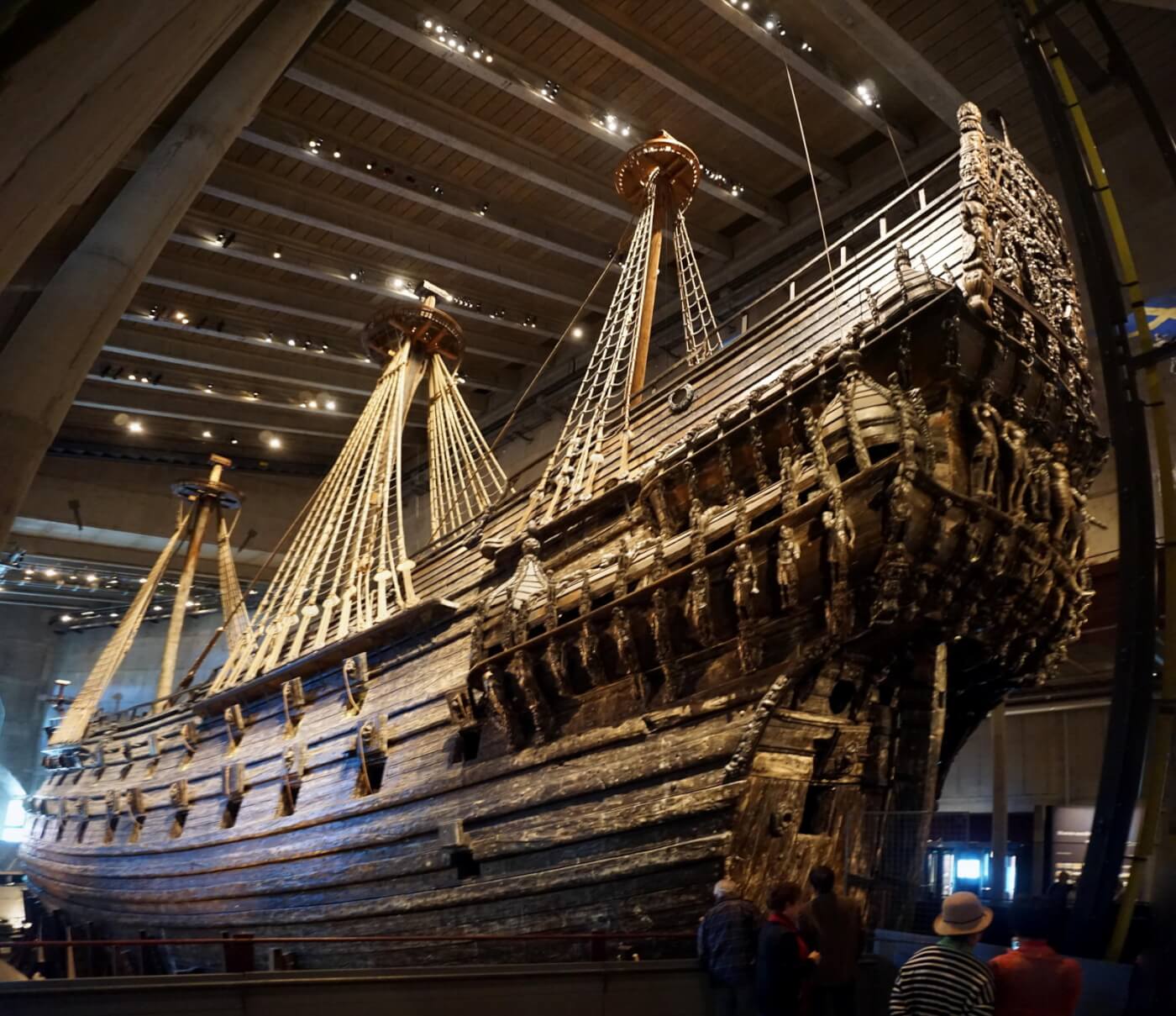 One of the most extraordinary museums in Europe, the Vasa Museum is home to the royal flagship Vasa. Built to fight the kingdom of Poland in the early 1600s, it sank on its maiden voyage, in the Stockholm harbor. More than 300 years later it was successfully raised, preserved and restored by Swedish divers and scientists. 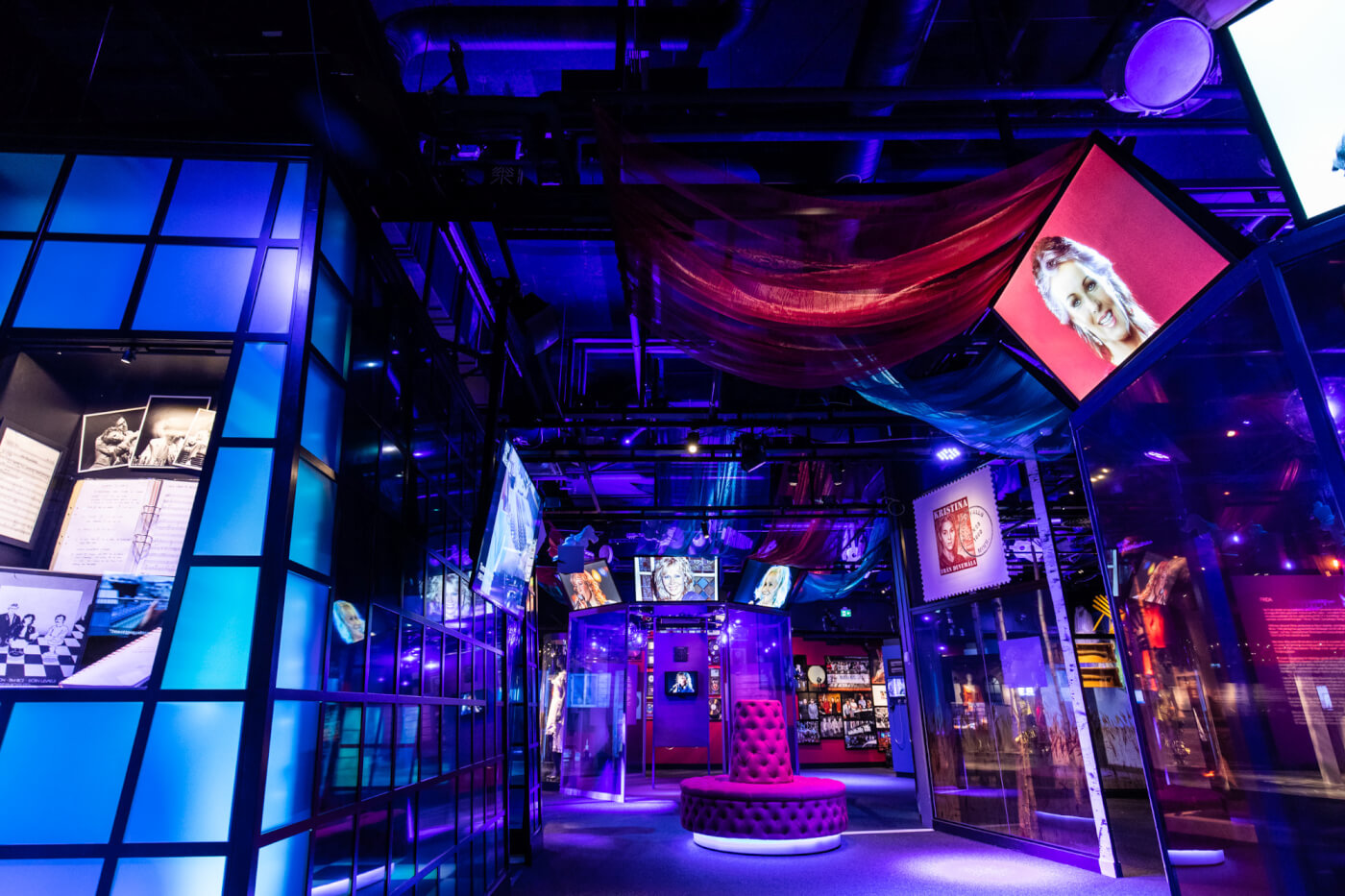 At ABBA The Museum you can interact, sing, dance and learn all about Sweden’s most popular musical export. You will also find ABBA’s spectacular costumes, gold records, original items and much more. In the same building you’ll find POP HOUSE Hotel with 49 stylishly decorated hotel rooms (including a “Mamma Mia”-themed suite) as well as their signature restaurant of the same name.

Visit the “Stockholm Fashion District,” Bibliotekstan, where you will find the very best that fashion has to offer. International high-end brands are showcased alongside Swedish designers. Make sure to visit HOPE, as it’s one of the most innovative Swedish brands today, where the lead designer insists that all clothing comes with sizing for both men and women, making the garments accessible to any gender.

Located in a unique spot in the center of Stockholm where you can enjoy Lake Mälaren’s water and a flourishing garden and design shop, this restaurant, bar, garden and shop has been a champion for LGBTQ rights. They’ve hired queer refugees, created their own wine labels with portions of the proceeds being donated and have actively promoted inclusivity of everyone. It’s a beautiful place to sit and watch the boats sail by while sipping on a glass of rosé.

Directly across the street from Mälarpaviljongen, and of the same ownership is GreenQueen, a plant based street food restaurant and bar. It’s small, cute, quirky, and rather tasty as well.

Located on a peaceful and lush island in the middle of the city, this more than 300-year-old house from 1699 comes with an exciting historical background. The now award winning modern and eco-friendly waterfront hotel combines history with the very best of contemporary Swedish cuisine (you must order the Swedish meatballs here and nowhere else), art, design, fashion and music (Benny Andersson of ABBA has his recording studio next door).

Stockholm’s “hipsterhood” is steeped in history, has a vast array of beautiful architecture and is bursting with quirky cafes, bohemian shops and vintage boutiques. Guided walking or bike tours are always available, or just go and explore on your own. 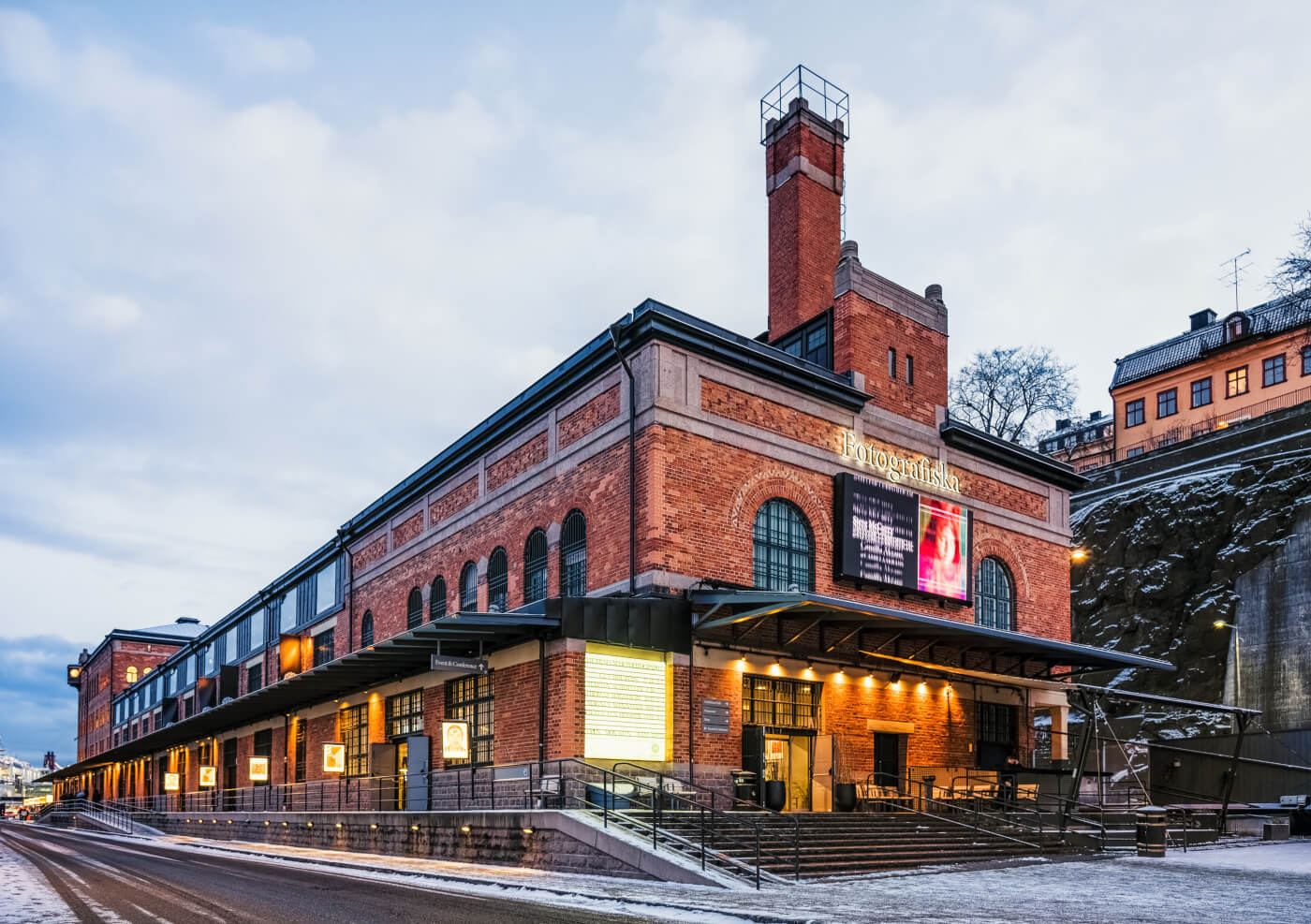 Visit the world-class Fotografiska centre of contemporary photography. First opened in 2010, the museum is also accompanied by an excellent restaurant as well as bar/lounge and of course incredible photography exhibitions that rotate throughout the year.

This all-in-one stop has everything you need for an evening of fun. Start with vegetarian comfort food at Mosebacke Etablissement, and then hit any of the three dance floors (all with incredible views). There’s also a concert stage for live music, club nights and performances. 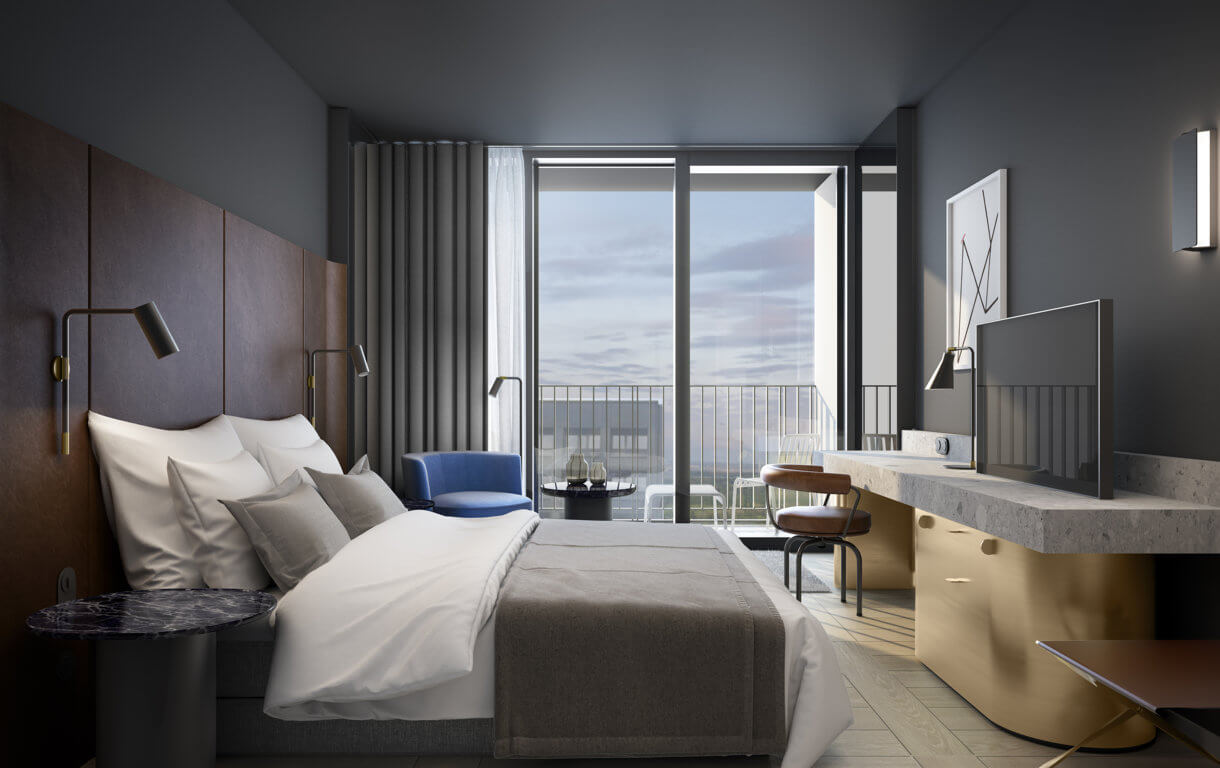 Once an old bank, At Six is now one of the city’s most exclusive hotels. Interiors are imagined by award-winning and world-renowned London-based design studio Universal Design Studio. Arts are curated by Sune Nordgren and the standard rooms are large enough to entertain. At Six comes with spacious stylish hotel rooms and suites, crafty bars, an elegant cocktail lounge, Northern Europe’s first slow-listening bar and a vibrant international dining room, stretching out into the square.

For more inspiration, visit the LGBT guide to Stockholm, courtesy of Visit Stockholm.