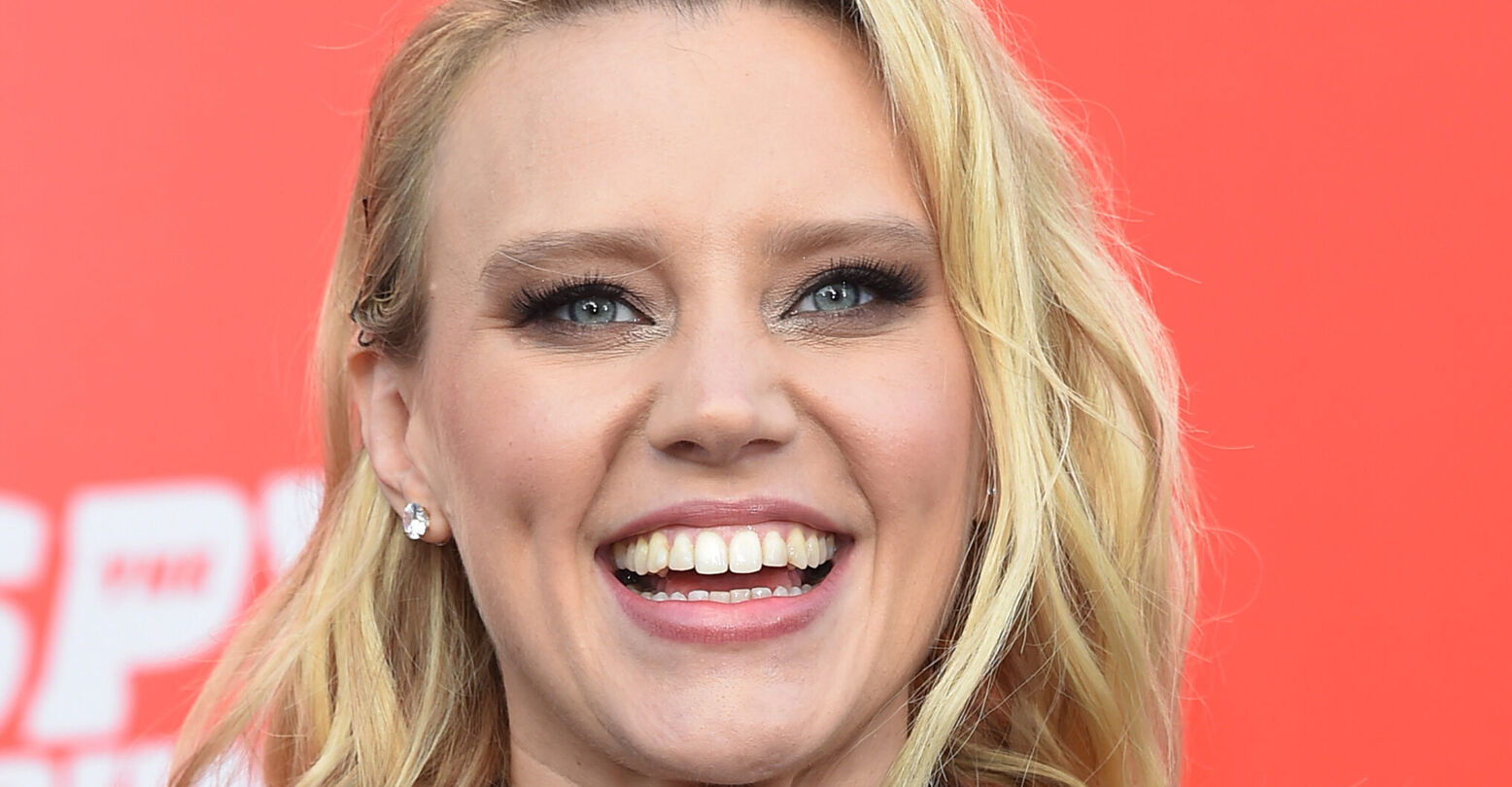 McKinnon exits, along with cast mates Pete Davidson, Aidy Bryant, and Kyle Mooney, after finishing SNL’s 47th season, hosted by Natasha Lyonne with musical guest Japanese Breakfast. Actress, comedian, and writer has been with SNL since 2012 and apparently had already worked beyond her contract end date of 2019.

Since appearing on SNL, McKinnon quickly became a show favorite. The comedian was known for her extensive list of impressions that consisted of everyone from Ruth Bader Ginsburg, Ellen DeGeneres, and Greta Thunberg to Lorde, Kellyanne Conway, and Elizabeth Warren. While on the show, she has also been nominated for and has won several awards, including multiple Primetime Emmys and a Critics’ Choice Television Award.

Check out the end of this emotional cold open where she plays Ms. Rafferty, an SNL character known for being abducted by aliens in sketches, being “abducted” by aliens for the final time.

We can see what this SNL journey has meant to McKinnon.

Outside of SNL, McKinnon has made a name for herself as a TV and movie star with work, such as Ghostbusters, Bombshell, and Joe vs. Carole.

In 2020, McKinnon honored Ellen DeGeneres at the Golden Globe Awards and spoke about how DeGeneres’ highly visible “coming out” during the 90s paved the way for her to be her authentic self. Now, McKinnon gets to pave the way for other queer creatives, like herself.

McKinnon left a huge impact on SNL and the internet was quick to show their love for her and express how they’ll miss her presence on the long running TV show.

Kate McKinnon was the best part of SNL — hands down.

I’m really going to miss Kate McKinnon and Aidy Bryant.
SNL’s success in the past few years has been due to their enormous talent. I wish them both even greater success. pic.twitter.com/UWRxVpvC5j

Kate McKinnon had so many memorable performances on SNL, but the one I think of the most is still her performing Hallelujah. A deeply transcendent, painful, & prophetic moment. One of the most memorable moments in the history of the show.

kate mckinnon i will always love you #SNL pic.twitter.com/FU2odMWHL6

kate mckinnon helped me see being a lesbian as something joyous and full of possibility. that confidence boost has shaped me in ways I will probably never fully comprehend. I’m so forever grateful for her

McKinnon’s run on SNL may be coming to an end, but we know that this is only the beginning of something new.