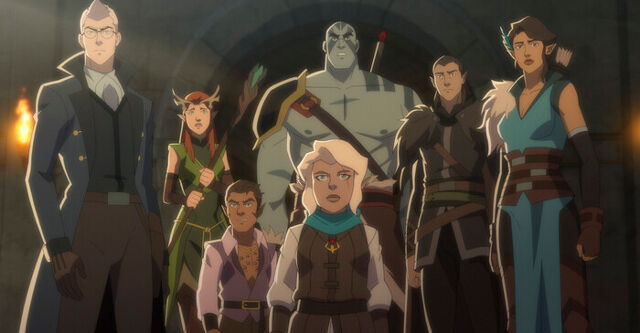 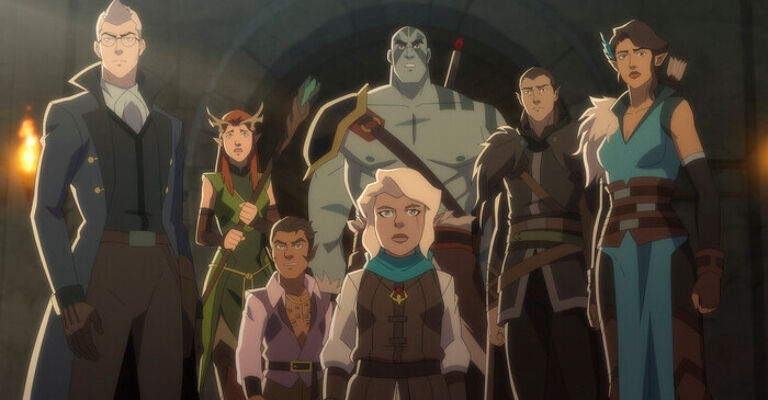 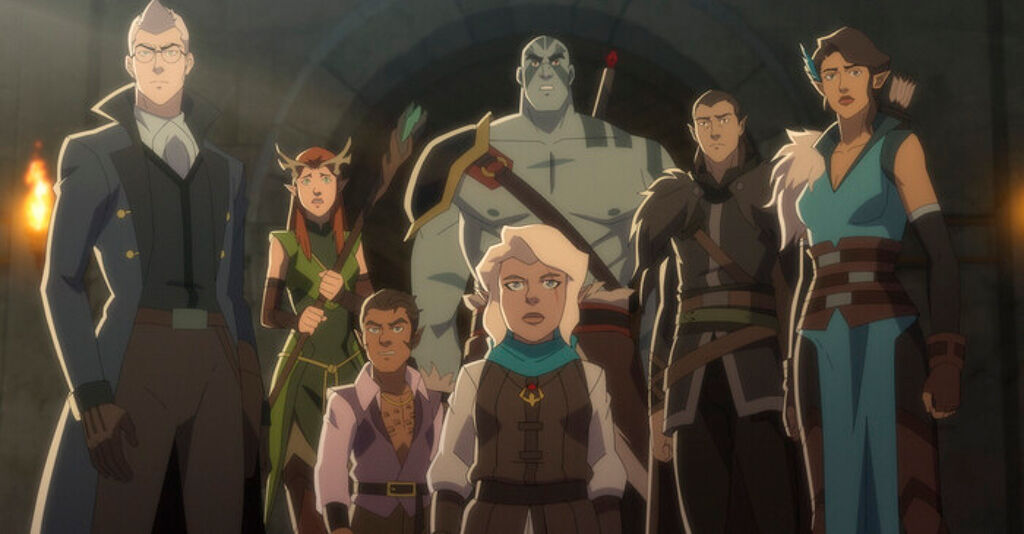 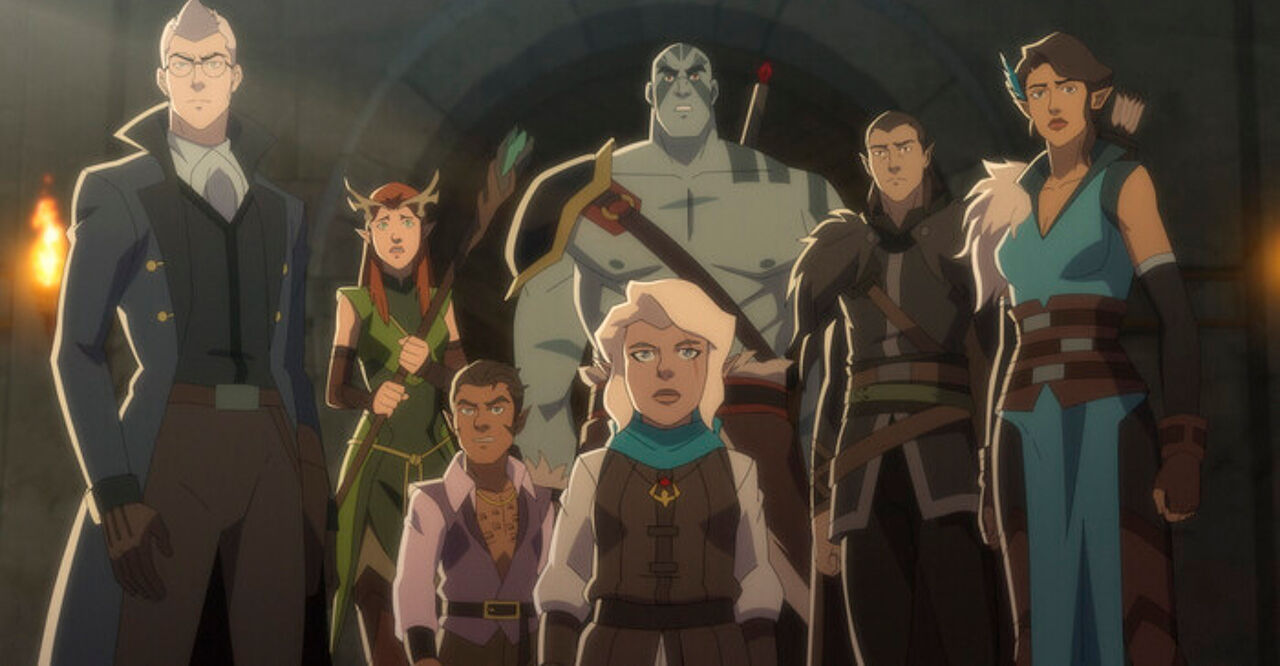 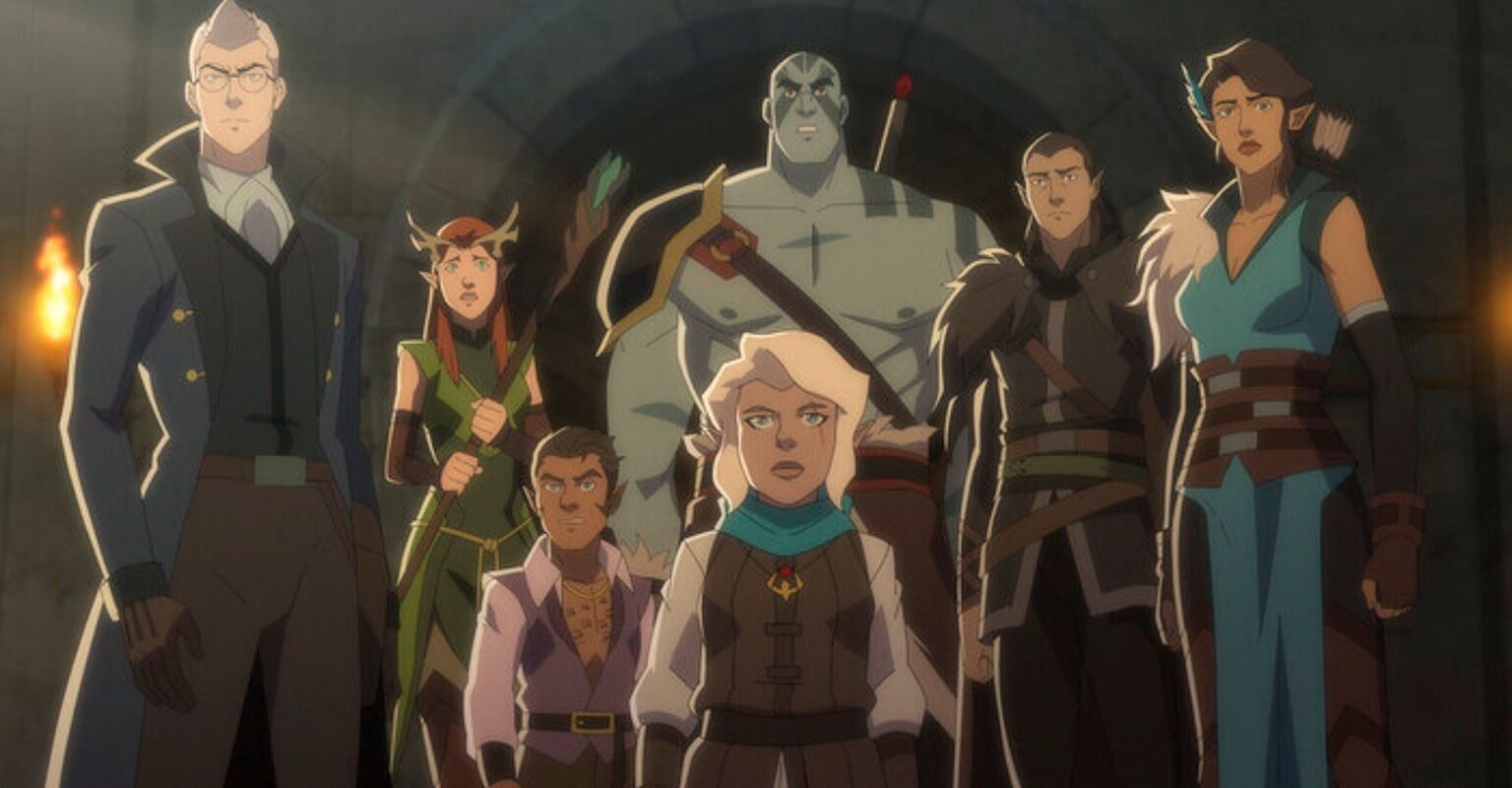 The Legend of Vox Machina appeared on our TV screens in 2022 and our show lineups have been forever blessed by it. Based on the popular web series that’s based on a Dungeons & Dragons campaign, the Vox Machina crew (Vex, Vax, Scanlan, Percy, Pike, Keyleth, and Grog) are ready for action, adventure, and plenty of mishaps. But we love it all.

With its season two premiere around the corner, here are some reasons why you should watch The Legend of Vox Machina.

First things first, this show is just so queer with a capital “Q” and that’s a huge win for LGBTQ+ cartoons (RIP Dead End: Paranormal Park). We have bisexual twins Vax and Vex accounted for, as well as our resident pansexual Scanlan, and Keyleth is representing the asexual community. The campaigns from the Critical Role web series that the show is based on have cemented these characters’ identities as canon. In the first season of the show, we saw Vax and Scanlon get flirty with different male characters. While we haven’t seen much of Keyleth and Vex’s identities within the first season, yet, we still have season two to highlight that for us.

This should be a given, being that this is an action-focused cartoon, but we have to give the animation team their props. The fight scenes between the Vox Machina crew and their enemies are top notch, but are not for the faint of heart. If you get squeamish around blood and gore, even if it’s in animation, it might not be the one for you. However, for everyone else who likes watching magical and medieval carnage ensue, enjoy.

When shows, animated and live-action, are adapted from other source material, plenty of changes can be made. One thing that didn’t change, is the original Critical Role web series voice cast. The talents of Laura Bailey, Taliesin Jaffe, Ashley Johnson, Liam O’Brien, Marisha Ray, Sam Riegel, Travis Willingham, and Matthew Mercer are front and center. They did a stellar job with the web series and they do a fantastic job, if not a better one, with the show.

Critical Role has been lauded for its campaign storylines and campaign one has plenty of adventures to entertain the masses. Those also translate well to television. The Legend of Vox Machina is an adaptation of the events within campaign one, which has five arcs. While season one touched on the events of The Briarwoods arc, based on the trailer full of dragons, we’re entering the Chroma Clave arc. The Legend of Vox Machina, albeit fast-paced, is full of lore, character development, and world building. Perfect to nerd out to, but crass enough to keep even newcomers engaged.

Speaking of crass, the humor in The Legend of Vox Machina is fantastic. Think of if Family Guy went full on Dungeons & Dragons with a dash of Big Mouth and perhaps you’d get it. Many thanks to Scanlan for all of his one liners and the lovable Grog provides plenty of comedy with his antics as well. Come for the adventure. Stay for the comedy.

Need something to watch this weekend? The Legend of Vox Machina should be on your list of must-sees.

Season two of The Legend of Vox Machina premieres on January 20, 2023 on Prime Video.