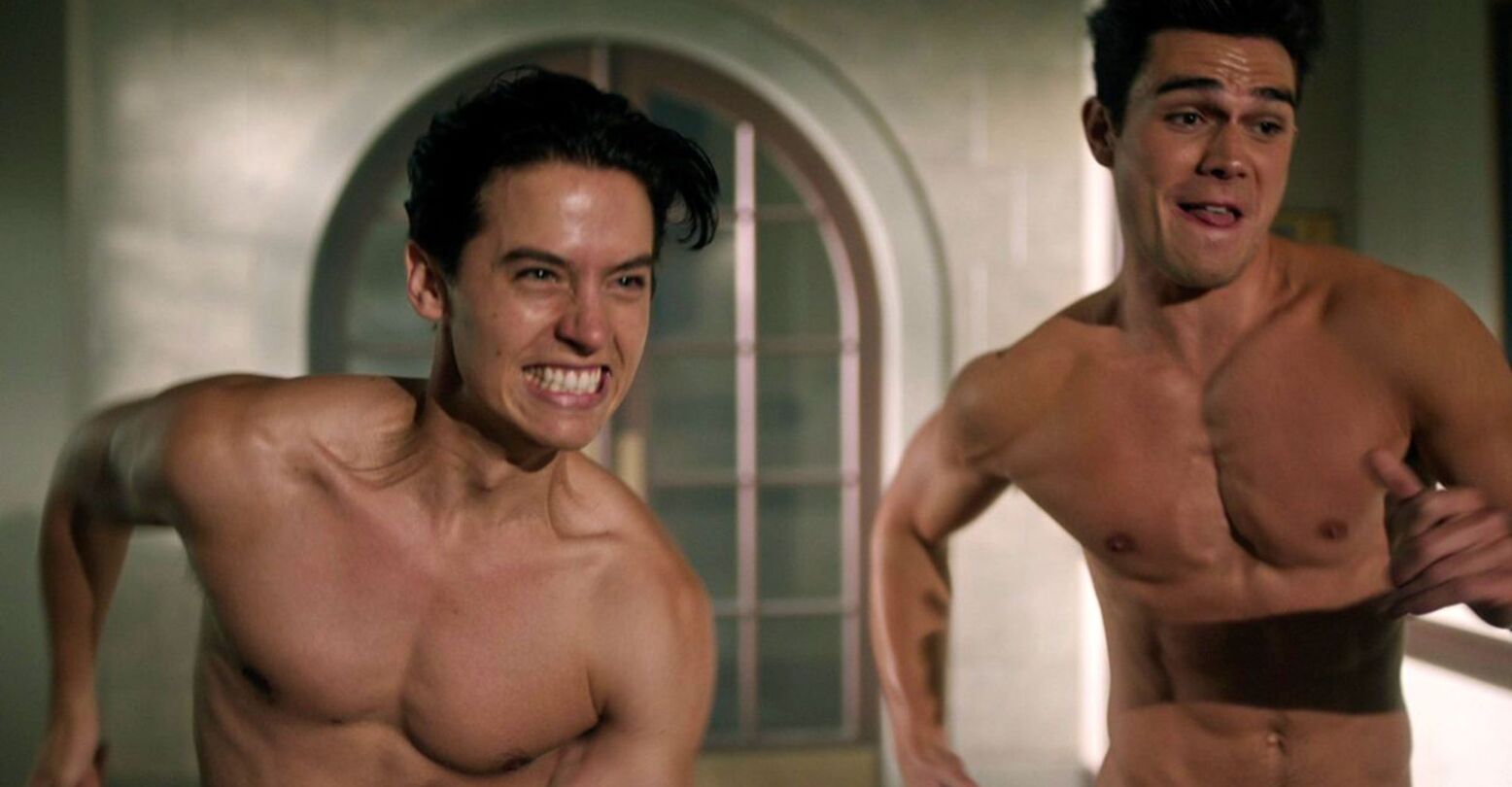 The CW has announced that the hit series Riverdale will end with the seventh season. Over its run, the show has been an institution for teen drama, comic book reimaginings, gratuitous abs, insane plot twists, more abs, and queer storylines.

Rather than drag the series on indefinitely, CW network CEO Mark Pedowitz has said he wants to end the show on a high. “I am a big believer of giving series that have had a long run an appropriate send-off,” Pedowitz told Decider. “We had a long conversation with [showrunner] Roberto [Aguirre-Sacasa] yesterday and he is thrilled with the decision. We are going to treat the show in the manner it deserves. It’s been an iconic pop culture star and we want to make sure that it goes out the right way, that is the decision.”

This planned ending stands in contrast to other current CW shows that received a more abrupt axing, including Batwoman, Legends of Tomorrow, Legacies, 4400, Dynasty, Charmed, Naomi, In the Dark, and Roswell, New Mexico.

Riverdale is based on the world of Archie Comics, though it immediately diverged from its wholesome subject matter in favor of a murder mystery. From there, subsequent seasons have ventured further into the bizarre and strange, with a number of cults and supernatural happenings sweeping through the suburban town.

The series continued its practice of homage and reinvention by bringing cannon queer characters onto the screen while inventing new entirely ones. Kevin Keller, for example, was the first gay character in Archie Comics, appearing in 2010. He became a main cast member in the second season, and the show tracked his coming out journey as well as his relationships with athlete Moose and Southside Serpents gang member Joaquin DeSantos.

Meanwhile, Cheryl Blossom, who is straight in the comics, became a lesbian for the show. Her girlfriend in season two, Toni Topaz, is bisexual. Fangs Fogarty, who is also bisexual, starts dating Toni in season three when the two become Southside Serpents gang members.

The final season of Riverdale is set to air in 2023. Although its episode count has not been confirmed, and it is premiering midseason, Pedowitz has said that he does ​​“not believe it will be a shortened season.”