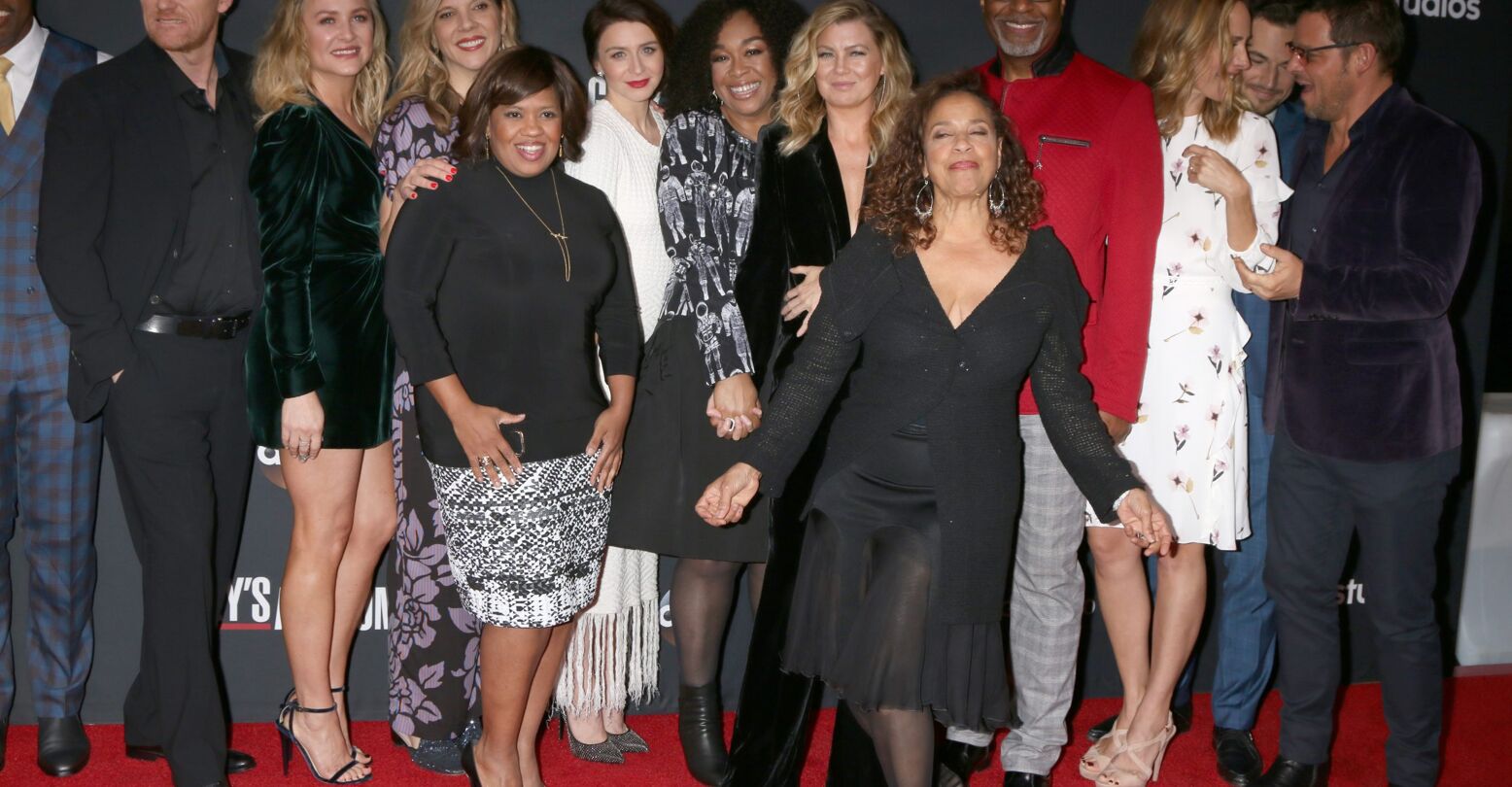 The long-running hospital drama “Grey’s Anatomy” has had its fair share of kerfuffles through the years. But no one could forget one specific moment in 2006, when actor Isaiah Washington (who played Dr. Preston Burke on the show) referred to his newly-out coworker T.R. Knight as the f-slur in full earshot of Knight and all his colleagues.

It was the anti-gay slur heard around the world. And while 2006 wasn’t exactly an enlightened moment in history when it came to queer representation, the culture knew enough to understand that this was unacceptable behavior. Knight hadn’t come out yet: the decision was made for him. After being publically outed by his co-worker, the actor came out publicly in a People Magazine profile.

“I guess there have been a few questions about my sexuality, and I’d like to quiet any unnecessary rumors that may be out there,” Knight told People in 2006. “While I prefer to keep my personal life private, I hope the fact that I’m gay isn’t the most interesting part of me.”

Washington issued an apology and was fired from the show before the start of its 4th season. But the damage was already done: what should have been a proud coming-out to the world played like a guilty admission. The news outed Knight to his family before he was ready.

“We all felt horrible for T.R. because he had not come out to his family at that point,” former Grey’s Anatomy writer Harry Werksman relays in a new tell-all covering the show’s storied history. “That was the way the news got delivered, and there was a feeling like, ‘Oh my God, I can’t imagine a worse way for that news to get to your family.’“

But the story is far from over. Grey’s Anatomy, which is about to return for its 18th season, recently featured the emotional return of Knight’s character George O’Malley to the show.

That’s not all: since the show’s early seasons, we’ve seen the ascendance of strong queer characters like the bisexual Dr. Callie Torres and boyfriends Levi Schmitt and Nico Kim (hot.) Hopefully season 18 will bring even more queerness to the screen.