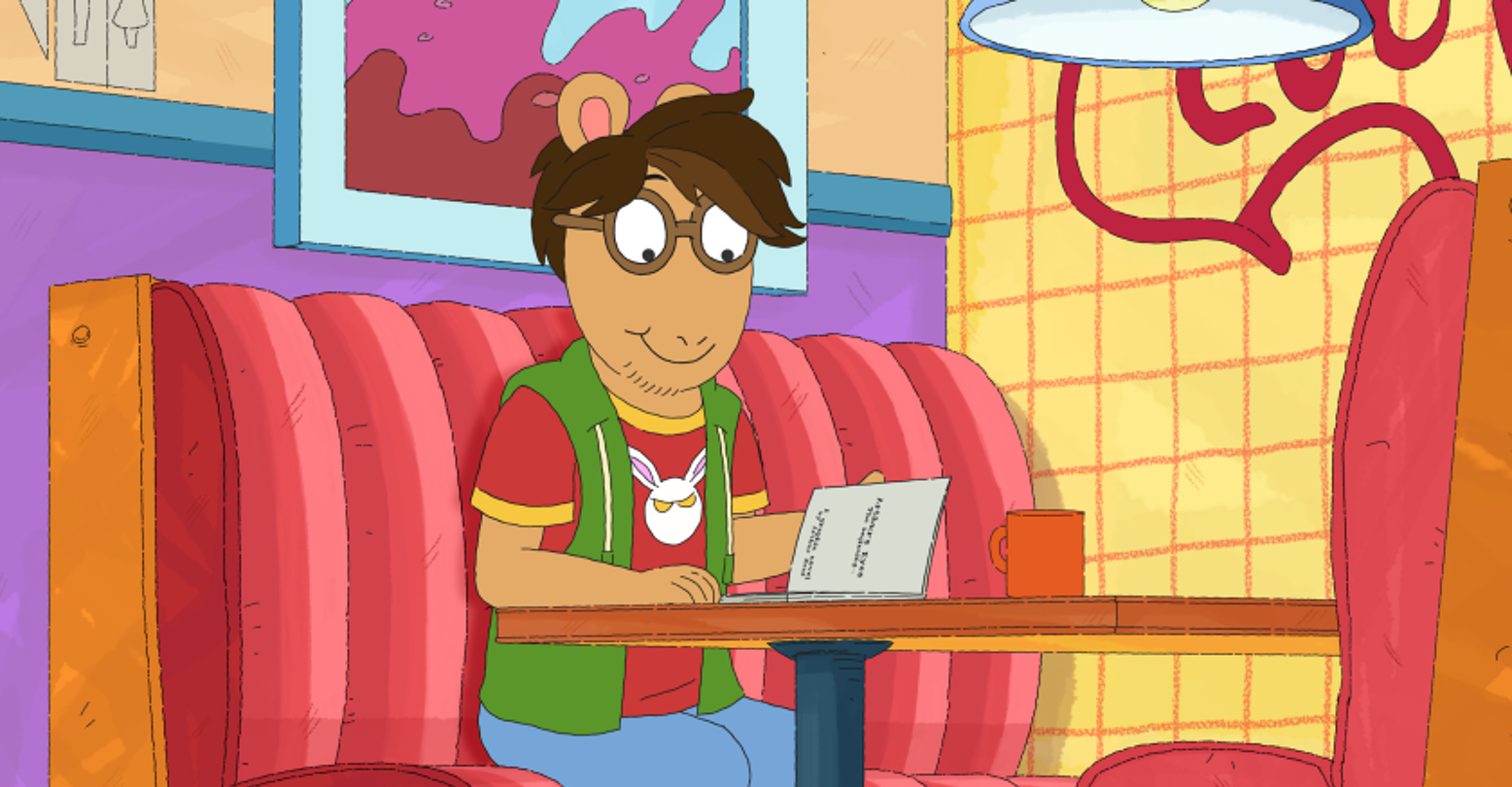 Arthur played an integral part in my childhood. I read the books, I watched the show and I built my personality around D.W., much to my mother’s dismay. The author, Marc Brown, had come to our elementary school back in the day and everyone—including me—lost their damn minds.

Suffice it to say, not a whole lot has changed: after 25 seasons, the show released its final episode titled “All Grown Up”. Premiering on October 7, 1996, the show went on to become one of its network’s longest-running children’s programs. The last episode has us flash forward 20 years into the future where we see a grown Arthur who has now become a graphic novelist.

Arthur was such a good show. I don’t know if I even have the words to describe how much it meant to me to have it growing up.

It was side splittingly hilarious, so educational and somehow felt very representational. So much love was put into the craft of it. pic.twitter.com/eFixcEpMj1

The beloved PBS children’s show Arthur has come to an end, making it the longest-running kids animated series: pic.twitter.com/ZXZ54YV5I9

We get to see all of the characters in their future: Fan-favorite D.W. is a traffic cop (hm.) Buster is a teacher. Francine is a businesswoman. Muffy is now running for mayor. When approaching the topic of the character’s future careers, the show was intentional about showing kids how our strengths and desires can help us build a career, even if it’s not the one we initially intended.

Whether it’s their gay teacher marrying his husband or encountering a student who is on the autism spectrum. the show has never shied away from certain topics – many of which are typically not brought up in children’s shows. And this finale showcases just that: Life doesn’t have a pretty bow on it even if we all manage to figure things out in the end. And we definitely don’t have the privilege of being in the 3rd grade for 25 years to allow us to learn from our mistakes. The show is all about growth. Each episode and each character comes with a new life lesson to take with us along the way.

Executive producer Carol Greenwald put it best, saying: “We really want to acknowledge that kids live in this world, and the world that they live in is sometimes wonderful and sometimes not so great, and that we can’t protect kids from the things that are going on around them. We have to give them tools and support to get them through it. The underlying philosophy [is], ‘We’ve got to really respect kids.’ So, we are not writing kids programming; we are writing programming that kind of speaks to kids where they are and that is respectful of them but also understands that they like to laugh.”