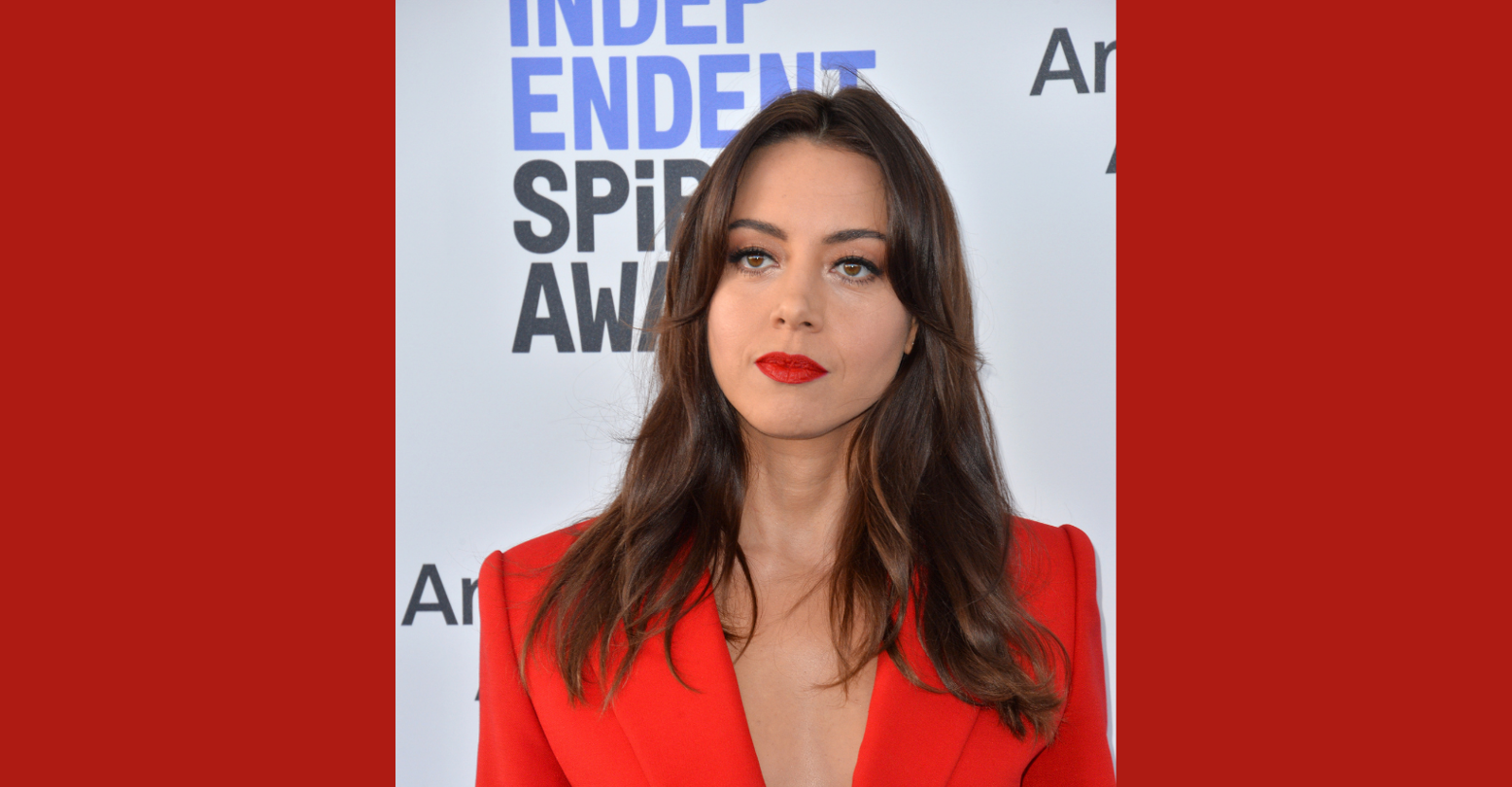 Aubrey Plaza has just been confirmed as a series regular in the second season of HBO’s The White Lotus. According to Deadline, the bisexual actress and Parks and Recreations alum will be playing Harper Spiller, a woman traveling with her husband and his friends.

The first season of The White Lotus was a six-part limited series focused on a group of guests and staff at the fictional, titular Hawaiian resort. Created by bisexual director Mike White, the series was a breakout success, exploring themes of privilege, racism, and colonialism within the milieu of a social satire/murder mystery. It also gave us queers a solid month of rimjob memes.

The show’s popularity earned it a second season renewal, news of which (given the transient nature of the hotel and the particular way the first season ended) sparked no small amount of confusion as to where the series might go. We now know that it will take place in a new resort with a new main cast, but how this will take shape is still up in the air. Though little details have been officially announced, a second White Lotus property in Italy has been rumored as the setting for the new season.

Plaza is now the second confirmed cast member after Michael Imperioli as Dominic Di Grasso, a man on vacation with his father and his college-aged son. In addition to this, there are rumors that Jennifer Coolidge will be making a return as Tanya, the wealthy grieving orphan whose often bizarre antics made her the series’s wild card.

Plaza came out as bisexual in a 2016 interview with The Advocate. In 2020, she played a supporting role in Hulu’s lesbian holiday romcom Happiest Season. With her casting in The White Lotus—potentially alongside the icon that is Jennifer Coolidge—there is reason to hope that the second season will match the gay energy of the first.