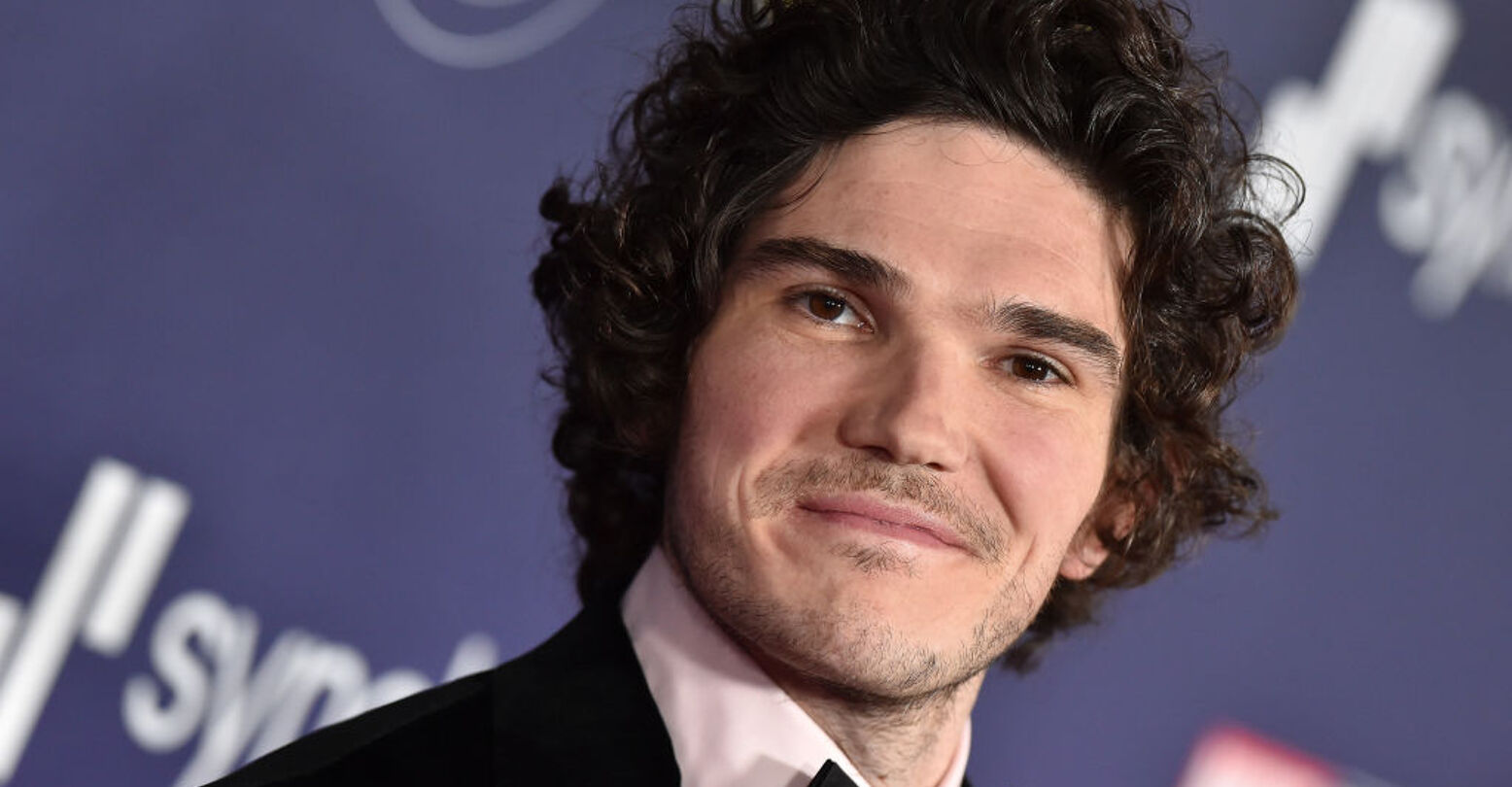 The upcoming Disney+ Beauty and the the Beast prequel series Little Town has just added an openly gay actor to its cast. Fra Fee, who also appeared in the recent Disney+ series Hawkeye, will be playing the role of “a handsome, charismatic, confident prince,” Variety reports.

Taking place before Belle and the Beast’s romance, the musical series will be focusing on Gaston (Luke Evans), LeFou (Josh Gad) and LeFou’s stepsister Tilly (Briana Middleton). The plot revolves around a revelation from Tilly’s past, which sets the three off on an adventure together. Fee will be playing Prince Benoit Berlioz, Tilly’s childhood friend who has grown up into a royal heartthrob.

The 8-part series is being written by Gad, with Adam Horowitz and Eddy Kitsis (Once Upon a Time) serving as showrunners and Liesl Tommy (Respect) directing. Alan Menken will also be contributing new songs.

Fee celebrated the news on Twitter, saying, “Thrilled to be joining this. The wee lad who watched the beast turn into the prince repeatedly on VHS is even more so.” Can relate.

Thrilled to be joining this. The wee lad who watched the beast turn into the prince repeatedly on VHS is even more so. 🤴🏻 🥀 https://t.co/QOlwqeo93O

His costars and crew echoed his sentiments. Josh Gad wrote, “So excited to have the brilliant @frafee joining the epic team for our #BeautyAndTheBeast Prequel series. He was so [damn] good in Hawkeye and we are beyond [thrilled] to have him.”

So excited to have the brilliant @frafee jointing the epic team for our #BeautyAndTheBeast Prequel series. He was so damed good in Hawkeye and we are beyond the thrilled to have him.https://t.co/EdWdoIXaBn

While it sounds like Fee’s character is going to wind up as a love interest for Tilly, there is some (incredibly slim) hope LeFou will be less of a closet case this time around. In the meantime, Disney casting openly queer actors in the roles of leading-men is a welcome change. Just recently, Andrew Burnap was cast in the live action remake of Snow White and the Seven Dwarves.

With filming due to begin this spring, Little Town is scheduled for release on Disney+ in early 2023.