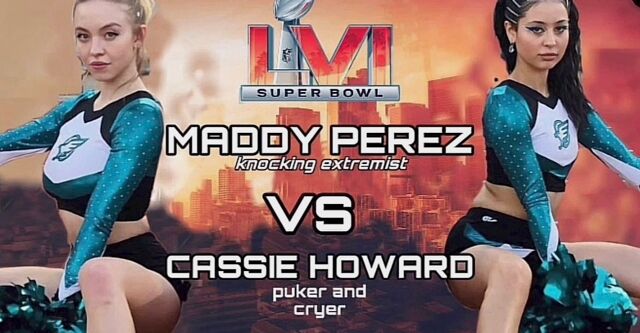 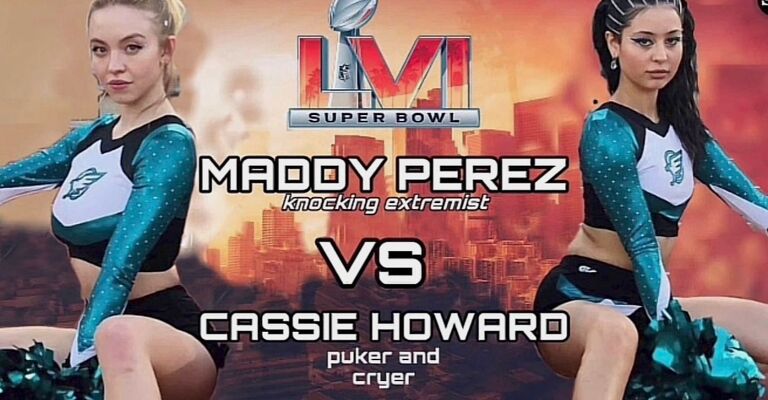 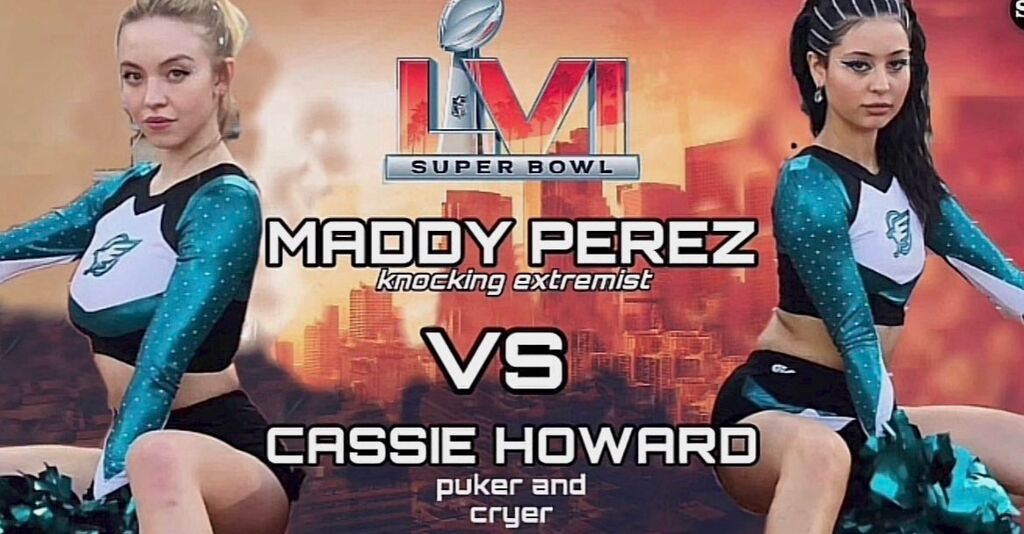 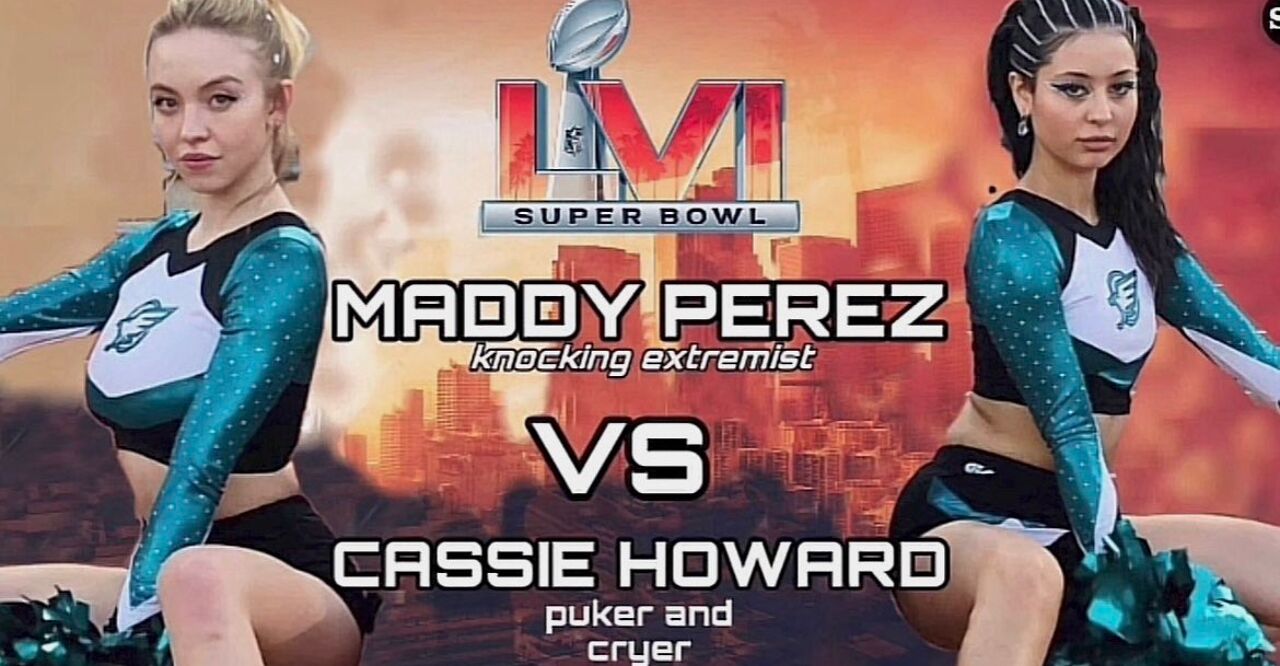 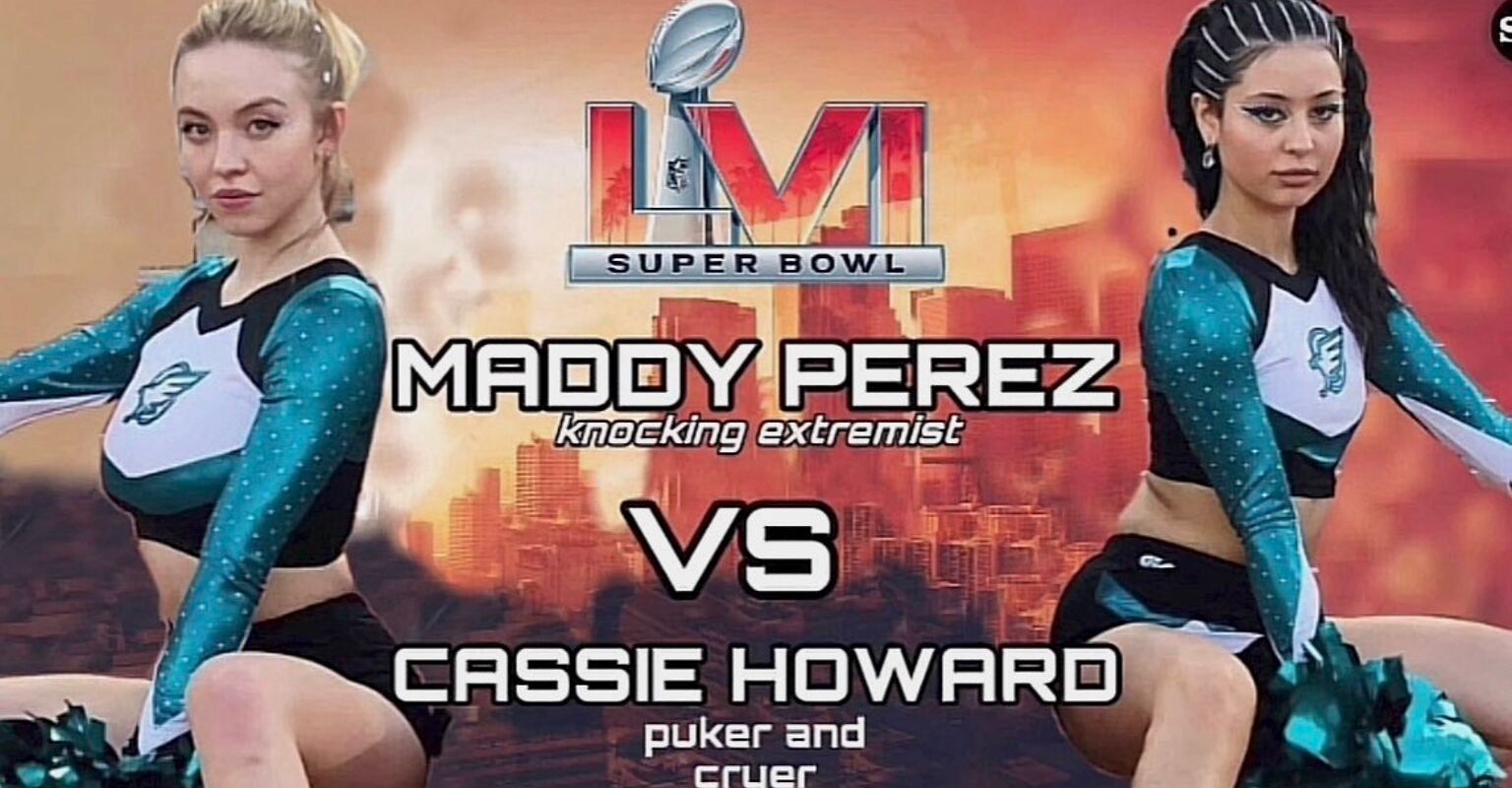 Why watch Euphoria when you can just go on Twitter? Every week, without fail, my timeline is nothing but praise for Zendaya, hot takes on Cassie and hatred for the Jacobs family. And the Internet’s opinions on last night’s episode, “A Thousand Little Trees of Blood,” are no exception.

Last episode was all about Rue, but she wasn’t this week’s main event. That honor went to the inevitable showdown between Maddy and Cassie, after Rue exposed Cassie’s relationship with Nate. It’s only fitting that this episode premiered the same night as the Super Bowl.

Actually, the two never interacted in this episode. But they did get plenty of screen time individually. For Maddy, that included following up on her storyline with the mom of the kid she babysits. This episode, they drank wine together in the pool — what exactly are this woman’s intentions with a high school senior?

idk maddy and this lady is giving lgbt

Oh, and apparently she’s been spying on Maddy too. I completely missed this detail when I was watching, but that’s definitely a camera hidden in the closet where Maddy tries on this woman’s clothes.

WHY IS NO ONE TALKING ABOUT THE CAMERA RECORDING MADDY IN THE CLOSET?? #Euphoria pic.twitter.com/E4ZHAhR8OT

Meanwhile, Cassie is going THROUGH it. She’s clearly going through a major breakdown — which, really, she’s been going through for the entire season — but it’s coming to a head, and her mom is having none of it.

Cassie: Trying to explain what she did to maddy wasn’t that bad.
Cassie’s Mom: #Euphoria #EuphoriaHBOMax pic.twitter.com/vs3hxWbi6b

Of course, when Nate himself gets involved the episode turns into a horror movie. First, he snags a gun from his dad’s desk, then heads over to Maddy’s house for the scariest shot of the episode.

He threatens Maddy into giving him the disc of his dad and Jules, which he promptly takes over to Jules’ house. He gives her the disc to do with as she sees fit. Are they seriously teasing a Nate/Jules relationship?? After everything Nate has done to her??? NOT on my watch.

The Cassie/Maddy arc ends for now with Cassie moving into Nate’s bedroom. Yeah, this is only gonna get worse.

how cassie looking rn after she got that phone call from nate #Cassie #Euphoria pic.twitter.com/7YoLmWv3qS

so maddy is in bed traumatized and cassie gets her happy ending w nate??? #euphoria pic.twitter.com/skscAcmSjj

We finally got more Fexi content! The two bonded over movies and even shared a little hand-holding moment. When will they kiss?? That’s all I need for my life to be complete.

Oh, and Fez and Lexi’s actors, Angus Cloud and Maude Apatow, may not be dating in real life, but they’re still super cute together.

Lexi also confided in Fez that she’s nervous about putting on her play, considering how close it is to real life. But she decides to go through with it — this is a mess I can’t wait to see.

i hope lexi got got sneakers on and fez parked outside with the engine running as soon as they finish doing the curtain call. that whole front row bout to get her BAD.

lexi as soon as the lights in that theater turn on pic.twitter.com/ZZtSCMq4QF

Rue’s story did also get some updates this week. She made up with Ali, who forgave her over the phone, then showed up to cook her family dinner. Along the way, he made connections with Gia, who finally had somebody say her feelings were okay. It was a lovely change from last episode, where Rue simply could not catch a break.

rue, gia, her mom, and ali all smiling simultaneously….i’ve prayed for times like this

Of all the people on this show RUE is the one having the most normal day in this episode😭😭😭 #Euphoria #EuphoriaDay pic.twitter.com/OQDhToPYMw

We also returned to Rue for the episodes final moments, where Leslie broke down while trying to secure a spot for Rue in rehab. We rarely get to see Leslie show any emotion, so her sobs hit extra hard. Emmys for everybody involved!

And Kat finally got a smidge of screen time, though it wasn’t for the right reasons. She tried to convince Ethan that she had a terminal brain disorder?? Which he obviously didn’t fall for. Like, girl, just break up with him. I promise it’d be better than whatever this is.

kat finally got some screen time and it was embarrassing as hell #Euphoria pic.twitter.com/uqAzAwZsC9

kat and ethan gotta have the blandest storyline ever im sorry 😭

ethan sweetie you deserved so much better this season #Euphoria pic.twitter.com/2McBaXScXt

In breaking news, no one was naked this episode! A win for the viewers, and a win for HBO’s overworked prosthetic dick department.

everyone when the entire episode ends without a single dick in sight #Euphoria pic.twitter.com/DkTaamBlzW

I’m seriously hyped for next week’s episode, where we’ll finally get to see Lexi’s play. And I’m equally excited for all the tweets the next morning.

Me scrolling through twitter after every new episode of #Euphoria pic.twitter.com/CWCGZP5sPq