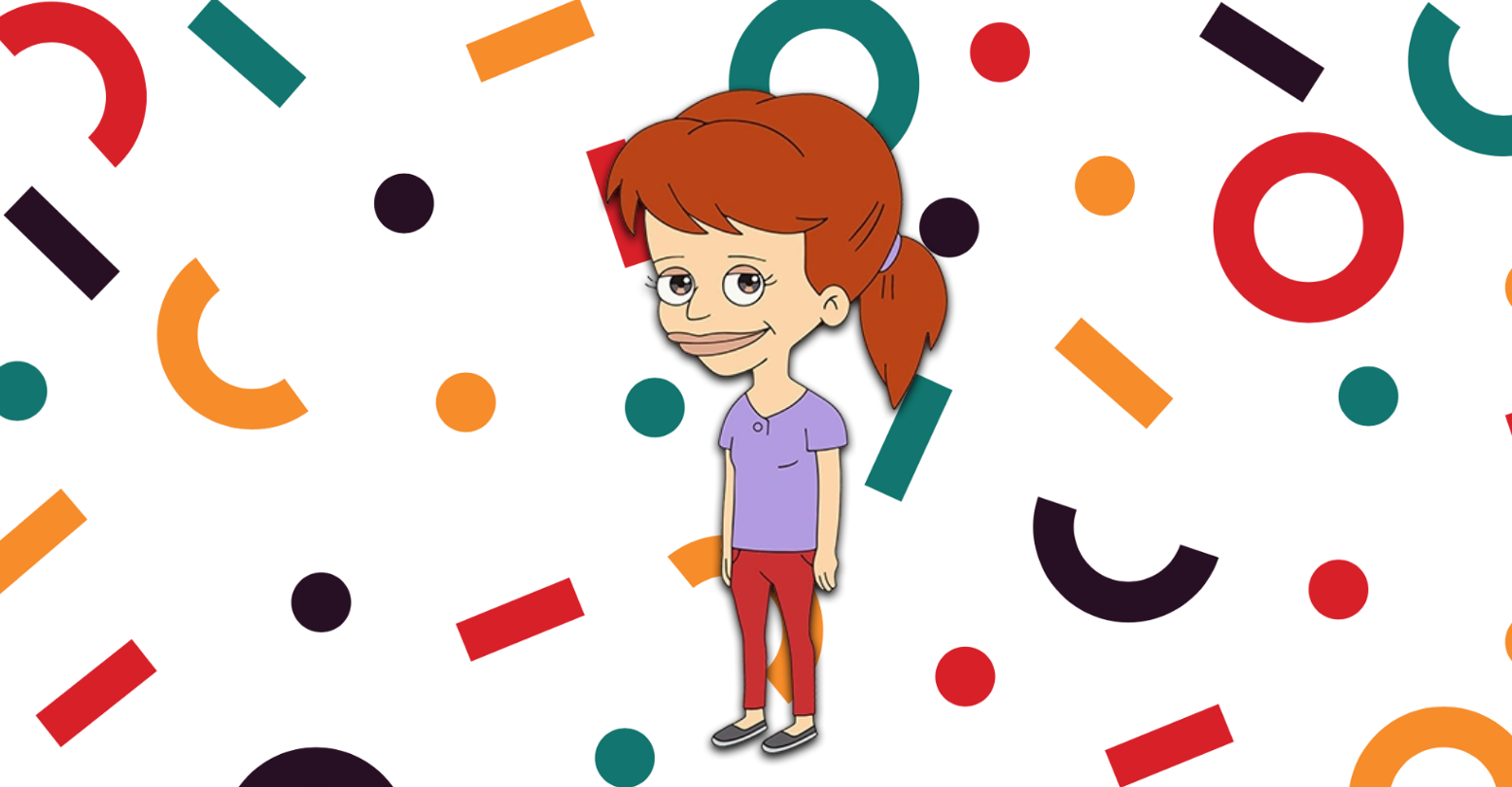 Featuring never-before-seen characters and fleshed-out familiar faces, the fifth season of Big Mouth is here at last. Amidst the introduction of new concepts and character arcs, Big Mouth approaches the milestone of its fifth season, and by this point, it’s fair to say most viewers already have their minds made up about the animated sensation.

That’s not to say Big Mouth’s audience sways entirely one way or the other: rather, that fans and critics alike tune in with the same ferocious dedication. Basically, love it or hate it, you’re still watching it. And interestingly enough, all viewers tune in because Big Mouth is loved for the very same reason it’s hated.

Dancing the fine line between complete candor and pure perversion, Big Mouth finds comedic value in the shared horrors of adolescent puberty. Dick jokes follow realistic teen truths as the two themes fire off one after another; and when delivered side-by-side, the truth becomes nearly indiscernible from the show’s seriously raunchy satire. First and foremost, Big Mouth aims to ground its edgy comedy in realism.

It is because Big Mouth reaches for realism untraditionally: with gory testimonies straight from the mouths and experiences of the animated kids themselves, that the episodes draw equal attention from those who find the series entertaining and those who find it inappropriate. When it comes down to it, the main attraction for any and all viewers is Big Mouth’s attachment to contemporary reality.

Dick jokes follow realistic teen truths as the two themes fire off one after another; and when delivered side-by-side, the truth becomes nearly indiscernible from the show’s seriously raunchy satire

At the same time, a deliberate connection to the viewer’s reality is not a tactic for higher ratings, but a responsibility to be taken on. As such, it involves knowing the difference between creating fiction in good faith and cheaply reproducing fictional experiences to hit a target market. Unfortunately, as a comedy co-created and helmed by three white men and one white woman, Big Mouth isn’t necessarily equipped to prevent the commodification of its marginalized character’s identities.

Beginning with Big Mouth’s biggest fault, it was up until the ninth episode of season four that the character of Missy Foreman-Greenwald: a Black and Jewish thirteen-year-old, was voiced by Jenny Slate, a white actress. Prior to the fourth season, Missy’s racial and religious identity was rarely brought into conversation; the failure of which completely negates Big Mouth’s thematic intentions to portray Missy’s experiences with puberty in a realistic light.

Come June 2020: a month after protests for George Floyd began, Slate stepped down for a black creator to take over the role of Missy. Suddenly keyed into the civil unrest Black Americans experience as literal children, the co-creators of Big Mouth set out to right their wrongs. Before comedian Ayo Edebiri became Missy herself, we were introduced to Lena Waithe and Quinta Brunson as Missy’s cooler older cousins in “The Hugest Period Ever.”

Aside from giving Missy braids for the first time, Lena and Quinta teach Missy AAVE; and the pair also highlights the colorblindness of Missy’s own white mother. In “A Very Special 9/11 Episode” written by Jak Knight, Devon employs a catchy and clever song to teach Missy all about code-switching. When Edebiri finally arrives on the scene, the show is newly equipped to explore Missy’s blackness with an arsenal of inclusive vocab – something the show most definitely could not have done previously with a white actress.

As successfully as Missy is re-invented amidst justified controversy, the same can’t be said for Big Mouth’s cast of queer characters – especially for the queer characters that identify as female. Already covered a multitude of times, the introduction of the pansexual “it girl” Ali (Ali Wong) took a turn for the worse when Bridgeton Middle School’s newest addition inaccurately defined her sexual orientation according to a gendered binary. Simultaneously, the dialogue places the definitions of pansexuality and bisexuality in direct competition with one another, all the while, misconstruing where and how trans folks fit into the mix.

Much like with Missy’s Blackness, the unique identity of queerness is generically packaged and resold to the very audience the show promises to realistically represent.

Ali’s cringey spiel was so misinformed, co-creator Andrew Goldberg issued a public apology on Twitter. Even still, as the annual binge of another Big Mouth season comes to a close, a conglomerate of queer stereotypes serves as the only characteristics afforded to the young queer, female characters. Much like with Missy’s Blackness, the unique identity of queerness is generically packaged and resold to the very audience the show promises to realistically represent.

Before the fifth season even began, the hotly anticipated trailer showcased a relationship between Ali and Jessi Glazer (Jessi Klein). Not much more than a point of drama for the main character Nick Birch (Nick Kroll), the trailer scene in which Jessi and Ali kiss is merely a fantasy held secretly by Glazer. Despite Ali’s canon pansexuality and Jessi’s undeniable attraction to Ali, the storyline comes to a measly peak when Jessi acknowledges her feelings in the episode “Best Friends Make the Best Lovers,” –  and then it plateaus to never return again. Contrary to the trailer’s carefully placed bait, Ali and Jessi never explore the possibility of a romantic relationship together, nor do they actually kiss. As if queer girls needed any more reminders of what it’s like to yearn and pine without resolution.

Written by Mitra Jouhari, “Best Friends Make the Best Lovers,” is not interested in reimagining the tireless queer trope of falling in love with your best friend. Instead, the experience is a regurgitation. Jessi’s relationship with Ali is a story already chewed up, digested, and spit back out to be eaten again – a skill Jouhari appears to publicly pride herself on. According to Jouhari’s stand up, the comedian went to “New York Piss School of Shit,” “majored in eating ass for the camera,” and “minored in co-opting queer narratives for my own profit.” Considering how Jouhari proceeded to do just that in “Best Friends Make the Best Lovers,” her stand-up certainly doesn’t seem to age well.

With all that being said, Big Mouth is not a bad show. But it is one that consistently squares up with the truth of reality before properly being prepared. And in that sense, Big Mouth fails to educate or represent viewers who exist outside the show’s slice of suburban life. ♦