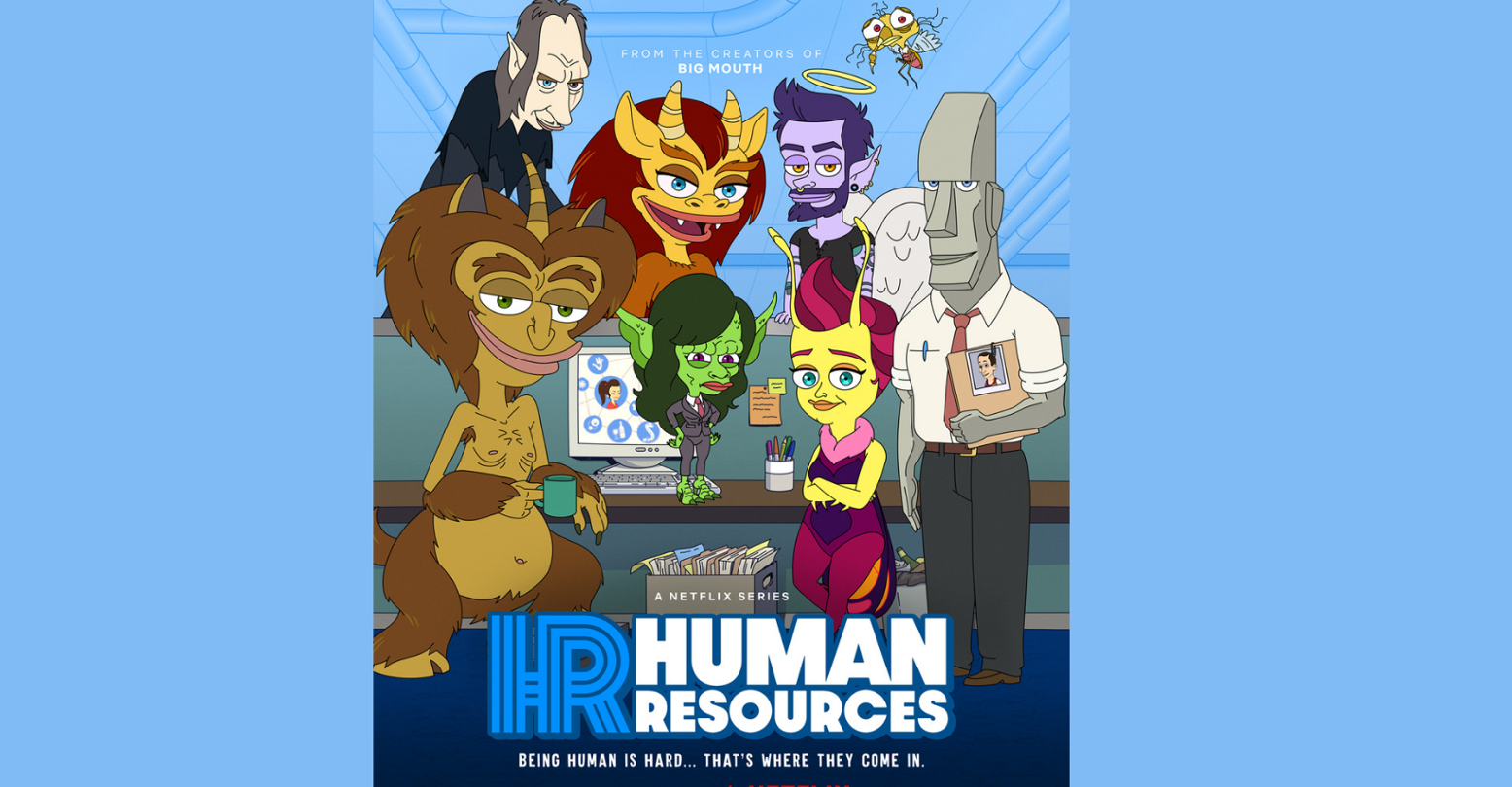 Five seasons in, we’re ready for a spinoff, and that spinoff is coming in the form of “Human Resources,” a new show that prioritizes the lives and messes of the hormone monsters, shame wizards, and addiction angels that make the kids tick.

Today, the first trailer for the series was released, along with a cast announcement that has us screaming with joy. Janelle Monáe voices a new character? Tim Robinson of the brilliant “I Think You Should Leave” is in the mix? Harvey Guillen as the spider receptionist at Hormone Monster HQ? Kill me, because I’m already dying of gay happiness.

It’s not just kids we’re dealing with either: this series introduces us to the hard-working monsters behind some of our most famous emotions and impulses, such as Logic Rock and Love Bug. It’s all going to make sense soon, we promise.

Until then, revel in the beautiful cast of gay icons and get hyped for this series to premiere on March 18th.