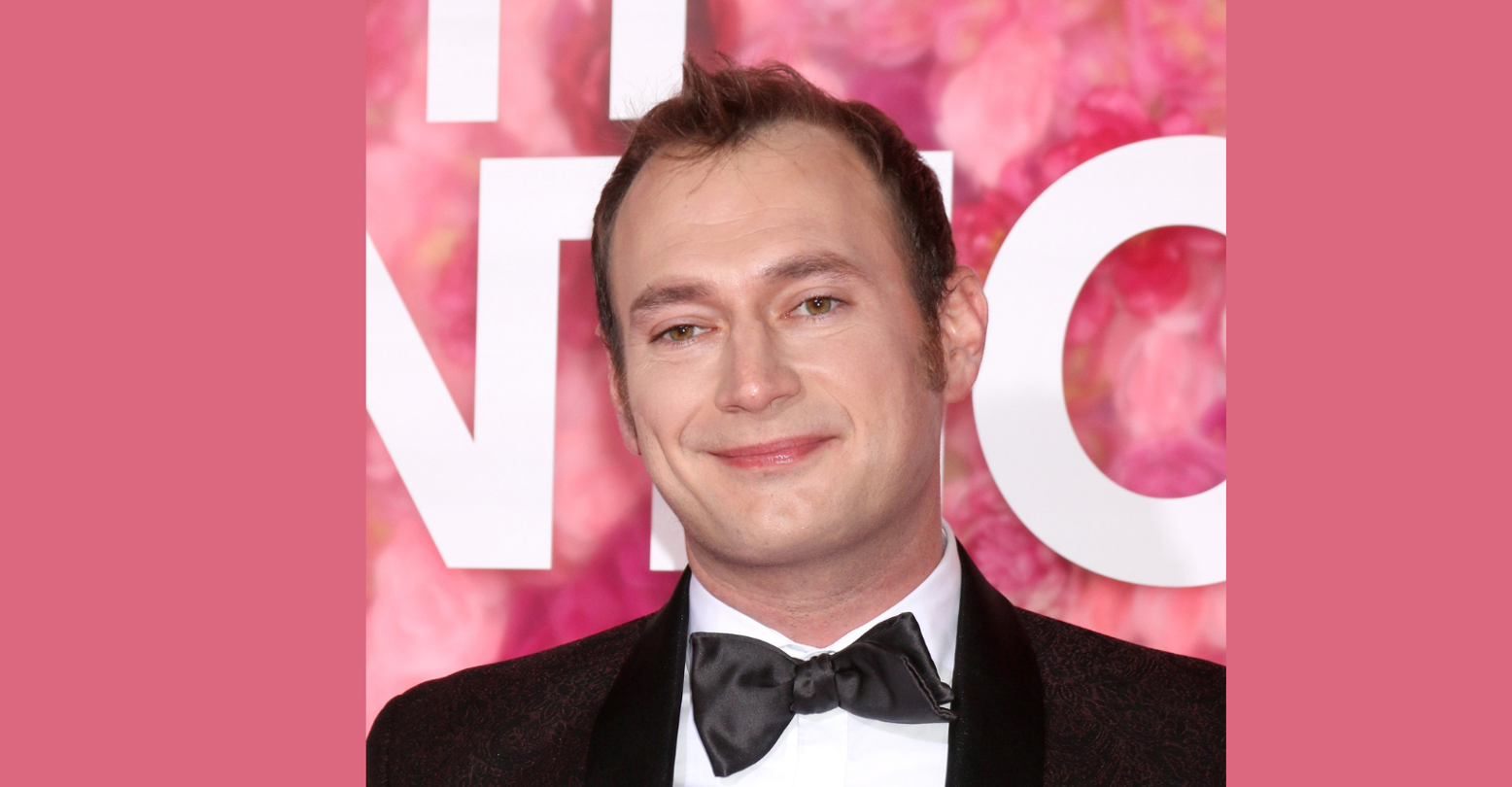 CBS’s new sitcom Ghosts is about a young couple who inherit a country house only to discover that it is haunted by a diverse range of ghosts from across American history. One of these spirits—the fictional Captain Isaac Higgintoot—is a gay Revolutionary War general who is surprised to learn he has been left out of history books.

For Your #CriticsChoiceAwards Consideration • Brandon Scott Jones as The Alexander Hamilton-obsessed, pompous but oh so lovable militiaman who is DEF not a footnote in our history books: Isaac Higgentoot 🥰🙌⚡ pic.twitter.com/xtSFNYE3Am

When one of the house owners, Sam, discovers that the captain died of dysentery shortly after the start of the war, Higgintoot falls into a depression, calling himself “a literal footnote to history.” To remedy this, Higgintoot asks Sam (who is a journalist) to write a book about him.

He is even more distraught to learn that one of his Revolutionary War contemporaries and hated rivals, Alexander Hamilton, is much more famous. As a result, Higgintoot quickly scraps the book idea in favor of a Broadway musical, hoping to give Hamilton a run for its money.

Brandon Scott Jones, the actor who plays Higgintoot, recently sat down with Out to discuss the character’s journey and what he thinks a Higgintoot musical would be like.

No, we’re not crying, the screen is just blurry for some reason. #GhostsCBS pic.twitter.com/IyTfqdYG2G

In the most recent episode, “Thorapy,” Higgintoot came out to reveal his feelings for fellow ghost, Nigel. Said Jones on the future of the character, “I hope he gets to have his relationship explored a little bit more with Nigel. I hope he gets to have a little bit more honesty with some other ghosts.” He also added, “I hope that he finally gets Sam to finish the novel about him so he can turn it into a Broadway musical and beat the shit out of Hamilton.”

When asked whether a Higgintoot musical would follow the formula of Hamilton, Jones—a “huge musical theater fan”—disagreed. “I’ve thought about this,” he said. “I think it’s probably closer to 1776 than it is Hamilton. I think in my brain, Isaac accidentally hears Carly Rae Jepsen, and he’s like, ‘this is the woman who should be writing my music.’ And so basically, it’s 1776 centered around Isaac, but with Carly Rae Jepsen pop.”

In addition to Carly Rae, Jones points out that Alberta, a prohibition-era singer ghost, would be a welcome contributor, lending the songs a touch of jazz. But for now, we’ll just have to stay tuned to the series to see how Higgintoot’s musical quest will end.

Ghosts is currently airing on CBS on Thursdays at 9pm, with episodes available for streaming on Paramount+.