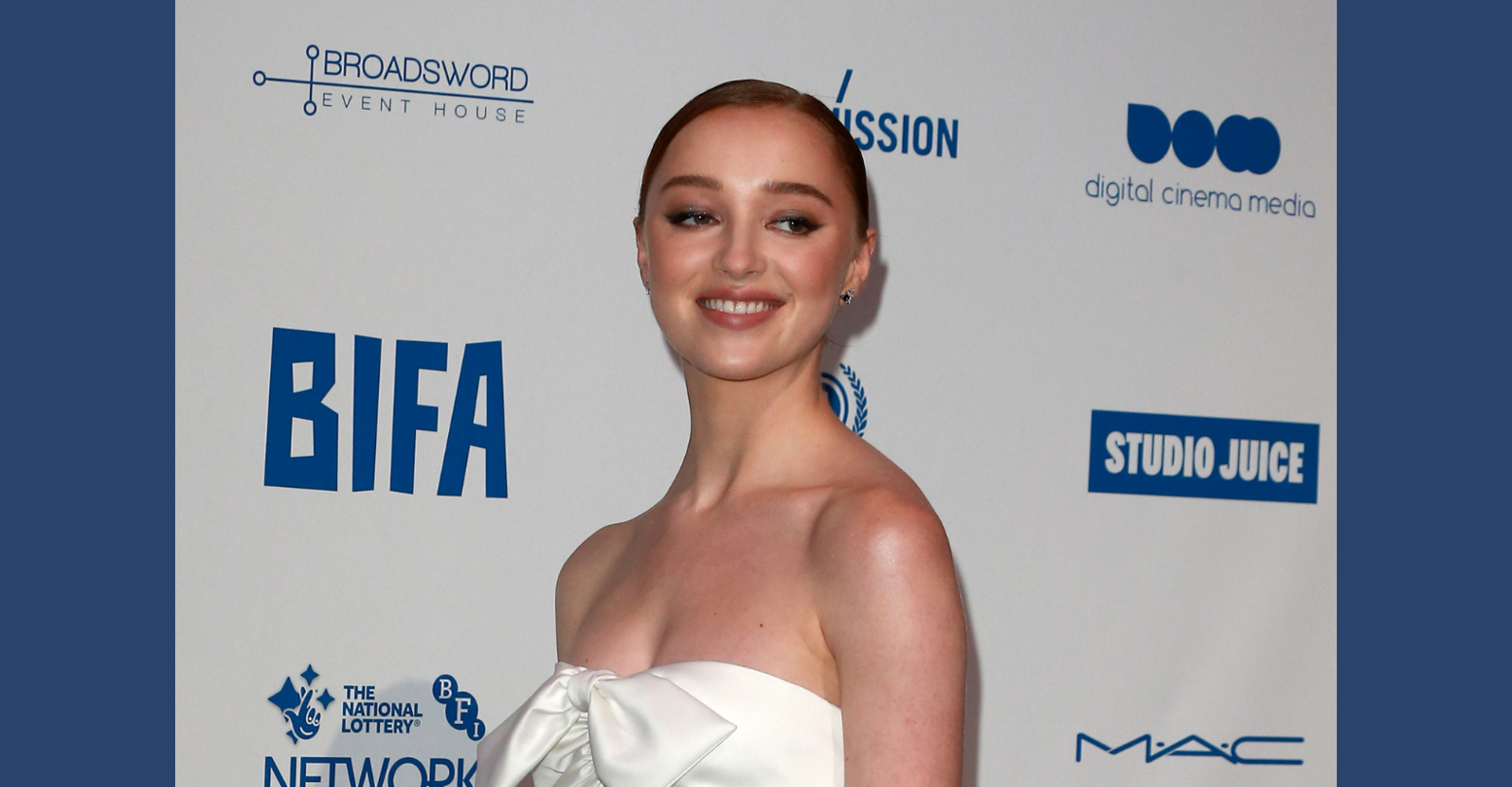 By now, beloved Bridgerton star Phoebe Dynevor is well-versed in the rules of courtly etiquette. Her experience with sexy suitors in Netflix’s latest hit-period piece has landed her the starring role in Amazon Studio’s newest series Exciting Times. Only now, Dyvenor’s part in this contemporary love story will send her deep into the reeling obsessions and jealousies of a love triangle, complete with a cold boyfriend and all-consuming queer love interest.

Adapted from the debut novel of queer Irish writer Naoise Dolan, Exciting Times will follow Dynevor as Ava, a 22-year-old millennial filled with the requisite cynicism. Within the novel, Ava is an Irish teacher for wealthy kids planted abroad in Hong Kong. All the while managing the volatility of her day-to-day existence, Ava finds the time to start relationships with not one but two people: a classically cruel banker bro named Julian and a lovely lady lawyer named Edith.

Rave reviews have compared Dolan to the likes of Normal People author Sally Rooney—and with Rooney’s novel already having become a massive hit on Hulu, the expectations couldn’t be higher for what is only Dolan’s first TV adaptation. According to Deadline, Dolan’s first novel was so highly anticipated, Blackbear Pictures bought the rights to adapt her book even before the official US release date in 2020.

The buzz surrounding Dolan combines with the casting news of Bridgerton’s Dynevor to make for an exciting Instagram announcement shared gleefully by the 28-year-old author. In the fashion of her now esteemed satirical tone, Dolan simply captions the life-changing announcement with, “Some news!” I mean, she’s not wrong.

Luckily, we’ll be hearing more from Dolan, who clearly got her bag by getting both an executive producer credit and a writing job for the Amazon Studios series. The sharp-tongued author is set to be an executive producer alongside Dynevor and to co-write the script with director Cooper Raiff.

Dolan’s writing credit bodes well for the direction of the definitely queer show because she herself knows these character’s best; but with Dynevor being straight—and having just come out of a relationship with the all-types-of-distasteful Pete Davidson—it’s fair to believe that those in charge were more interested in tagging a big celebrity name to the project than they were in casting a queer actress.