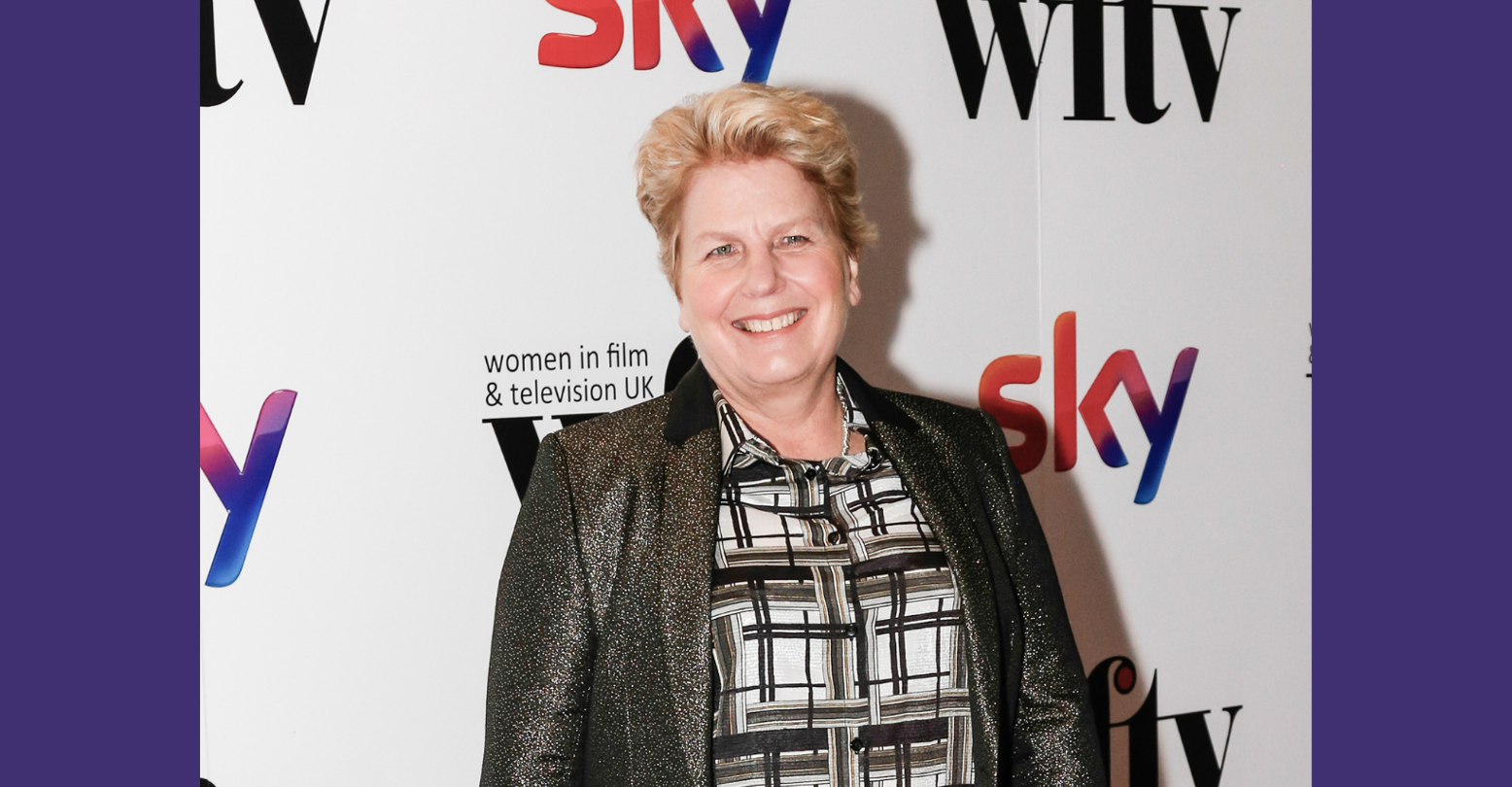 Despite a decades-long career, Sandi Toksvig continues to find fame a blessing and a curse. After coming out as a lesbian in 1994, she has become one of the UK’s most well-known TV personalities, particularly for hosting The Great British Bake Off and the BBC’s quiz show QI. Her long list of achievements includes writing, presenting, acting, and political activism, among many others. But if it was up to her, she would leave it all behind.

Toksvig recently told the Mirror, “I’d like to not be in the public eye and teach. I’d like to teach women’s history. That would be wonderful.”

Although this humble ambition might be surprising to her many fans, it does make sense. Throughout her career, Toksvig has been a vocal proponent for women’s rights. In 2015, she co-founded the Women’s Equality party, leaving her role as host of The News Quiz on BBC Radio 4 in order to do so.

She has also spoken out publicly about the lack of female representation and her own experiences with gender-based discrimation. When she took over QI for Stephen Fry, she became the first female presenter on a mainstream UK comedy show. She herself was surprised by the fact that it had taken until 2016 for this to happen. In 2018, at a Women’s Equality party conference, she announced that she earned 60% less than her male predecessor. Instead, she earned the same as regular panelist (as in not a host) Alan Davies.

HUGE GASP in room at @WEP_UK conference as @sanditoksvig reveals she gets just 40% of what Stephen Fry got for hosting #QI and only the same as Alan Davies. #WE2018 pic.twitter.com/qtZAaDgMHY

“Until now I had held back from talking about this because this is not about me,” she remarked at the time. “However, the lack of transparency around pay is a big part of the problem, and I hope that being open, I can support women whose work is undervalued.”

Regarding the lack of women heading prime-time television, Toksvig explained to the Mirror that there is no excuse: “It’s ridiculous because it’s not that difficult a job. It’s easier asking the questions than trying to answer them. No question about it.”

With all that said, if anyone is fit to teach women’s studies, you’d be hard-pressed to find a better candidate than Sandi Toksvig. So what’s standing in her way? In short, supporting her family, which is where her priorities truly lie outside of fame.

“I still have a mortgage,” she said. “A mortgage and expensive children. So, you know, good luck with that! But meanwhile, I’ll carry on making very nice programmes and writing books.”