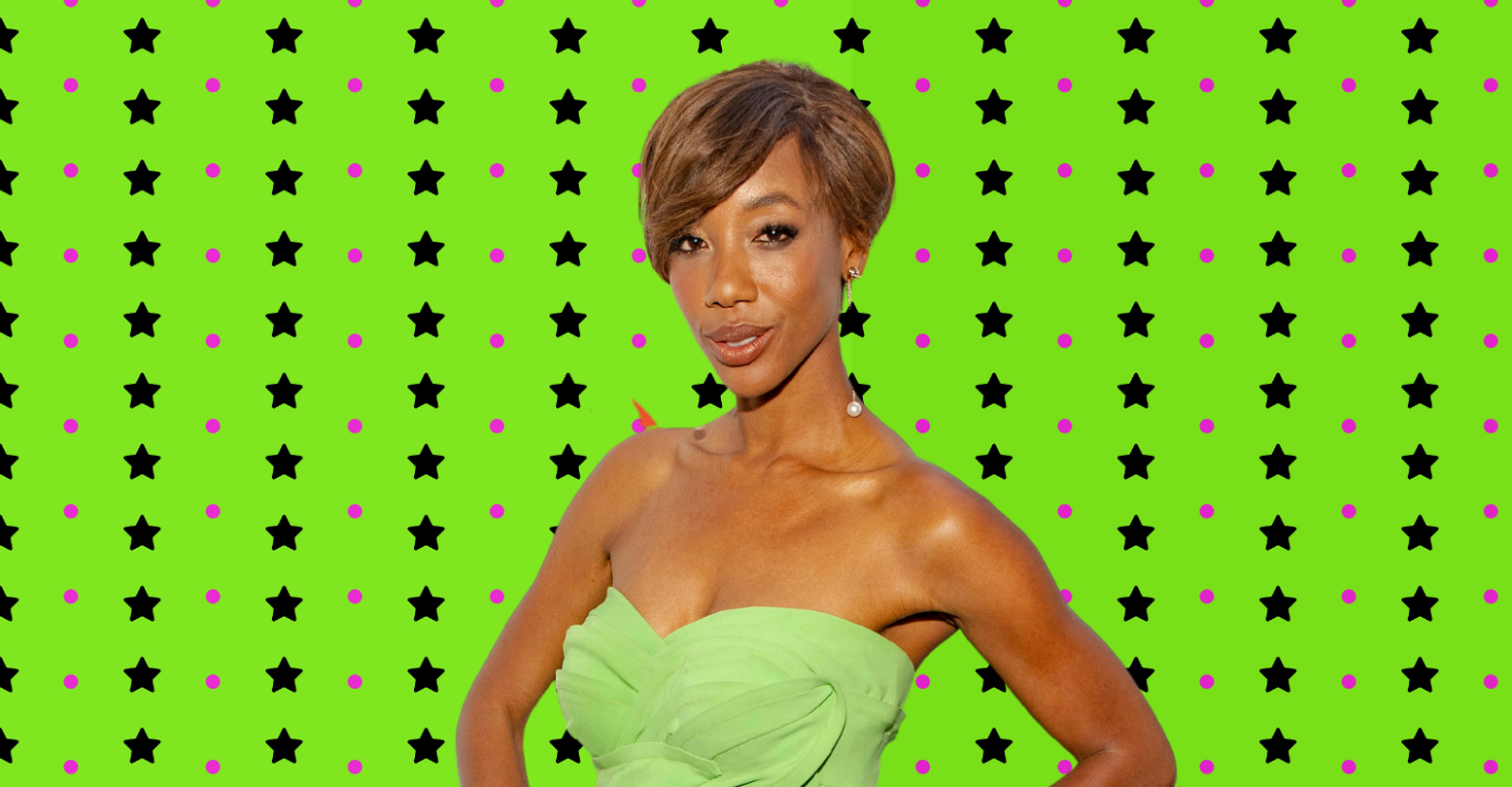 Despite the departure of two major characters and a glaring responsibility to fill some leftover plot holes from last year, The Good Wife’s spinoff sequel series The Good Fight came in hot for its fifth season.  Of course, co-creators Michelle and Robert King have always been renowned orchestrators of drama, but special thanks are in order for the star behind  Reddick-Lockhart’s newest associate Carmen Moyo.

The Australian-Zimbabwean actress, recognizable as Miranda in Amazon’s gripping psychological thriller Blackbox, is no stranger to feature films, but when Charmaine Bingwa first appeared on The Good Fight, she also just happened to be making her American television debut. Still, Bingwa easily stole the audience’s attention from veteran cast members as The Good Fight’s newest fan favorite: Carmen Moyo. In her success as a certified break-out star, Bingwa brings a new perspective to Hollywood – an authenticity of which the land of the stars has sorely been lacking.

When chatting with the Advocate, Charmaine Bingwa is far removed from the secrecy of her stoic character Carmen. But when it comes to Carmen’s ferocity to get it done in the courtroom – well, the same can be said of Bingwa’s willingness to attack the truths most Hollywood elites shy away from. “It’s not often that we see tales of Black women who were traditionally marginalized getting their own power back. I was particularly drawn to that,” Bingwa says, discussing the potential of Moyo as a powerful black, female attorney practicing in the Post-Trump era, “She’s somewhat of an underdog, and I probably relate to that in [aspects] of my real life because I’m African-Australian, born [in] Australia, with not many people reflective of my culture around, who wanted to pursue a career in Hollywood, who identifies as gay.”

The potential of such representation is only made richer as the Blackbox star takes the character of Carmen Moyo and makes it distinctly her own. “I try to bring my truth to every character. I think that’s why Carmen makes such an impact in the law firm, is because she brings her truth in such a traditional way. And she’s so proud of herself,” Bingwa describes the best parts of her character, some of which can most certainly be derived from the accomplished actress herself, “There’s not a part of herself that she doesn’t own. I think it really speaks to people.”

Even as Bingwa follows the upward trajectory of a break-out star, her success refuses to be attributed to a sudden streak of luck or chance. Rather, a peak in the rearview reveals her big break on The Good Fight is a result of the actress’s discipline – of Bingwa’s ability to prepare preemptively and then strike when the time is right. “I’m one of those people who is like, take your career into your own hands, especially with my intersectionality. I wasn’t sure what prospects existed for me,” Bingwa explains, “I was like, I don’t think you can sit and wait, I think you should create your own destiny.”

And create her own destiny she did. Before capturing the roles that landed her in Hollywood, Bingwa created the web series Little Sista. From writing to producing, the star assures the audience she very much brought the series to life, “I wrote it and produced it, did all the things on it. It’s still one of the experiences I’m so grateful for because it taught me the craft from every angle.” Even without having just revealed her understanding of media as a craft, Bingwa’s acting clearly demonstrates her appreciation for every part of the filming process.

Besides having the expertise to back up her newfound and well-deserved status, Charmaine Bingwa began a legacy of breaking boundaries as the first black and gay woman to ever receive the Heath Ledger Scholarship for upcoming talent in Australia. True to the extraordinary abilities of Heath Ledger, recipients are recognized for their unparalleled passion and potential. Given that the award is one of both prestige and financial scholarship, what Bingwa accomplished with what she was granted shows that merely recognizing marginalized talent with a superficial award isn’t enough to induce change. It is when the proper financial support is provided to historically underprivileged communities that the tides of change really start rolling.

So, stay tuned; because what Charmaine Bingwa will achieve next is anyone’s guess – especially with the actress set to star alongside none other than Will Smith in Antoine Fuqua’s upcoming film Emancipation.