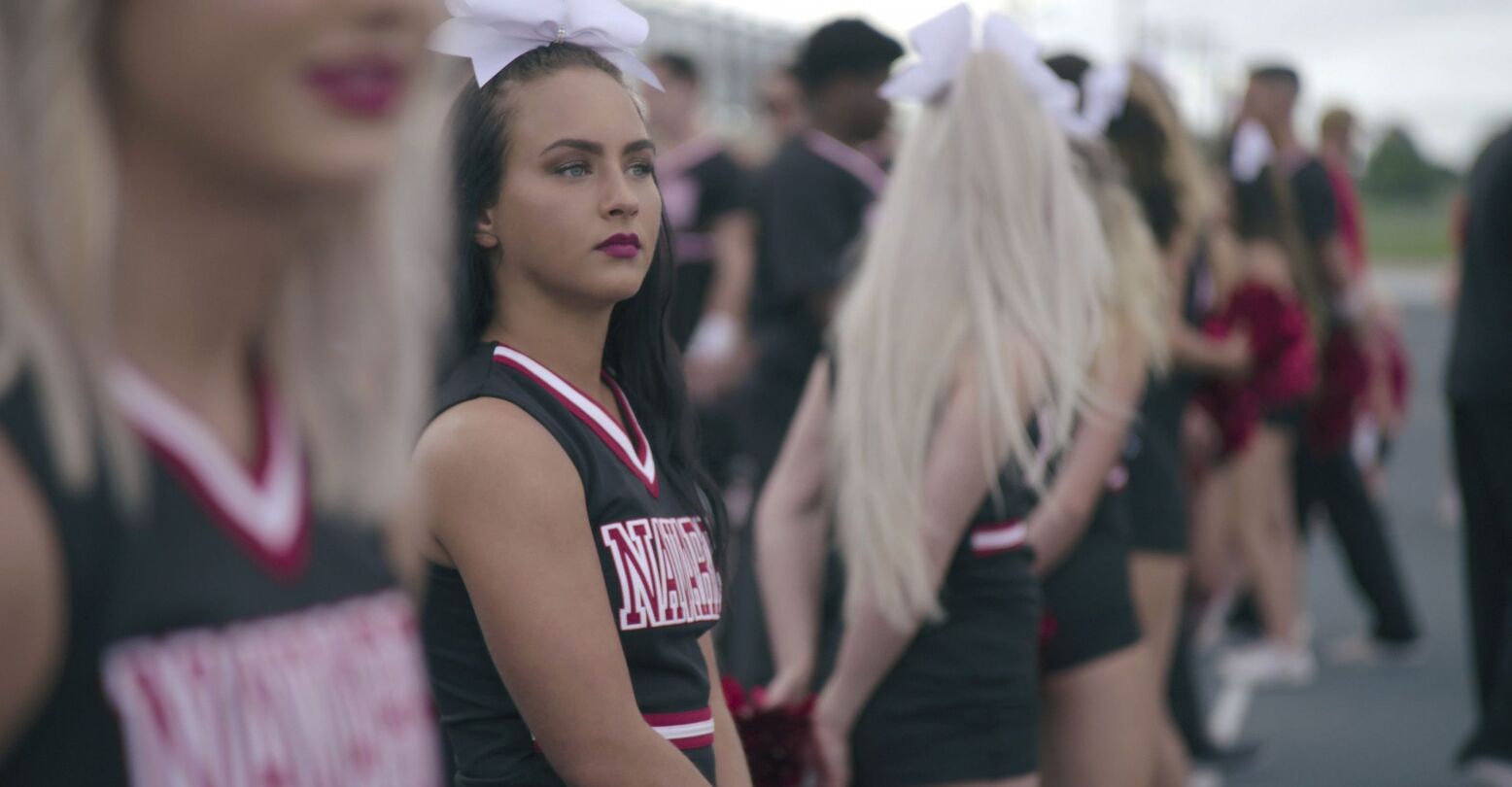 Remember “Cheer”? The mega-popular Netflix docuseries about collegiate cheerleading that dropped two years ago, before the pandemic was in full effect? Well, it’s baaaack. Netflix announced that not only is Season 2 coming, it’s coming in about a week, dropping on January 12.

Fans loved the first season, which focused on the cheerleaders of Navarro College in Corsicana, Texas. But production on a second season was up in the air, first when production was halted due to the coronavirus, which also canceled the cheer season, and then when one of the show’s breakout stars was exposed for a child pornography scandal.

Jerry Harris, a fan-favorite cheerleader from the first season, was arrested in September of 2020 on one count of producing child pornography. In December of that year, he was also charged with seven additional counts of sexual misconduct.

The news was devastating for everyone involved with “Cheer,” but they’re not shying away from its impact in the new season.

“Jerry would’ve been impossible to ignore because it impacted the team so severely,” said director Greg Whiteley in press notes provided to Variety by Netflix. “The series covers events as they unfolded, beginning in January 2020 through April 2021, so the charges against Jerry Harris are covered in depth in episode five.” The 14-year-old brothers who first came forward with charges against Harris will also be interviewed in that episode.

“I am a huge believer in the power of stories and telling them honestly. I believe the story is going to ultimately be the best version of itself when you are honoring what is true, and you’re not running from it,” said Whiteley about the season overall. “Flying home from our last day of shooting in Daytona, I thought, ‘I cannot believe we saw what we just saw, we experienced what we just experienced.’ If we do our job right, we’re able to take the audience on that same ride.”

Season 2 of “Cheer” premieres on January 12 on Netflix. Check out the Season 2 trailer below.