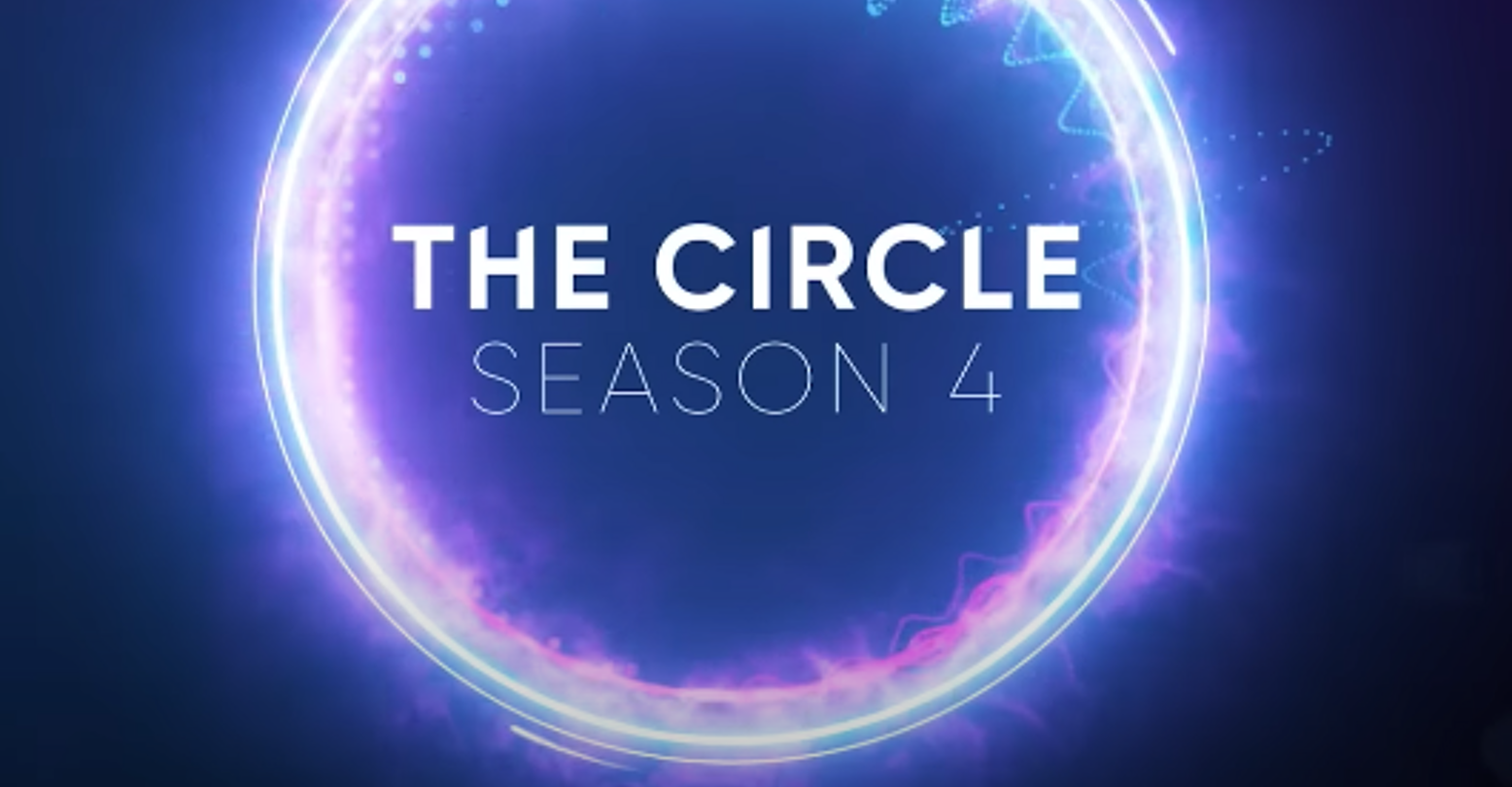 Reality TV history has been made! Netflix’s The Circle has crowned a new winner, Frank Grimsley. The 28-year old Maryland native’s win marks the first time a member of the LGBTQ community has won the show during its 4 season run.

I DONE WON THE DAMN @CircleNetflix, girl! 🥹⭕️ My strategy was myself and I’m so glad it proved to be enough! If you ever feel like you aren’t enough, this is a reminder that YOU ARE! #TheCircleNetflix pic.twitter.com/24hBUqhy5B

Hosted by comedian Michelle Buteau, Netflix’s hit reality TV show isolates players from the rest of the world in apartments with social interaction reduced to online engagement. Via the social media platform, “The Circle”, Players then choose whether to play the game as themselves or take on a persona. Interestingly enough, Grimsley played as himself.

Today was so euphoric! I wish I could respond to everybody. Please know that I am so grateful! Thanks for going with me on this ride and you will see me again. 💪🏾🍾 pic.twitter.com/OadCCQjlbB

Out of the four seasons, only one winner has not followed this strategy, with season 2’s winner DeLeesa St. Agathe playing as her husband, Trevor. Additionally, there have been LGBTQ competitors, but no wins until now.

Grimsley, a school social worker, won over other contestants with his savvy social skills, confidence, and great sense of humor. His charisma made him a frontrunner at the start of the competition and soon he became the grand prize winner of $150,000 – the largest prize to date.

“Throughout the casting process, I kept saying I was gonna win. I said from day one, ‘I’m gonna win this’, said Grimsley for Parade.

Grimsley manifesting his win paid off and the internet is loving it.

CONGRATS FRANK!!! You have been such a joy to watch this whole game well done!!! So happy for you! #Iknowthatsright #TheCircleNetflix https://t.co/JqBxdtsHHG

FRANKYYYYY POOHHHH. I’m so happy for my sistahhhhh. He was the greatest and biggest personality the entire season. Congrats lovey. https://t.co/iDNJ9uOZIm

I’m so glad that Frank won the circle competition! He was so genuine and positive. 💕 #TheCircle #Netflix #hedidthat #150kwin #frankgrimsley #TheCircle4 pic.twitter.com/OtKlLuUzE5

We love to see it!