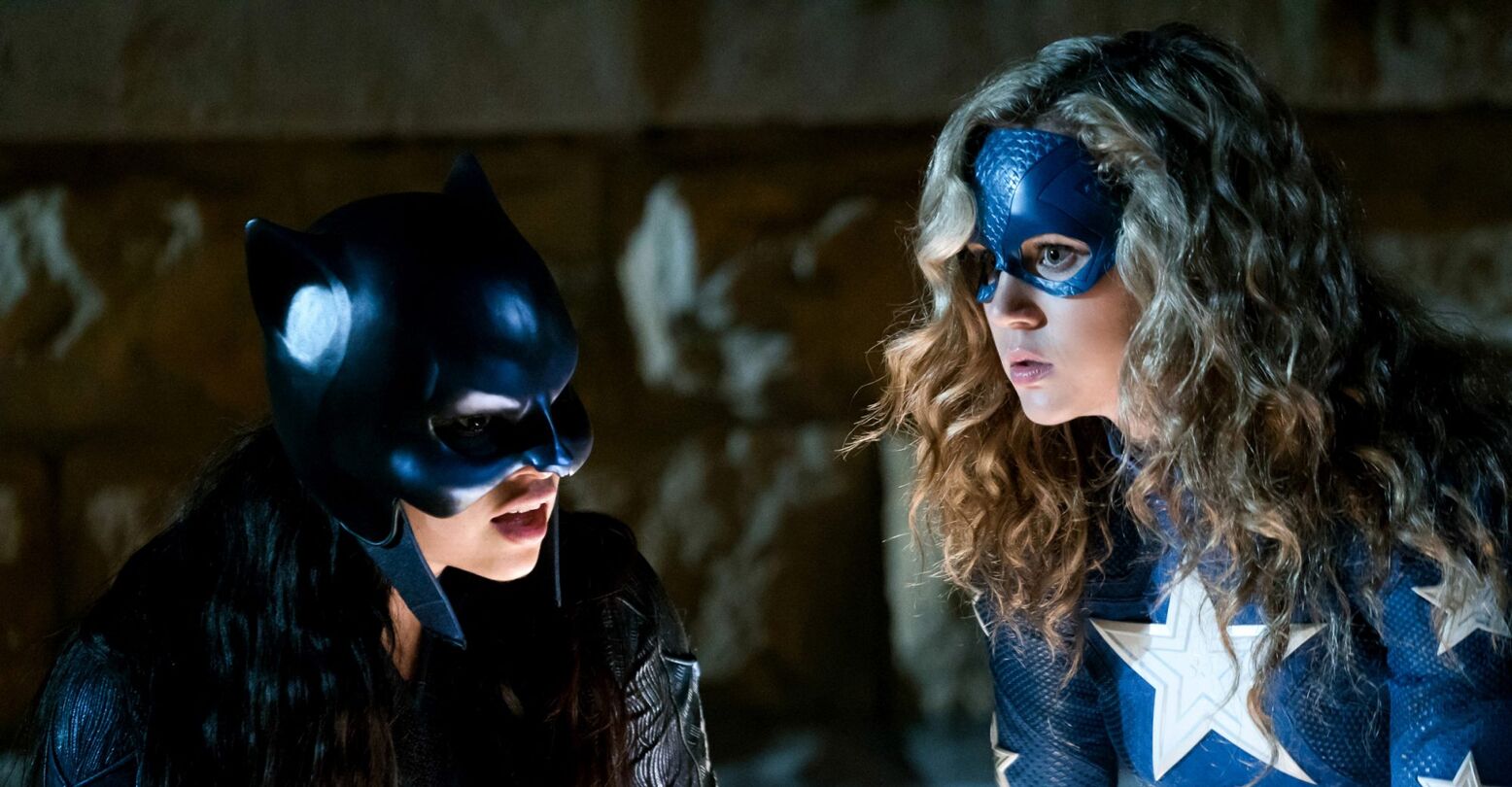 The CW’s Stargirl has just cast Tim Gabriel as a canoncially-gay superhero, Entertainment Weekly reports. Gabriel will be playing Todd Rice, aka Obsidian, the son of the Golden Age Green Lantern Alan Scott (who is also gay in the comics).

Stargirl follows the adventures of the teenagers seeking to resurrect the fallen superhero team Justice Society of America (JSA). Although Rice has not yet appeared onscreen, he was referenced in a season 2 story arc in which his twin sister, Jennie-Lynn Hayden, arrived with a mission to find her long-lost brother.

It is unclear what direction the CW will take with this version of Rice. What we know so far is that Rice was living on the streets before he was apprehended by The Helix Institute for Youth Rehabilitation. The season 2 finale teases that the Institute’s leader, Mr. Bones, will be heading to the new JSA’s home in Blue Valley, Nebraska to confront the heroes.

In the comics, Rice and his sister founded Infinity, Inc. in their own homage to the bygone JSA. However, Rice also suffers from mental illness, exacerbated by his “strange and uncontrollable shadow abilities,” and turns against his fellow heroes, taking up the mantle of Obsidian. After a number of battles with the JSA, he is ultimately defeated and his mental illness is treated. This leads him to accept not only his powers but his own identity, coming out as gay.

And with that, the Arrowverse is poised to add another notch onto DC’s belt of queer superheroes. This list already includes the first trans superhero, Dreamer, lesbian lead Batwoman, and a number of recurring queer characters in Legends of Tomorrow.

The premiere date for season 3 of Stargirl has yet to be announced, but it is expected sometime this summer.