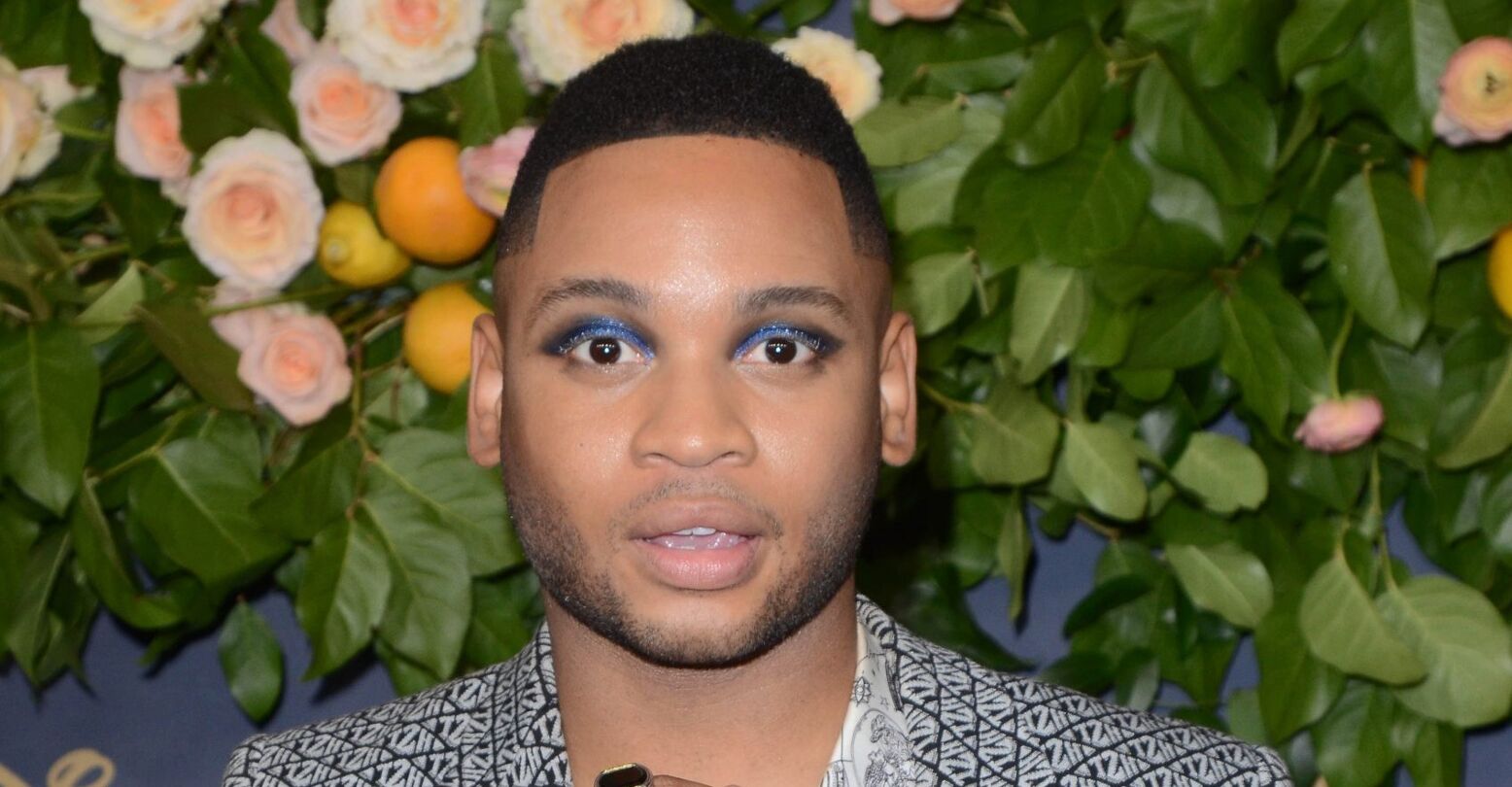 From itself very first episode, FX’s Pose proved itself as a show that celebrates queer family and the beauty of ballroom culture. No wonder the LGBTQ+ community has come to trust the showrunners of Pose to authentically tell queer stories. But viewers are wondering about the disappearance of a fan favorite, Damon Evangelista,  played by Ryan Jamaal Swain, who abruptly leaves the show during the first episode of the final season.

It might seem like a curious choice at first: after all, the show’s first season opened on Damon, who, up until this point, appeared to have a main arc within the storyline of Pose. Damon’s traumatic backstory is familiar to members of the queer community: As a black and gay teen interested in ballet, he is automatically labeled and persecuted by the homophobic society around him. From the minute we see Damon ejected from his home by his homophobic parents, we’re invited to align ourselves with him. That’s what makes his unlikely success even more wonderful for viewers poised to root for Damon’s ascendance in the New York dance world.

Damon appears throughout multiple scenes in the new season’s first episode, but it’s his conversation with Pray-Tell in the first episode that speaks the most to his whereabouts this final season. During the scene, Damon shows Pray-Tell a book from Alcoholics Anonymous. Throughout this exchange, we discover two things: Pray-Tell’s struggle with grief and alcoholism is bringing him to the brink of destruction -so much so that he refuses advice from his friends—and that Damon himself has also battled with addiction.

Within the second half of the two-part premiere, Damon does not appear again. As Blanca prepares an intervention for Pray-Tell, Damon relapses and heads back to South Carolina.

Understandably, fans were disappointed and even upset that a Black, queer character who had already overcome so much, was being subjected to more trauma and essentially removed from the entire plot of the show.  Unfortunately, it is unspecified as to when or if Damon is returning but that doesn’t make him any less central to the final season.

In July 2020, Ryan Jamaal Swain, the actor that plays Damon on Pose, lost his sister to a fatal shooting in Birmingham, Alabama. She was only 24. Prior to Sunday night’s show, the press asked co-creator Steve Canals as to whether or not Swain’s tragedy could be related to the seemingly sudden change. Canals confirmed this, stating “As one of our family members, we wanted to honor that and give him the space that he needed.” What appeared as another needless queer tragedy shot for television was actually an act of care. The Pose family sticks together no matter what.