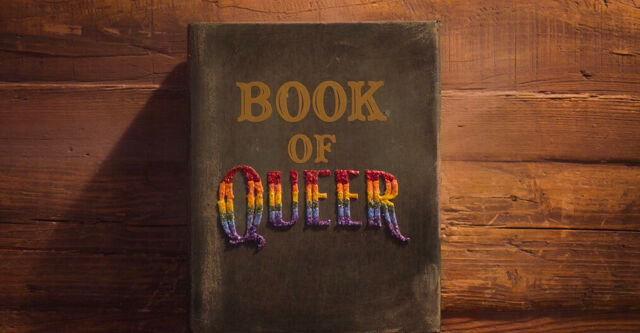 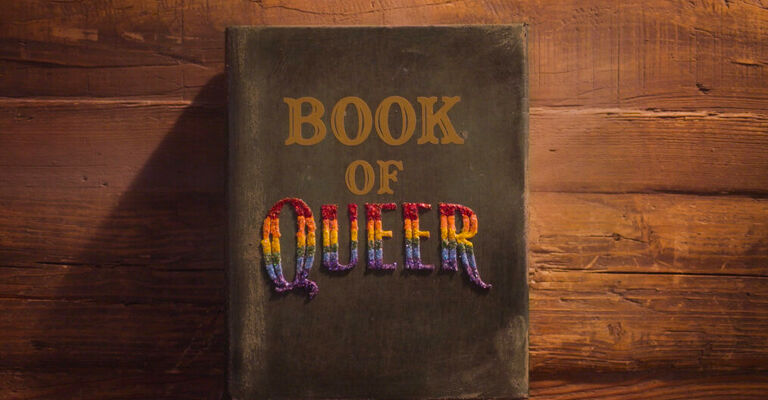 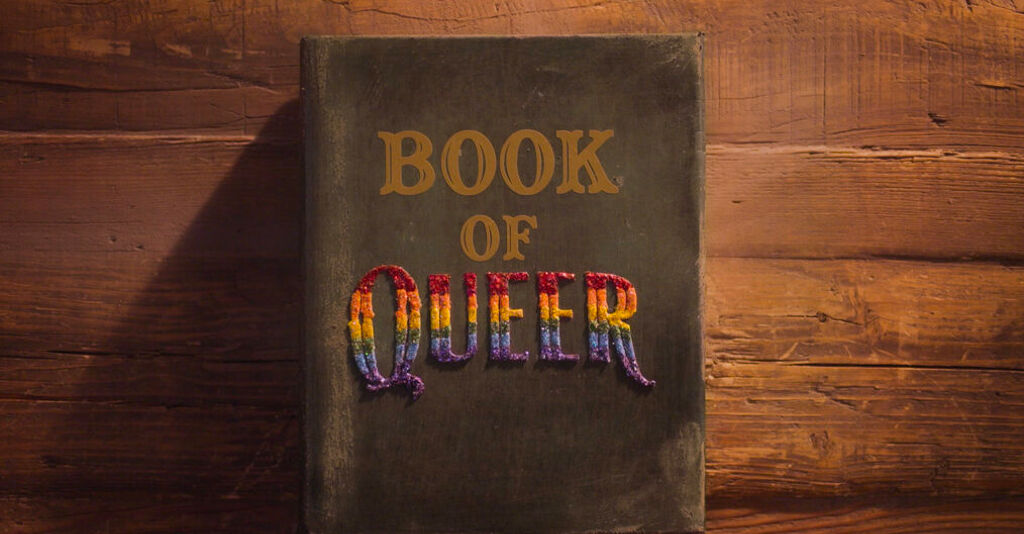 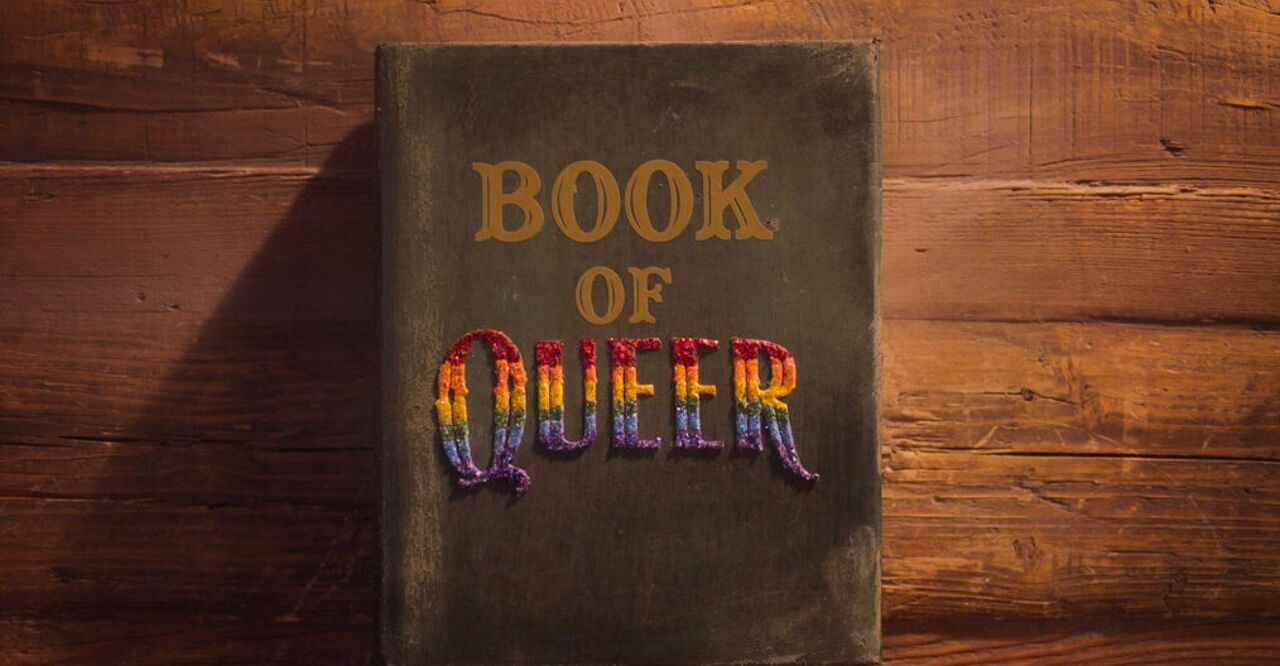 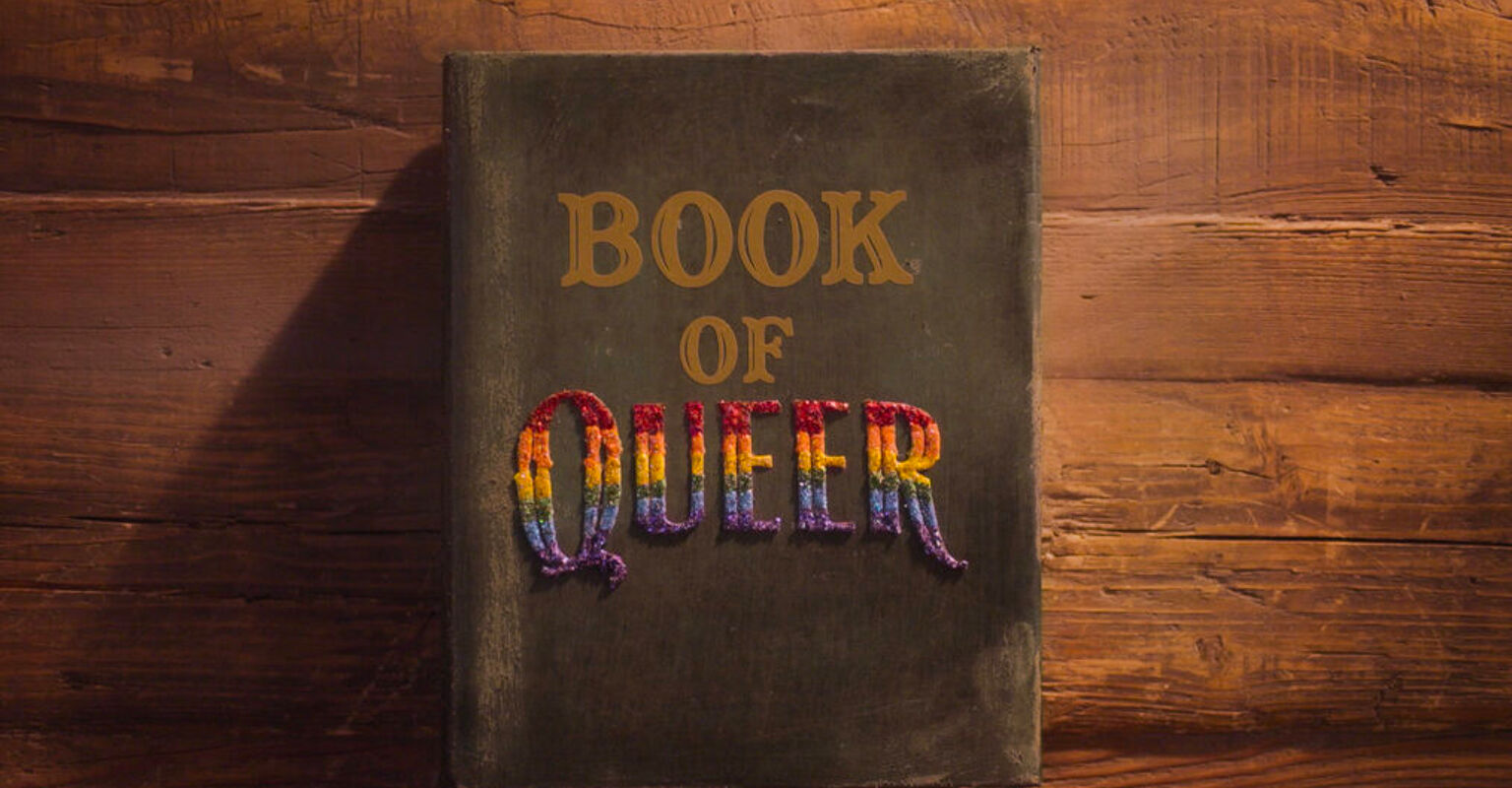 LGBTQ+ history is coming to the small screen in the upcoming five-part docuseries The Book of Queer. Each episode will recount the lives of multiple, pitoval figures in queer history, and Discovery+ has just announced the full cast and release date, per Variety.

The guest narrators, who will each host an episode and recount its associated histories, are Margaret Cho, Dominque Jackson, Alex Newell, Leslie Jordan, and Ross Mathews.

In addition to narrated stories, the show will also feature what appears to be silly, Drunk History-style reenactments. The all queer castmembers for these reenactments include Miss Vanjie, GOTTMIK, Chris Olsen, Tell Williams, Rob Anderson, Riley Westling, Alejandra Cejudo, and several others.

The show will also back up its facts with commentary from experts and historians, like Prof. Susan Stryker, Prof. Lillian Faderman, Prof. Jenn Jackson, and Blair Imani.

All in all, it is shaping up to be an ambitious series that covers millennia of LGBTQ+ history. Subjects that will be discussed across the centuries include Sappho, Alexander the Great, King James, Joan of Arc, Akhenaten, Lenardo Da Vinci, Michelangelo, Alan Turning, Josephine Baker, Stormé DeLaverie, Sylvia Rivera, Eleanor Roosevelt, Gilbert Baker, Harvey Milk, Marsha P. Johnson, Ma Rainey, and Bayard Rustin.

And it aspires to be much more than a dry recounting of history. In true gay fashion, each episode will end on with an original musical number, with queer artists like Betty Who, Vincint, Shawnee Kish, Mila Jam, and Kaleena Zanders.

Howard Lee, president of TLC streaming and network originals, celebrated the announcement in a statement: “To celebrate the LGBTQ+ community, we are setting the historical record straight and introducing ‘The Book of Queer’ right at the top of Pride Month. We couldn’t be any more excited to have Margaret Cho, Leslie Jordan, Dominique Jackson, Alex Newell, Ross Matthews as well as an impressive and talented group of historians, actors and musicians spilling the tea alongside us.”

The Book of Queer will be available for streaming on Discovery+ on June 2nd, with new episodes added every Thursday.