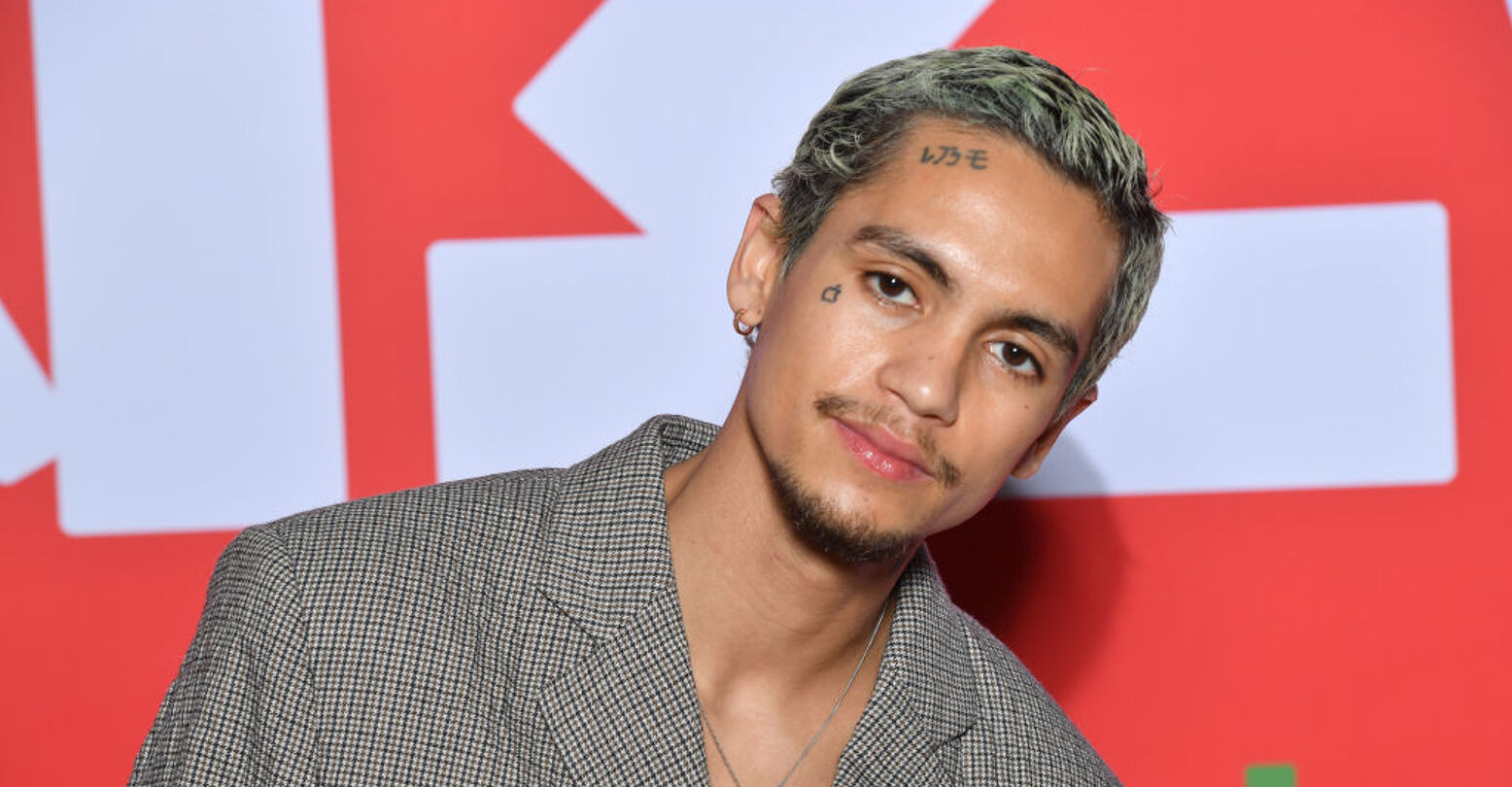 Singer Dominic Fike has been a breakout star of HBO’s Euphoria. In the show’s wildly popular second season, he plays Elliott, a controversial character who — spoiler alert — did drugs with Rue (Zendaya) and nearly hooked up with Jules (Hunter Schafer) before lowkey blowing up their relationship.

During an appearance on The Tonight Show Starring Jimmy Fallon, Fike was asked if Elliott would be on Season 3. He kept his answer short and sweet: “Absolutely,” he said.

In the interview, Fallon also asked Fike for his thoughts on some popular Euphoria fan theories. First, might Elliott actually be Nate Jacobs’ long lost brother? Fike isn’t sure.

“I’m not even going to lie. I saw this one online,” he said. “I looked at it for a while, and there were so many things connecting. So many people were talking about it all through these Reddit threads. And at the end of it, I was like, ‘Am I Nate’s brother?’”

The final theory from the interview was that Tom Holland, famously good boyfriend to Zendaya, will make an appearance in the Season 2 finale on Sunday. Fike didn’t confirm or deny the theory, but he did go on a tangent about Holland.

“What I can tell you is that Tom’s a surprisingly nice guy for being Spider-Man,” he said. “You know, ’cause you assume, as Spider-Man, you can do whatever you want. You can walk into any room and just point at someone’s girlfriend. You know what I mean? Either way… he doesn’t do that. He points at his girlfriend and kisses her on the mouth.”

So Elliott will be back for Season 3 — but will he play a role in this season’s finale, which premieres on HBO this Sunday, February 27? We’ll have to tune in to find out.