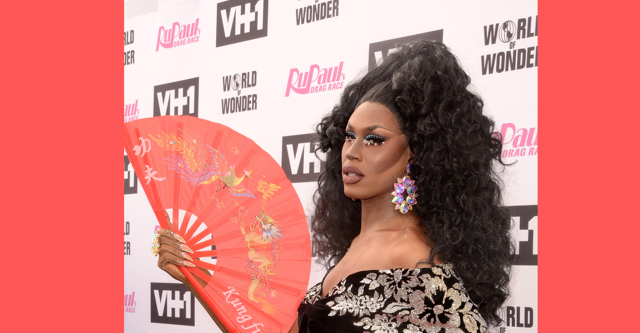 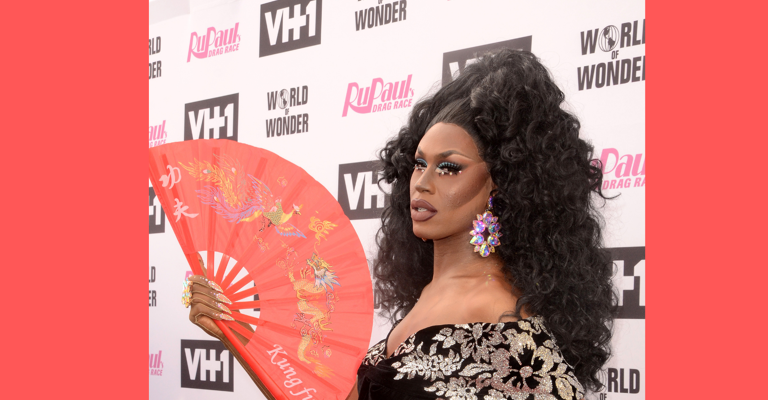 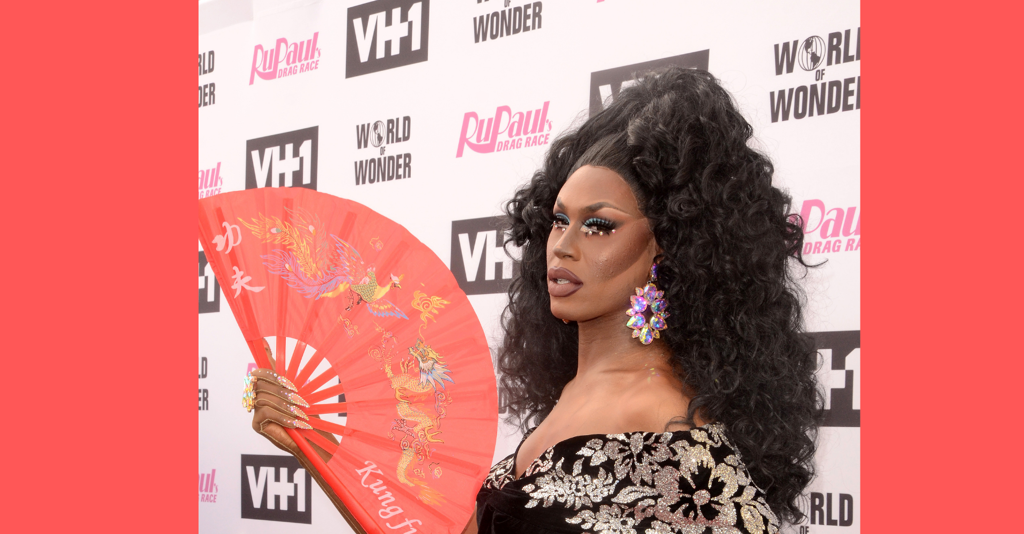 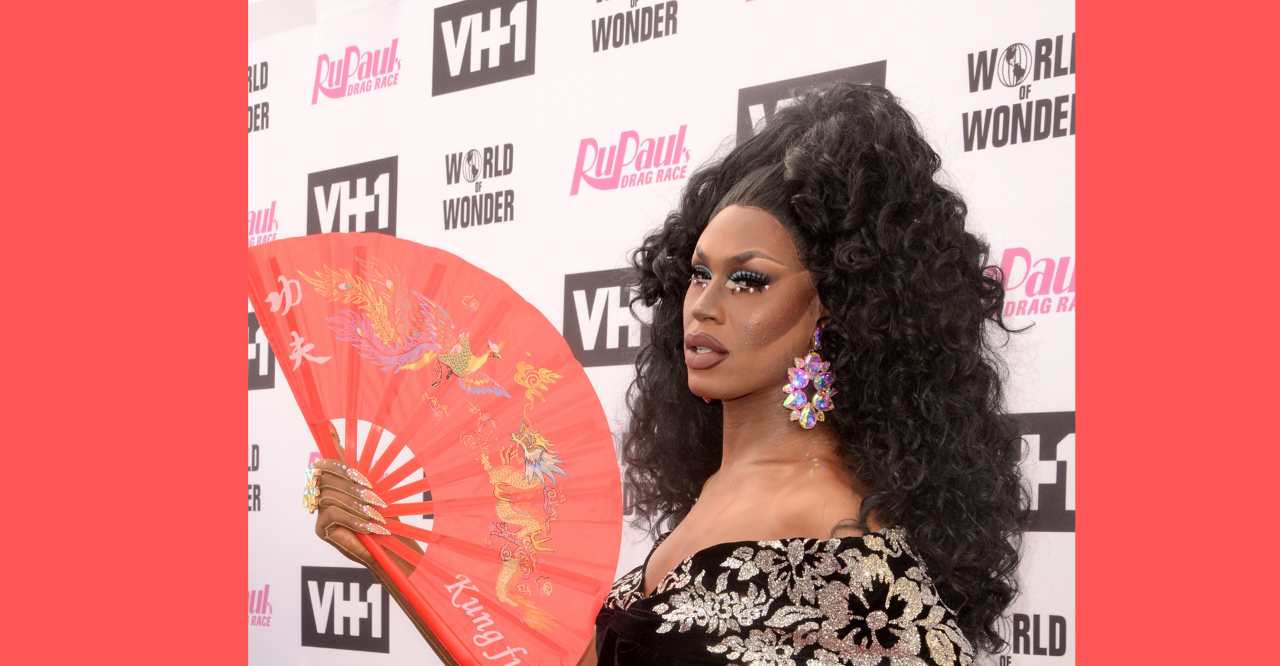 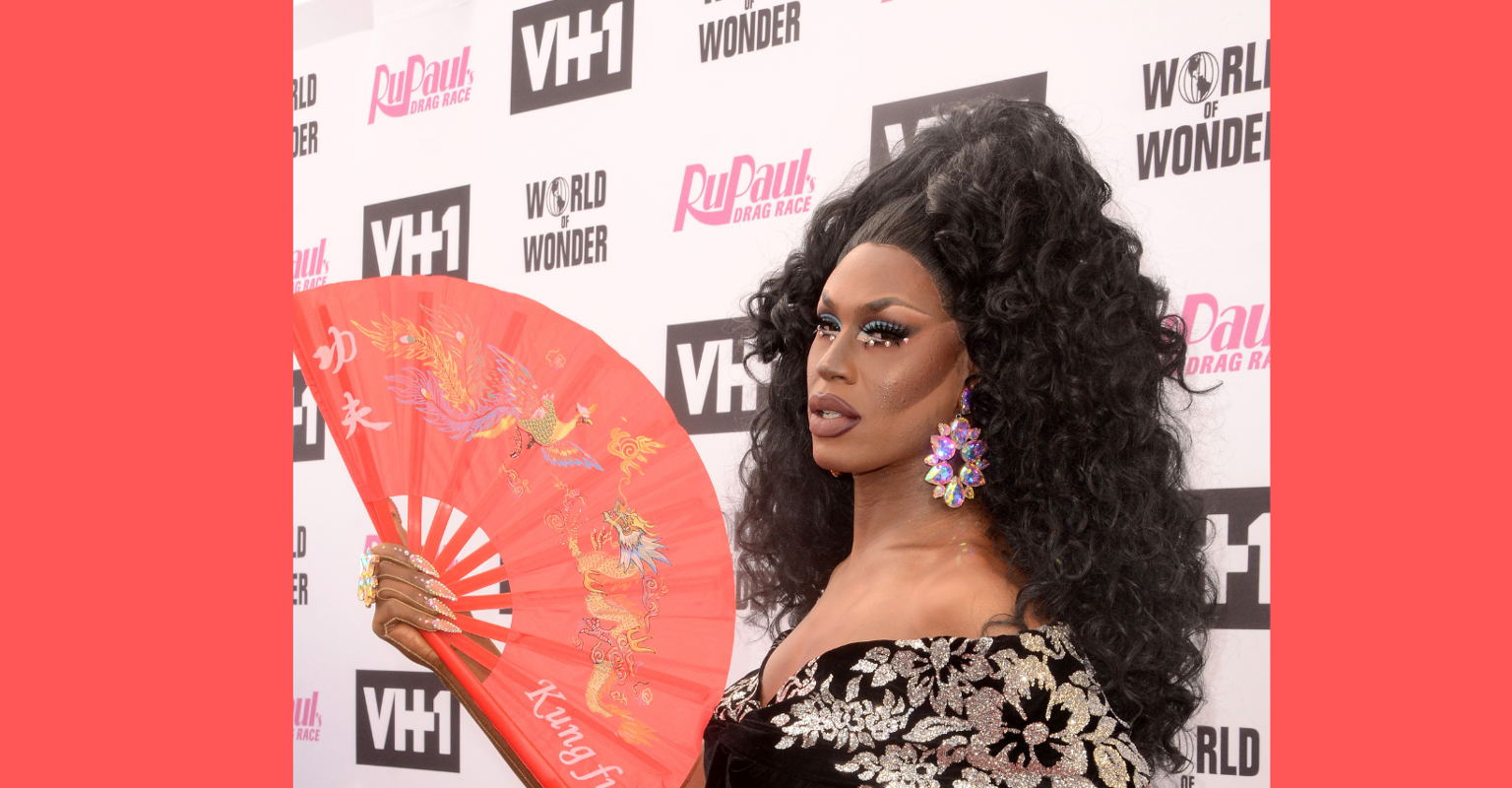 The queens of Drag Race’s upcoming all-winners season are teasing what fans should expect, and to put it simply, we should be very, very excited.

First, which queens are going to kill it this season? Basically all of them, if the cast is to be believed. One standout will be Season 11 winner Yvie Oddly, said the other queens in an interview with Entertainment Weekly. The Denver oddball’s performance on this season will apparently “surprise fans the most,” and she also “slayed hardest on the runway.”

“Legitimately, Yvie blew my mind,” said All Stars 5 winner Shea Couleé. “There are so many moments… just goosebumps.”

“She tried some new stuff for her face,” continued All Stars 4 winner Monét X Change. “We’d all get finished at the makeup mirrors and she’d turn around and we were all like, ‘Oh my God, stunning.’”

Another queen sure to impress on the runway is Raja, who hasn’t been on Drag Race since she won the show’s third season back in 2011.

“I had high expectations, but Raja exceeded them,” Shea said. “Truly blew me away. Not to kiss her ass, either, but Raja was the first RuGirl I fell in love with. She proves why she’s the OG fashion queen.”

Jaida Essence Hall has a lot to prove as one of the most recent winners competing on this season. After a killer showing on Season 12 in 2020, her reign was hit especially hard by the onset of the pandemic.

“Jaida had a revolving door,” said Season 5 winner Jinkx Monsoon. “She got off one season and had to get back on another. We had the least amount of time to get to know Jaida since her last season, and she delivered.”

The last queen to get a special shout-out from her sisters was Trinity the Tuck, who tied for the win on All Stars 4 with Monét.

“I’ve looked up to Trinity for years,” said UK Season 1 winner The Vivienne. “She’s a drag queen’s drag queen. The runways, we know they’re going to come — but when you see them, mind-blowing. Even in challenges, just watching you pull stuff out that I don’t even think you knew you had, it was amazing.”

“We all knew we had to deliver this season, and everyone stepped up,” Jinkx said. “No one fell short, ever.”

TL;DR: Everybody is going to kill it.

This season has a one-of-a-kind cast, but there’s more to look forward to than the queens themself. For one thing, Snatch Game promises to be legendary like never before. Jinkx, Trinity, The Vivienne and Shea all won their Snatch Games, and Raja and Monét placed high in theirs. That’s stiff competition for the show’s most iconic challenge.

“Snatch Game this season was kind of like, ‘You’re f—ed if you do, you’re f—ed if you don’t,’” said Jinkx. “Either you feel like you have to erase your previous performance, or you have to outdo it. In the end, we had to pick people we were excited to play. Good or bad, we all had a lot of fun that day. We were insane.”

“You definitely have to do a double take this Snatch Game,” added Monét.

And it wouldn’t be Drag Race without a controversial twist. We don’t know what this season’s is going to be, but we do know it’ll shake up the game.

“I loved it so much because it gives fans of the show [something] they’ve never seen in Drag Race history,” said Jaida.

“I liked it — and I think it’s the reason I said yes,” added Jinkx.

“My first reaction was, ‘What a great idea. But knowing it’s RuPaul’s Drag Race, what’s the catch?’,” said Shea. “When we got there, that’s when we found out the catch.”

We’ll have to discover the catch ourselves when All Stars 7 premieres on May 20 on Paramount+ in the U.S. and on WOW Presents Plus internationally.