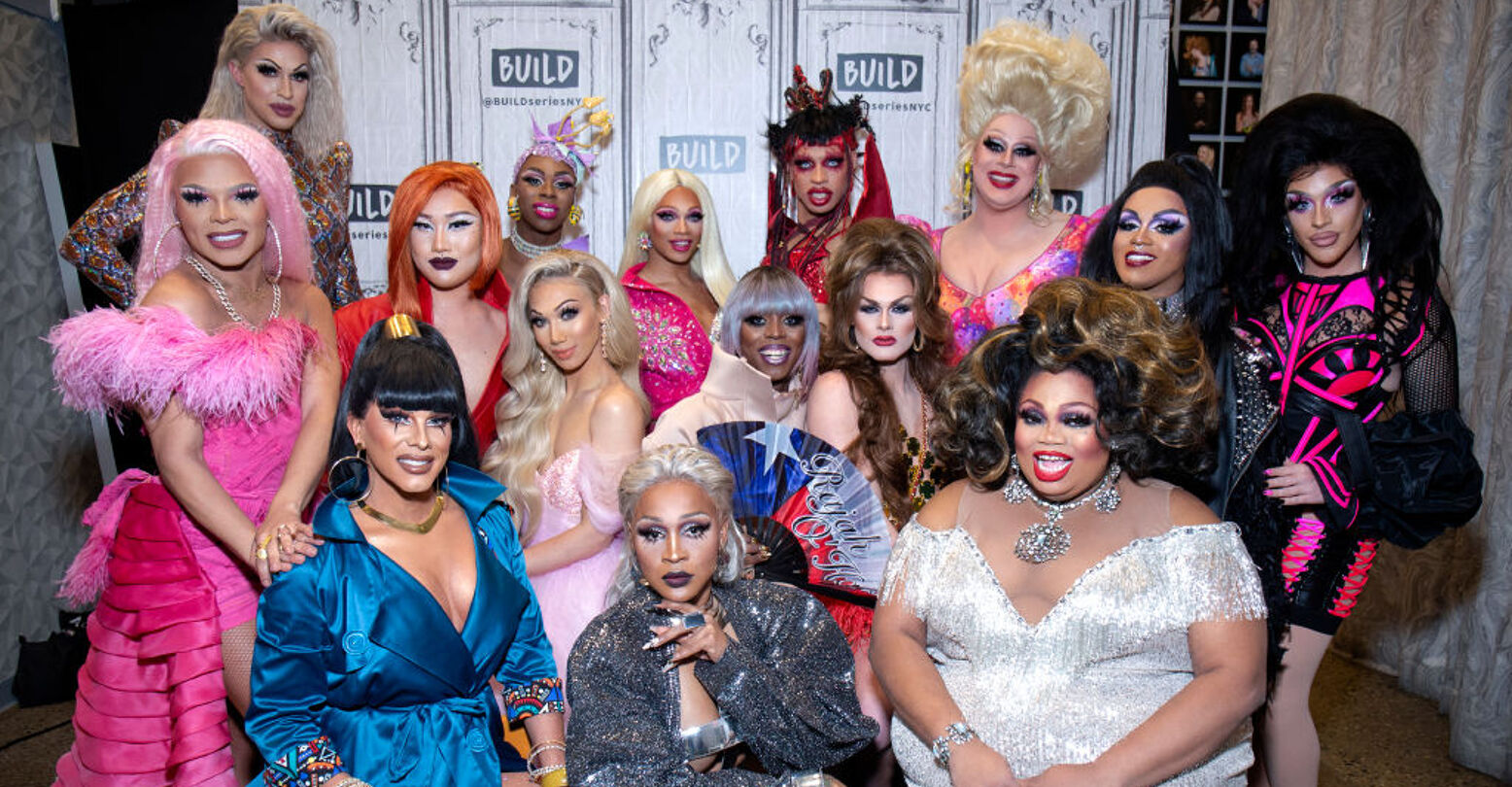 RuPaul truly is the supermodel of the world — emphasis on “world.” The Drag Race franchise is expanding yet again with the announcement of a new show, Drag Race Sweden.

This is far from Drag Race’s first foray overseas. The franchise already has entries in the U.K., Canada, Thailand, Australia/New Zealand, the Netherlands, Spain and Italy, with shows set in France and the Philippines set to debut later this year. Sweden marks another European entry, and if it’s anything like the other international editions (especially Drag Race España), it’ll be a season for the ages.

“Drag Race and the art of drag are worldwide phenomena that continue to attract global viewers, so we are thrilled to introduce a fierce new group of queens,” said World of Wonder founders Fenton Bailey and Randy Barbato in a statement about the new show. “As our drag family continues to grow, we look forward to watching these new queens sashay onto our screens.”

A Swedish Drag Race is exciting for plenty of reasons, including the legendary music to lip sync to and the pop icons that might pop up as guest judges. That includes Swedish stars like Robyn, Tove Lo, Zara Larsson, even ABBA — did you know Drag Race has never had an ABBA lip sync?? Hopefully, Drag Race Sweden will address that glaring problem.

In Sweden, Drag Race Sweden will air on SVT. Everywhere else, it will be streaming on WOW Presents Plus. There’s no air date yet, but the show is expected to premiere in late 2022. We’ll be on the edge of our seats for new info — including the panel of judges and the sure-to-be sickening cast of queens — until then. For now, hej då!