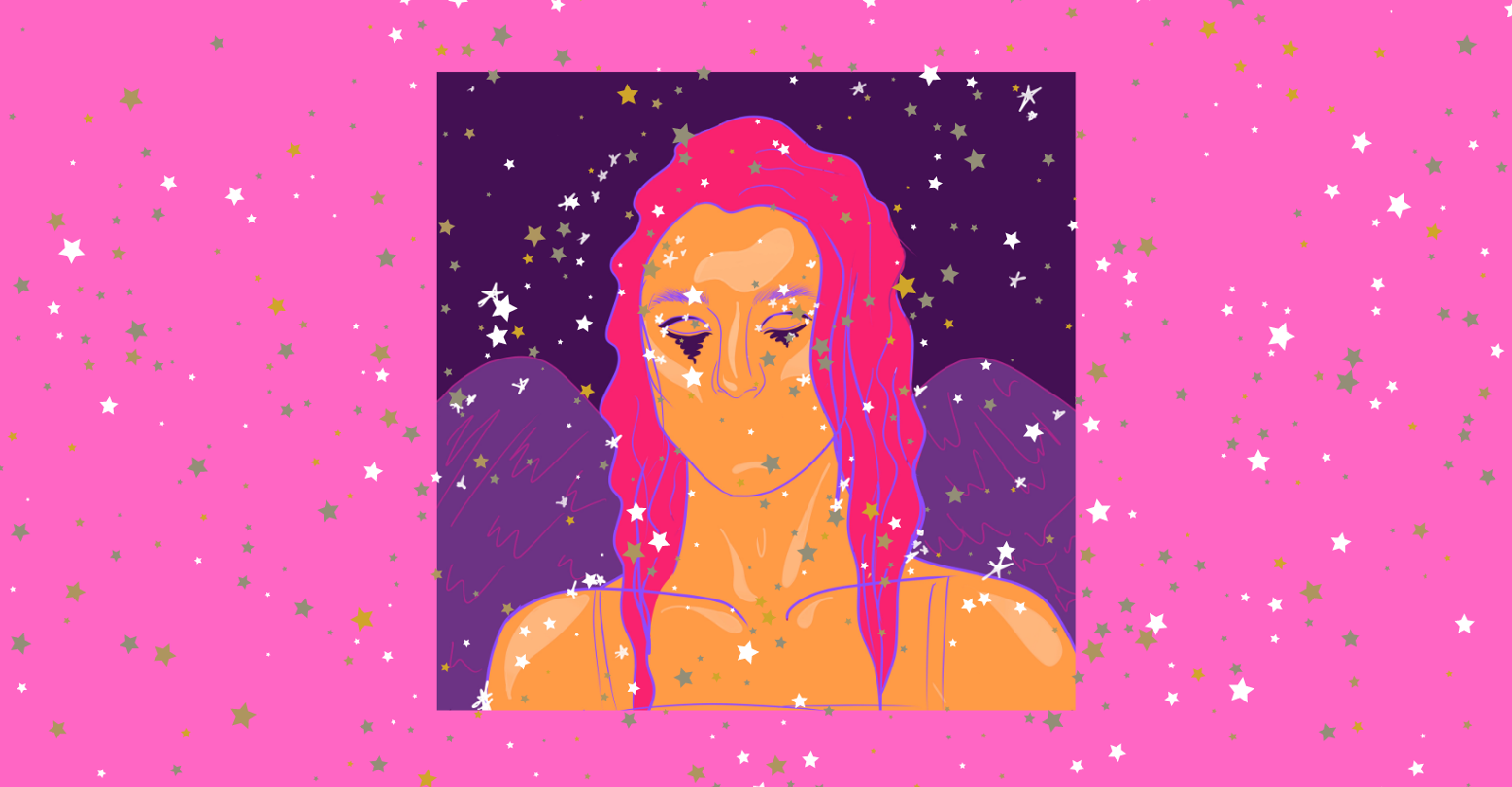 HBO Max’s “Euphoria” has captured the attention of young audiences everywhere, breaking the app’s rating records with its new season premiere. From the theatrical aesthetics, the attire, and the makeup looks, people cannot help but be swept up in the stylistic drama. Character-driven and visually compelling, the show focuses heavily on an ensemble cast with each character going through some form of an identity crisis usually regarding sex or drugs. This is a show with no limitations or real censorship, and they take full advantage of that fact.

In a blurred mess of skin and delirium, some of the heavy topics tend to take a back seat. And perhaps that was creator and writer Sam Levinson’s intention. Looking back through the first season of the show, I noticed they never use any explicit labels to depict any of the character’s sexualities and don’t put too much focus on gender identity. We can see this with Jules, played by trans model and actress Hunter Schafer. Jules is seen hooking up with an array of different people throughout the season namely the protagonist of the show, Rue – played by Zendaya. We see her with men predominantly throughout the show, but her sexuality is not a topic of discussion.

She doesn’t outrightly say that she is trans until episode 3, but at that point, you already know. In other screen depictions of trans characters, being trans is a part of the plot, an arc which their whole character arc is revolved around it. However, in “Euphoria,” while Jules’ transition is a significant part of her life story, within the show it takes a back burner as her story focuses on her relationship with Rue.

The lack of focus on sexuality and Jules’ identity seems intentional in order to normalize these stories. While representation is incredibly important, I believe we are past the age of coming out stories and looking to more in-depth characters. Jules is more than her identity and her sexuality. She is her own being – a young woman coming into her own.