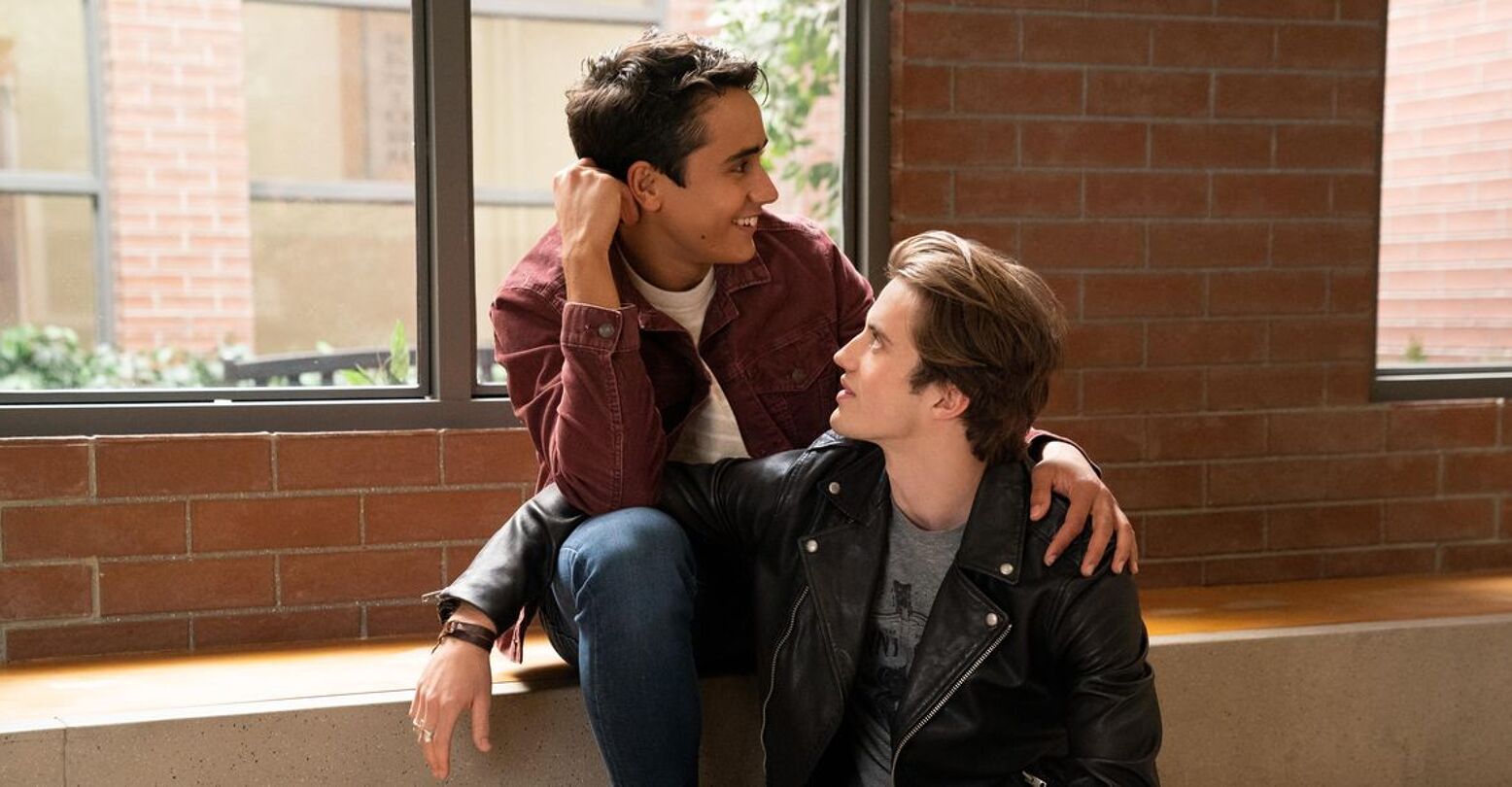 When Love, Victor first premiered in during the dismal, locked-down pride month of 2020, the teen comedy drama was quick to pull at our heartstrings. We all are romantics, after all! The show created by Isaac Aptaker and Elizabeth Berger was a spin-off of the hit 2018 film Love, Simon. Sadly, the Hulu show will be coming to an end this June.

The trailer for the third and final season just dropped, and it’s got us feeling emotional. The trailer opens with Victor talking to Benji, “did I ever tell you about the first time that I saw you? Can we just go back to that perfect moment? You know, start over?”

Oof, Victor, oof. The new season will be continuing Victor on his “journey of self-discovery.” It’s not just about Victor deciding who he wants to be with, but more broadly, figuring out who he wants to be. “With their post-high-school plans looming, Victor and his friends are faced with a new set of problems that they must work through to make the best choices for their futures,” according to the official synopsis.

Fans will finally get to know what will happen to their favorite characters, and new faces will also be seen, including a new queer couple—Lake and Lucy—and a potential love interest for Victor, Nick. This season is going to be high on drama, so expect your favorite ships to sink or float.

“Being brave means that you aren’t afraid to be scared, because a lot of the time, the scariest things are the most important,” Victor says in the trailer. “Like admitting who you love, or who you are.”

The third and final season of Love, Victor is premiering June 15 on Hulu and Disney+