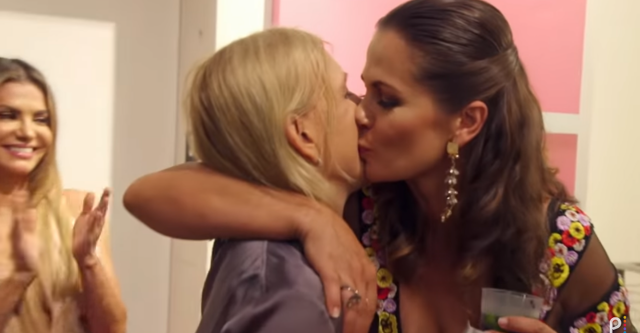 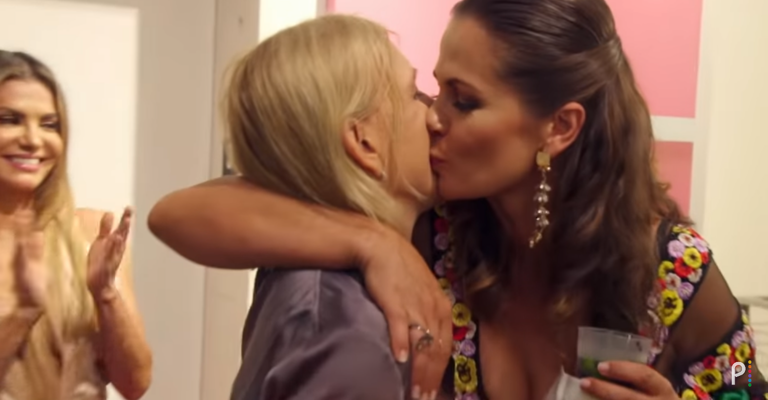 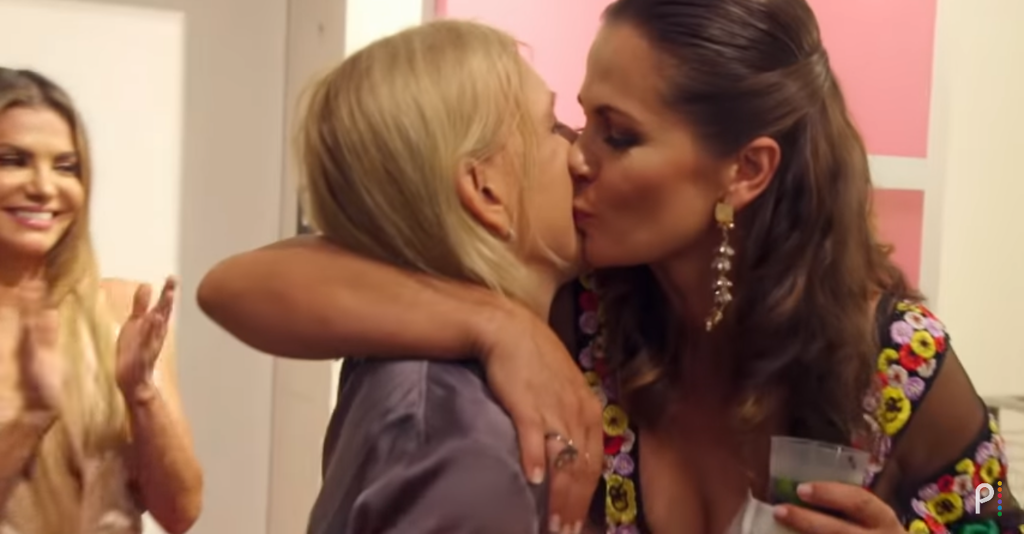 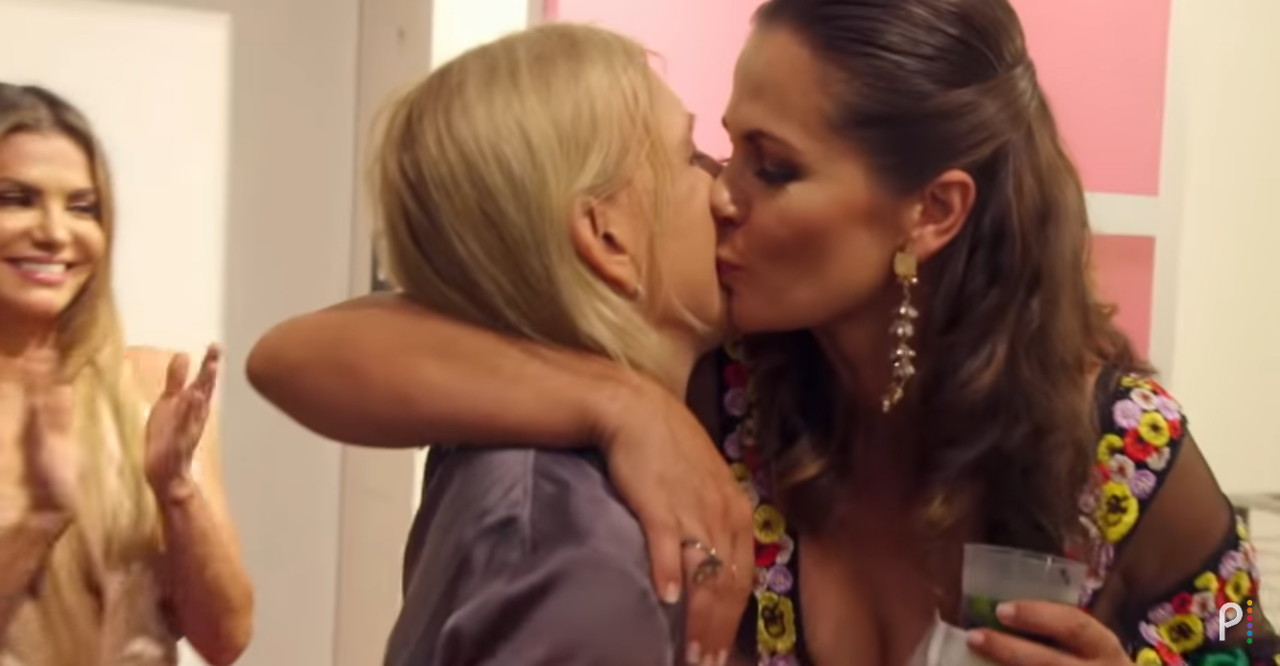 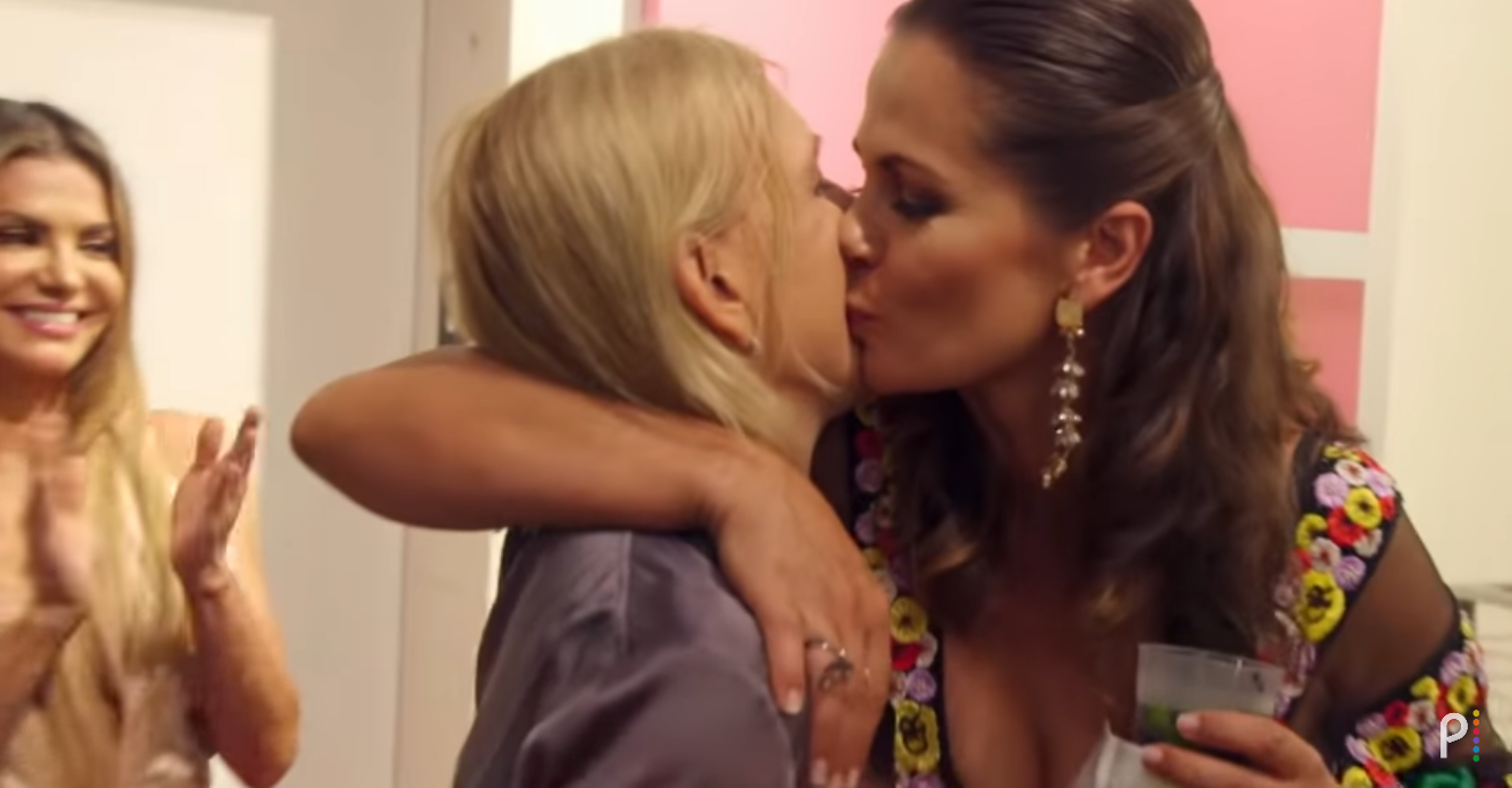 The Bravo “Real Housewives” Franchise has benefitted from the pandemic and increased demand for binge-worthy content over the last two years, as NBCUniversal and the franchise executive producer Andy Cohen continue reaping from the major resurgence the already-popular group of reality shows have had as of late.

Other than Real Housewives of D.C., Real Housewives of Miami (or RHOM for short) was the only edition of the franchise that has come to an end (not included its many spinoffs, who alternatively were all short lived). The original RHOM run aired on Bravo for three seasons from 2011 to 2013.

Now, the show is making a comeback, coming exclusively to Peacock starting December 16, for a fourth season. If you remember the original RHOM run, you’ll still see some familiar faces in its return: the main cast of wives include Larsa Pippen, the now ex-wife of basketball player Scottie Pippen, who starred in the first season. Lisa Hochstein, wife of a plastic surgeon who starred in seasons two and three, is also returning to the main cast, as is Alexia Echevarria, who starred in seasons one and three. Original wives castmates Marysol Patton and Adriana de Moura will return as “friends” of the main wives as well.

But many new faces are being added too. Three newcomers are main wives in the upcoming season: wedding planner Guerdy Abraira, anesthesiologist Dr. Nicole Martin, and Julia Lemigova. (Additionally, Kiki Barth is a newly-introduced friend to the cast.)

If your lesbian senses began tingling when you read the last name, that’s because Lemigova is the first Real Housewives castmate that is married to another woman. Not just any woman: Lemigova, an Russian ex-model, is the wife of tennis legend Martina Navratilova. Yes, that Martina.

Lemigova was once Miss USSR before the end of the Soviet Union, and a Miss Universe contestant; after her first marriage to a French male banker (Édouard Stern, who was allegedly murdered by his next lover years later) fell apart, she fell in love with Navratilova and the two wed in 2014.

Navratilova, if you’re not familiar with her beyond her 18 Grand Slam titles and 300 other championships on the court, is well known for stirring controversy left and right online, especially when transgender athletes are the subject. She routinely complains about being called a TERF, which she claims is a slur, while constantly promoting TERF-level rhetoric claiming that trans women are still “biologically” male and should not compete alongside cis women, sans specific conditions that cis women wouldn’t have to meet. In 2019, she was removed as a board member by Athlete Ally over her continual insistence against trans inclusion in sports.

While Navratilova — who was coached at one point by Renee Richards, a trans woman — is considered a trailblazer and advocate for progressive movements otherwise, she’s remain steadfast in her transphobic beliefs. She has loudly supported for laws banning trans youth from sports and rules regulating them from the Olympics and other competitions, although she condemned the same rules when they’re applied to cis women, such as Caster Semenya, and intersex women.

Now Navratilova has been right alongside cameras for the last few months, when many trans issues became front-page news. Although they were likely focused on her wife and whatever personal-level drama she may has, it’s not impossible to foresee a scenario where something related to these issues comes up on-camera. Just a glimpse of how often Navratilova tweets about it alone suggests that it’s not something she’s able to keep to herself for long.

And with that in mind, who knows what Lemigova’s own views and feelings are. No seriously, who knows? Has she been silently sipping tea and keeping her lips sealed as her wife goes on about the trans athlete “issue” or is she just as steadfast in those beliefs? Most importantly, will they keep their feelings about it to themselves or will it spill over, on-air at some point?

This is not to take away from the excitement that fans may have to finally see a lesbian couple starring on a Real Housewives show, but it’s almost certainly going to be the most notable elephant in the room on the show for some time to come. Maybe that’s exactly why she got the spot, which would be annoying but not surprising.

Still, the trailer has already gotten significant buzz, as it features Lemigova doing something “historic” — kissing her wife. Groudbreaking!

Why did it take so long to get a lesbian couple on the show, anyway? Well, Cohen once said that he had tried multiple times to cast lesbian housewives, but fell short, as a plan to cast a gay man as a housewife did also.

Now, Real Housewives fans will finally get to see how lesbian drama shapes up on present-day reality television. (Rumors are already abound that it was Lemigova that had to be rushed to the hospital amidst filming this summer.)

But viewers beware, you may have to brace for the inevitable.

The Real Housewives of Miami premieres on December 16 only on Peacock.