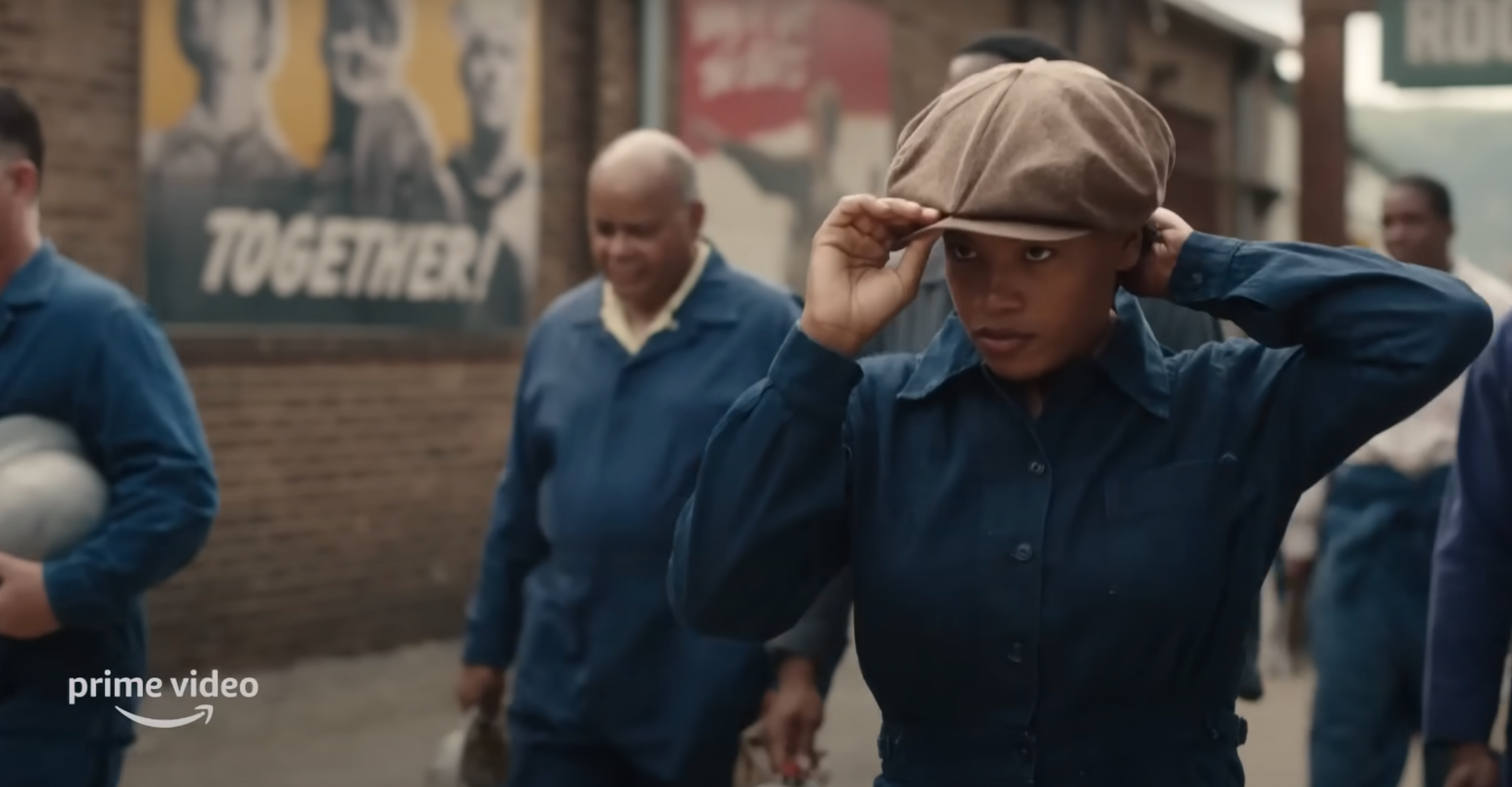 The Amazon Prime reboot of the 90s classic A League of Their Own has just dropped its first trailer. While the original incarnation was a feature film, the reboot will be a series, beginning with an 8-episode first season.

Penny Marshall’s 1992 sports dramedy follows the formation of the real-life All-American Girls Professional Baseball League in 1943. While the original film tackled subjects of sexism, gender, and exclusion, it did not deal with queer sexuality explicitly—though that hasn’t stopped it from becoming a lesbian favorite.

The upcoming reboot plans to bring that subtext to the forefront. Said co-creator Will Graham in a 2020 interview with The Hollywood Reporter, “I had always been obsessed with the movie. I played Little League for eight years and I’m queer and it was torture and I never felt like I fit in. That’s part of why I was so obsessed with the movie as a kid. It’s a story that has this queer subtext about how you can find a place on the field. I started looking into the queer history of the league and started thinking of it.”

Graham added, ​​“Our goal is to tell those stories authentically and realistically with heart, real emotion, humor, joy and all the things that Penny brought to the movie — and with an eye on the world today because so much of what they went through is very much what women, queer women and women of color are still going through today. The whole goal is to be authentic and real to their experiences. But the queer stories are a big part of what ties the different parts of the show together.”

The trailer makes this aspect clear, with two players sharing a lustful glance as one of them slides into a base.

But the reboot isn’t limiting its contemporary reimagining to just queer storylines. Co-creator and Broad City star Abbi Jacobson said, “We are really leaning into the fact that Black women weren’t allowed to even try out. Our version is very much about inclusion of women in professional baseball, but it’s also about the inclusion of white women and white-passing women in professional baseball.”

All eight episodes of A League of Their Own will be available to stream on Amazon Prime Video on August 12th.

Tags: A League of Their Own, Penny Marshall, Reboot, Will Graham