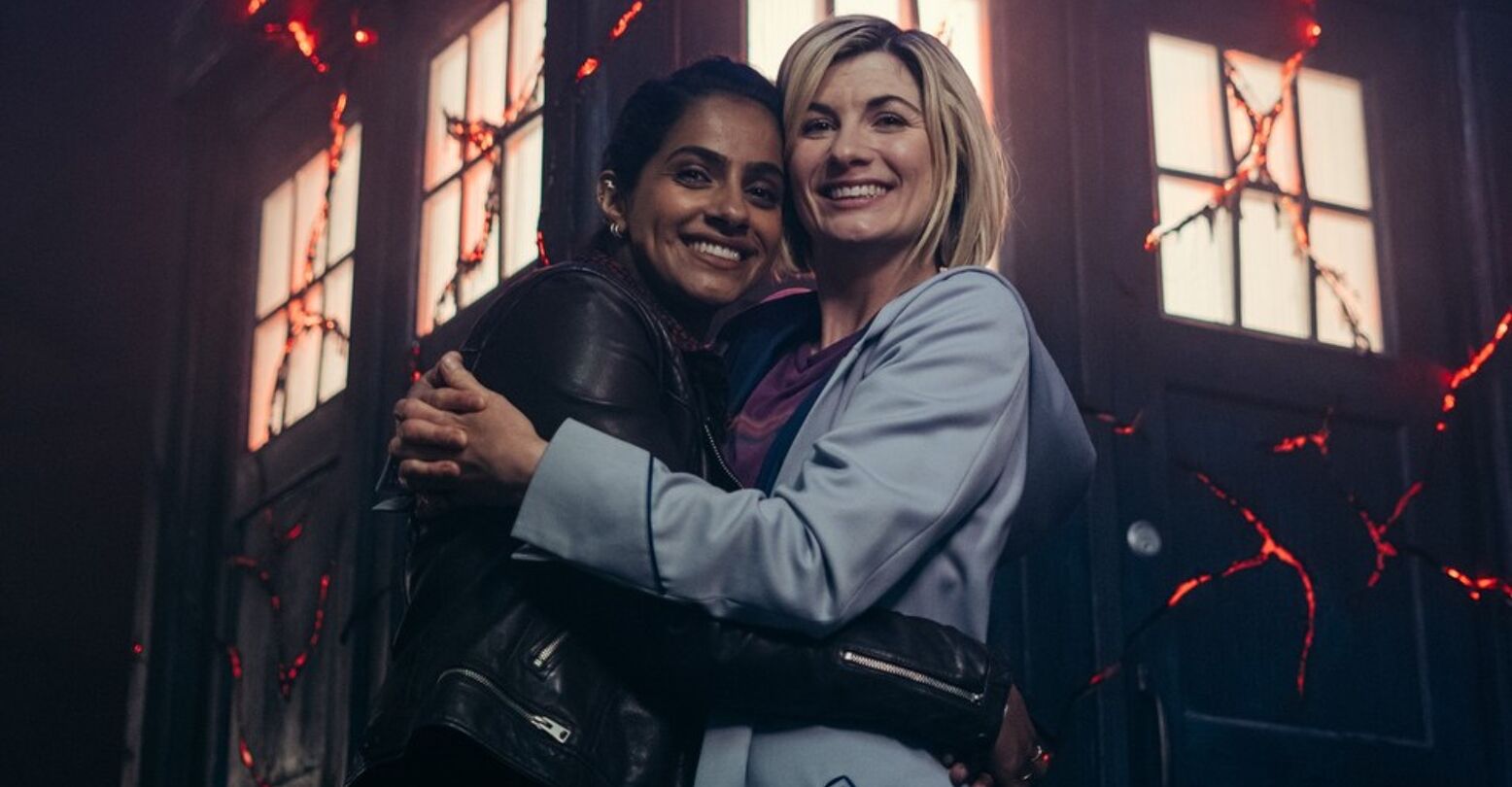 We love a gay moment. And gay fans of the classic British series Doctor Who have just been served a five-course meal.

It hasn’t been long since Jodie Whittaker has taken over the role of the 13th Doctor, making history as the first woman to take up the mantle since the series’ premiere in 1963. Since her debut in 2018, Whittaker has appeared in 30 episodes. With an end date for the 13th Doctor in sight, the show is now taking the opportunity of her remaining episodes to wrap up her storylines: Namely, her relationship with her companion Yasmin Khan.

Through their reign, there has been some tension, to say the least, between the Doctor and her companion, played by Mandip Gill. Fans have been eagerly awaiting to see how the relationship will transpire: on a special Easter episode that premiered on April 17, 2022, they were promised a romance story that would be addressed “delicately”.

In the climax of the episode “Legend of the Sea Devils”, the Doctor is seen hectically trying to defeat the Sea Devils. In the middle of all the action, she references a comment made earlier in the episode about a bad date to Yasmin. “You know what I said earlier, about not being a bad date? Dates are not something I really do. I mean I used to. Have done. And if I was going to, believe me: it would be with you. I think you’re one of the greatest people that I’ve ever known… If it was going to be anyone, it’d be you. But I can’t.”

When Yasmin pries, the Doctor simply responds, “There’s no point. Time always runs out.” The episode also featured a heavy number of longing glances at one another. And in this moment, the audience is certain that the Doctor’s love is anything but unrequited.

But that’s not all, in the episode’s final scene, the two women address the elephant in the room whilst sitting on the beach, looking out onto the water. The Doctor is terrified of being hurt. For a person living in a cyclical journey: “I can’t fix myself to anything, anywhere, or anyone. I’ve never been able to. That’s what my life is,” she tells Yasmin. “Not because I don’t want to, because I might. But if I do fix myself to somebody, I know sooner or later it’ll hurt… Can we just live in the present of what we have, while we still have it?”

Though it doesn’t seem like the relationship will progress any further past the standard Doctor-Companion state, fans are ecstatic over the events of this last episode. It’s a proclamation of and farewell to love all in the same breath.