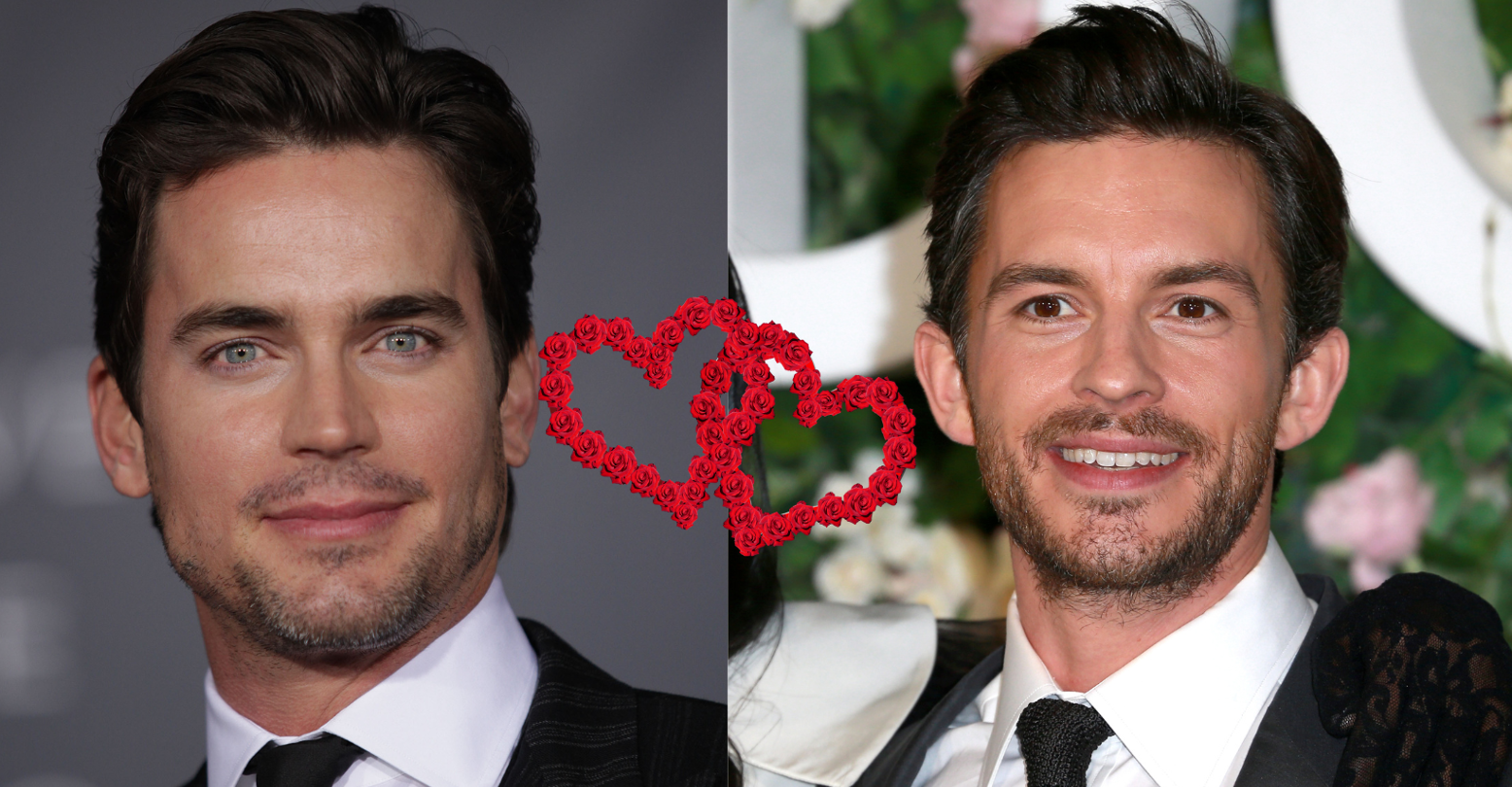 Based on the 2007 novel by Thomas Mallon, Fellow Travelers follows Tim Laughlin (Bailey) and Hawkins Fuller (Bomer)—two men pursuing political careers in Washington in the 1950s. Their meeting and subsequent romance takes place at the height of McCarthy’s Lavender Scare, which purged suspected queer employees from government. According to the synopsis, “the series is part love story, part political thriller that will track the volatile romance of two very different men who meet in the shadow of McCarthy-era Washington.”

Laughlin is “a young Fordham University graduate, earnest about his political and religious convictions and filled with optimism about the post-WWII future.” Fuller, meanwhile, is described as someone who “avoids emotional entanglements” and “maintains a financially rewarding, behind-the-scenes career in politics.”

From their first meeting, Laughlin and Fuller continue to encounter one another throughout the latter half of the twentieth century. “Over the course of four decades, Hawk and Tim cross paths through the Vietnam War protests of the 1960s, the drug-fueled disco hedonism of the 1970s and the AIDS crisis of the 1980s, while facing obstacles in the world and in themselves.”

In addition to Bailey and Bomer, Get Out star Allison Howell Williams has also been announced as part of the cast. She will play the daughter of a senator and a childhood friend to Fuller. The script is being written by Ron Nyswaner, who was nominated for an academy award for his Philadelphia screenplay. Nyswaner, Bomer, and Robbie Rogers will executive produce the series. Daniel Minahan (Halston) is directing the first two episodes.

Bailey and Bomer are both openly gay. In addition to Bridgerton, Bailey has starred in ITV crime thriller Broadchurch, Chanel 4 comedy series Crashing, and in a recent West End revival of queer play Cock. Bomer is best known for his roles on White Collar, The Normal Heart, and American Horror Story. He currently plays Larry Trainer, a gay superhero in DC’s Doom Patrol.

Fellow Travelers will premiere on Showtime, with production starting this month.