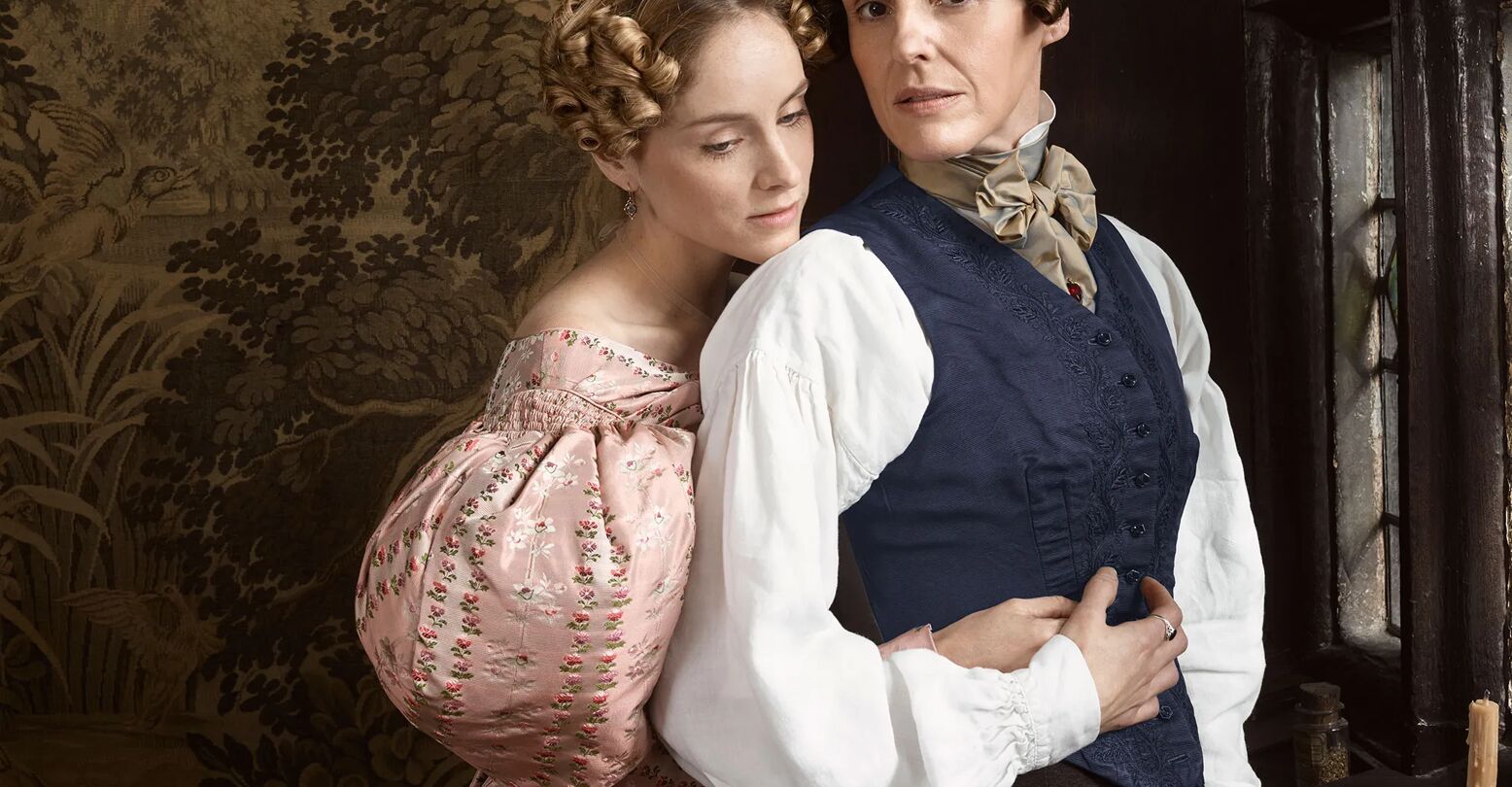 Look, I don’t need to tell you the world is on fire, because you already know. But something even worse has happened, something so horrible, I dare not even speak of it.

And yet I must. The worst has come to pass, ladies and gentleman (jacks) who love television: after a glorious Season 2 (for which we waited a crisp 3 years), “Gentleman Jack” aka the best show on TV, is no more.

This heartbreaking news comes to us by way of show creator (and BAFTA winner) Sally Wainwright, who noted budget cuts and an unfair time slot from HBO (10pm on Mondays, rude!) as the probable reason for cancellation.

But there is a glimmer of hope on the horizon: According to an exclusive interview with Wainwright for Radio Times, the BBC is “certainly [is] up for” continuing with the show, but is seeking a different streaming partner for those of us watching in the states.

And yes, there is a petition to save the show, thanks for asking!

Basically everyone is ready to see this show get the “Brooklyn 99” treatment: let the Internet preserve this glorious tale of Regency-era lesbian love!

The story of lesbian diarist Anne Lister shall not end here! Not if me and all the lesbians on earth have something to do with it!